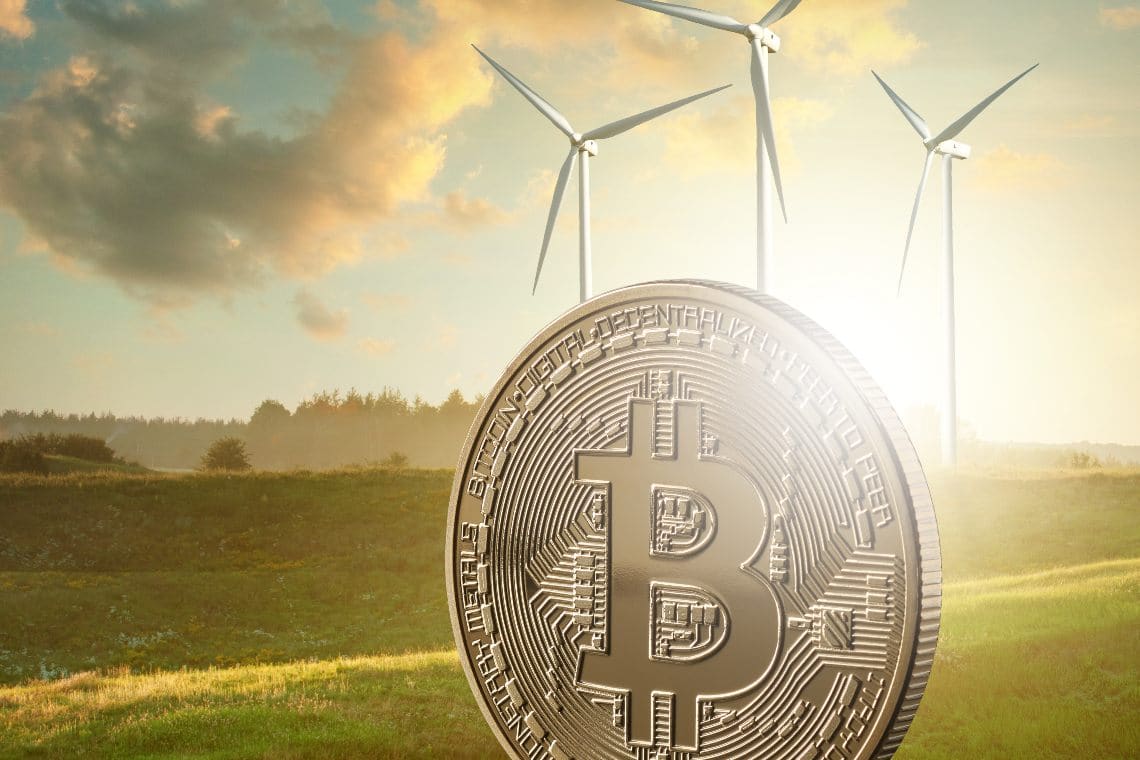 Square, $10 million to mine Bitcoin with clean energy

Square has launched the Bitcoin Clean Energy Investment Initiative, a project focused on Bitcoin’s energy consumption, in which it will invest $10 million.

This is not Square’s only green initiative. Jack Dorsey’s company has also announced its plan to become a zero carbon company by 2030.

To do this, Square will work with Watershed, which is responsible for supporting companies to tackle climate change.

In order to achieve zero carbon emissions, Square will progressively reduce its polluting impact, monitoring progress as early as the first quarter of 2021.

“Committing to be a net zero carbon contributor is consistent with our purpose of economic empowerment, as we’ll continue to work for our customers without contributing to longer-term climate issues. Endangering the environment will ultimately disproportionately endanger underserved communities around the world”.

The Bitcoin Clean Energy Investment Initiative is also part of this process. This program was born from the fact that Cash App has purchased a huge amount of Bitcoin for its customers. However, the production of Bitcoin requires a lot of energy.

Square intends to support mining activities to make use of green technologies. The aim is to accelerate the transition to clean energy, not just carbon reduction.

To do this, Square also aims to expand its initiative to other companies.

“We believe that cryptocurrency will eventually be powered completely by clean power, eliminating its carbon footprint and driving adoption of renewables globally. Published estimates indicate bitcoin already consumes a significant amount of clean energy, and we hope that Square’s investment initiative will accelerate this conversion to renewable energy”.

One of Bitcoin’s problems is the fact that mining requires high energy consumption. As shown by the graph elaborated by the University of Cambridge, the Cambridge Bitcoin Electricity Consumption Index is reaching very high levels, coinciding with the increase in the price of Bitcoin.

In reality, energy consumption had actually dropped with the May 11th halving. In fact, with the halving of the miners’ rewards, many people also had to reduce their consumption to fit in with their costs. However, with the rise in the price, the miners’ activity increased again.

Perhaps only the next halving events could reduce Bitcoin’s energy consumption.

The problem was known from the beginning, so much so that one of Bitcoin’s pioneers, Hal Finney, spoke about it. However, to date no solution has been found.

Who knows whether Jack Dorsey’s initiative will succeed where Bitcoin supporters have failed for over 10 years.

Previous article Whales could bring down the price of BTC
Next article Bitcoin Cash: an update from one of the founders