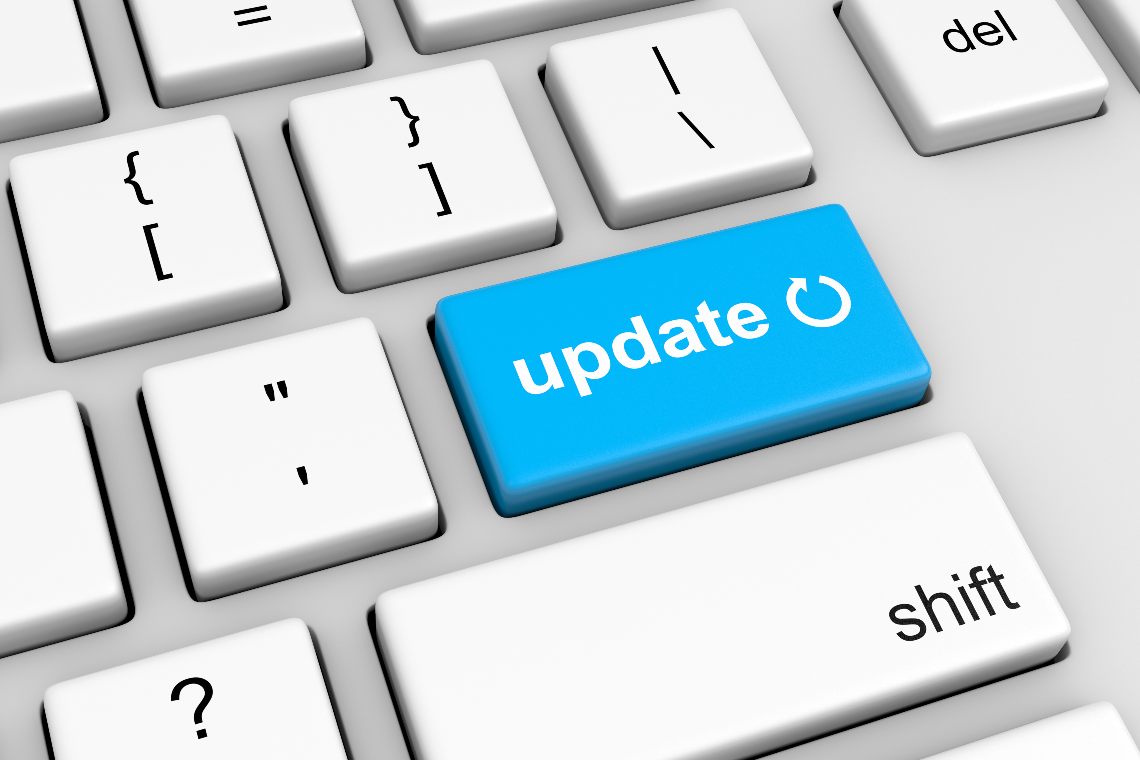 Bitcoin Cash: an update from one of the founders

One of the founders of Bitcoin Cash has published an update on the status of the project.

Jonald Fyookball was in fact part of the team that launched the new Bitcoin Cash (BCH) protocol on August 1st, 2017, forking that of Bitcoin (BTC), and now more than three years later he shares an overview of the situation.

Fyookball obviously admits that this is a partisan point of view, since he loves Bitcoin Cash, nevertheless, being part of the launch team, his input remains interesting for those who follow the evolution of this project.

In fact, he believes that cryptocurrencies should be mainly used as a means of payment and not as a store of value. Whereas Bitcoin (BTC) is imposing itself as the latter.

For this reason, the evolution of BCH differs from that of BTC, since Bitcoin Cash has as main objective to be used as exchange currency, while Bitcoin is becoming more and more primarily a store of value.

Fyookball admits that the price of BCH has behaved badly during the bearish market, so much so that its current value is close to its launch value, in August 2017, and still very far from the highs, unlike BTC.

Despite this, Bitcoin Cash is still the world’s sixth cryptocurrency by market capitalization, although overall it is worth about 70 times less than BTC.

Some of the new features introduced in these three years that stand out:

Fyookball also points out that the recent Bitcoin Cash ABC (BCHA) fork has not been particularly damaging, as was the case with the 2018 Bitcoin SV fork, to the extent that it was called a “bullish” fork for Bitcoin Cash.

He concludes by saying that BCH has managed to maintain a multi-billion dollar market cap for several years, and is here to stay due to its solid fundamentals.

Previous article Square, $10 million to mine Bitcoin with clean energy
Next article The weekly update of the crypto market from Luno