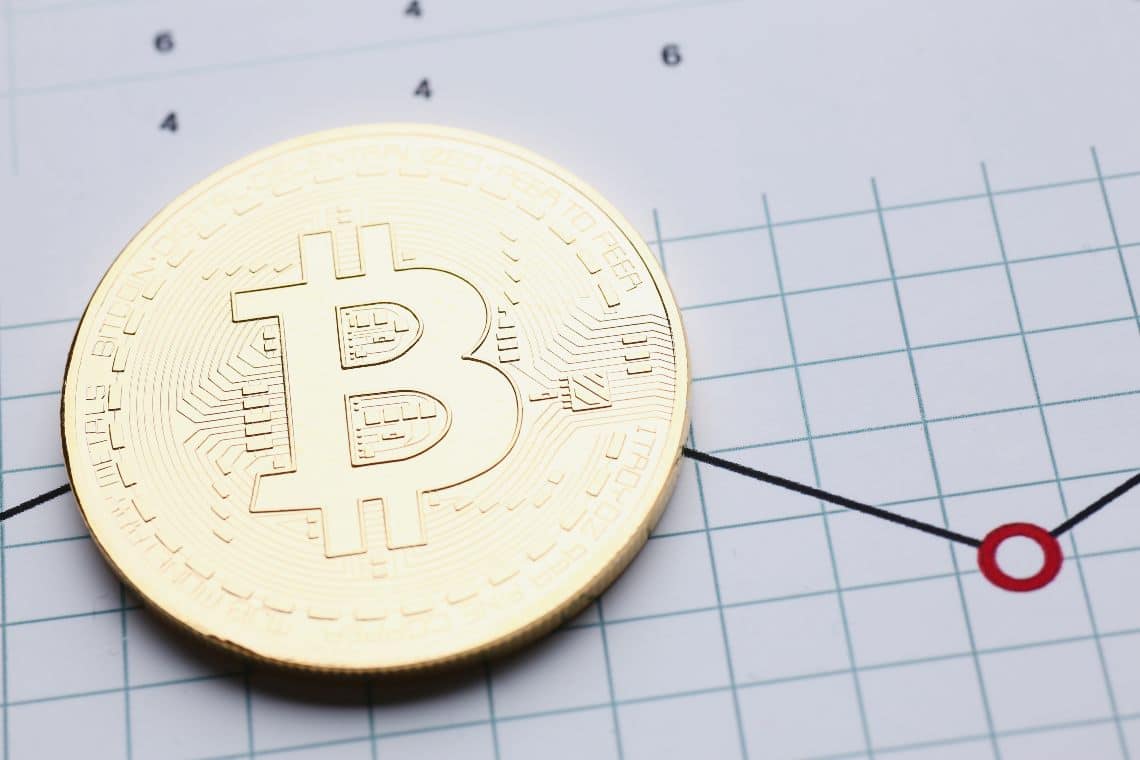 The weekly update of the crypto market from Luno

Luno has published the 49th weekly update of the crypto market, which shows that December 2020 is a month of difficult interpretation so far.

Indeed during these first days of the month, there is not a clear movement of the prices, enough to have to define “uncertain” the direction that will be taken within the end of the year.

All the indices are near to the point at which they have concluded last month, and also the price of bitcoin has remained rather firm in the past 7 days, with a volatility clearly inferior to that of November.

In fact, the past few weeks have been “crazy”, so much so that the first few days of the month are decidedly calm in comparison. It is possible that the growth trend may have been halted by an excess of enthusiasm on the crypto markets, which has persisted since November.

This 2020 has been the year of institutional investors for BTC, and their purchases are continuing. Stablecoins also grew enormously in 2020, with an overall market cap increase of almost 400%.

One of the difficult things to understand is whether the price of bitcoin will remain around $19,000, or will exceed $20,000, or if the maximum has already been reached in recent days.

The report commissioned by Luno, produced by Arcane Research and published yesterday, highlights that premiums on futures and funding rates have fallen over the past week, indicating a much healthier situation for bitcoin compared to the previous week.

Correlations with the S&P500 and gold are also decreasing, showing a decoupling of bitcoin from traditional markets.

We are still in a moment of great enthusiasm, with sentiment still at its highest level, at least until yesterday.

The spot trading volumes on crypto exchanges have also set new records in recent weeks, and now they are falling.

The report reveals that the volatility of the bitcoin price remains high, despite having decreased, so it is difficult to imagine that the period of lateralization could continue for much longer.

In fact, among the various hypotheses that are proposed, there was also the one in which the price could fall to slightly above $18,000, something that has become reality today, with the next support at $16,000, in case of breakage.

In other words, the current situation must be considered uncertain, to the point that the growing trend that started in October, and continued in November, could also have been temporarily interrupted. However, it is difficult to establish how it could evolve.

Previous article Bitcoin Cash: an update from one of the founders
Next article Did MicroStrategy purchase another $400 million in bitcoin today?