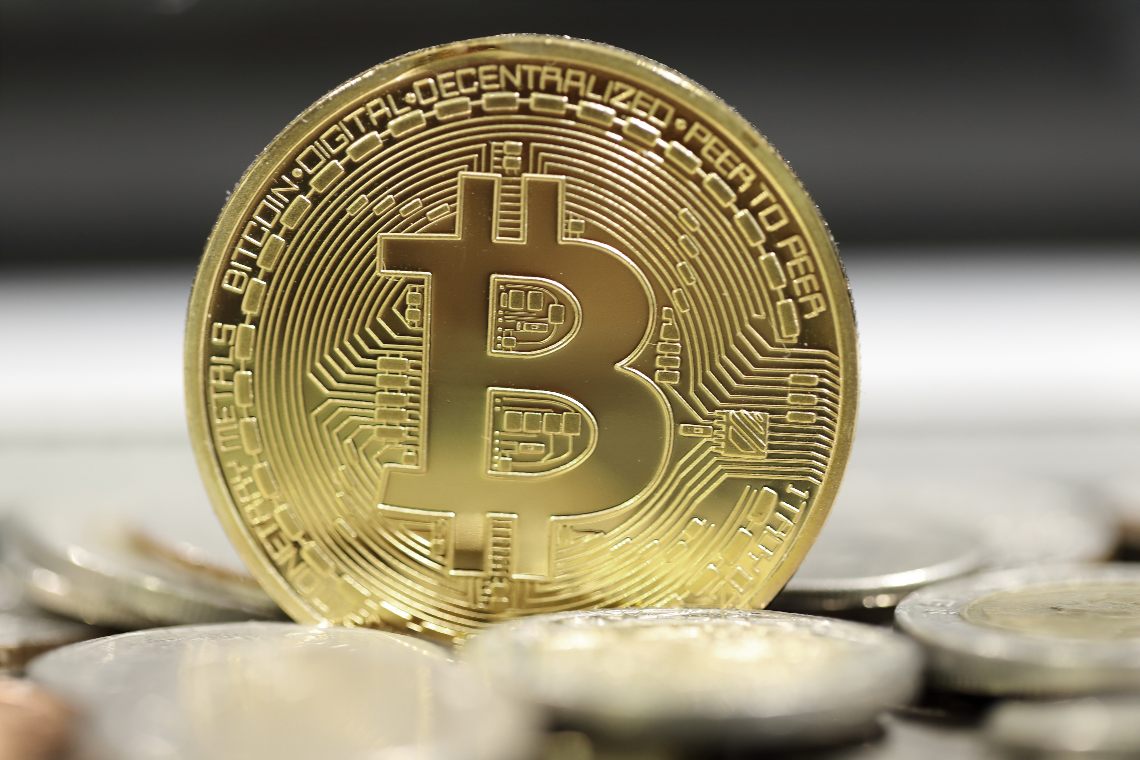 Did MicroStrategy purchase another $400 million in bitcoin today?

A tweet was posted today on Twitter on behalf of MicroStrategy‘s CEO announcing a new bitcoin purchase for $400 million.

In reality, it’s not the official profile of Michael Saylor, but the usual fake @Crypto_Bitlord profile pretending to be someone else, as happened for example a few days ago with Peter Schiff.

In fact, Michael Saylor’s official Twitter profile is @michael_saylor, and it also has the blue tick next to the verified profile name.

Instead, next to the name “Michael Saylor” of the @Crypto_Bitlord profile the blue tick is not there.

Instead, @michael_saylor’s short bio says that he is the founder, president and CEO of MicroStrategy, and considers Bitcoin a hope.

Therefore, the news that today MicroStrategy would buy more bitcoin by investing another $400 million is false.

The truth was reported a few days ago by Michael Saylor, who revealed that in the past few days MicroStrategy has bought about 2,574 BTC, investing another $50 million and buying them at an average price of about $19,427.

MicroStrategy has purchased approximately 2,574 bitcoins for $50.0 million in cash in accordance with its Treasury Reserve Policy, at an average price of approximately $19,427 per bitcoin. We now hold approximately 40,824 bitcoins.https://t.co/nwZcM9zAXZ

MicroStrategy, the $400 million are not related to Bitcoin

However, it should be noted that yesterday Saylor also shared the news that MicroStrategy has announced its own $400 million private offering in convertible bonds.

In fact, the company intends to offer senior convertible bonds with a maturity of 2025, aimed in particular at institutional buyers qualified under Rule 144A under the Securities Act.

The company will also grant them a purchase option, valid for a period of 13 days from the date the bonds are issued, for an additional total nominal amount of up to $60 million.

These bonds have nothing to do directly with the company’s bitcoin purchases, but it is possible that their launch on these days was chosen precisely to take advantage of the notoriety gained from the news about their BTC purchases.

Previous article The weekly update of the crypto market from Luno
Next article Ray Dalio: Bitcoin is a valid alternative to gold