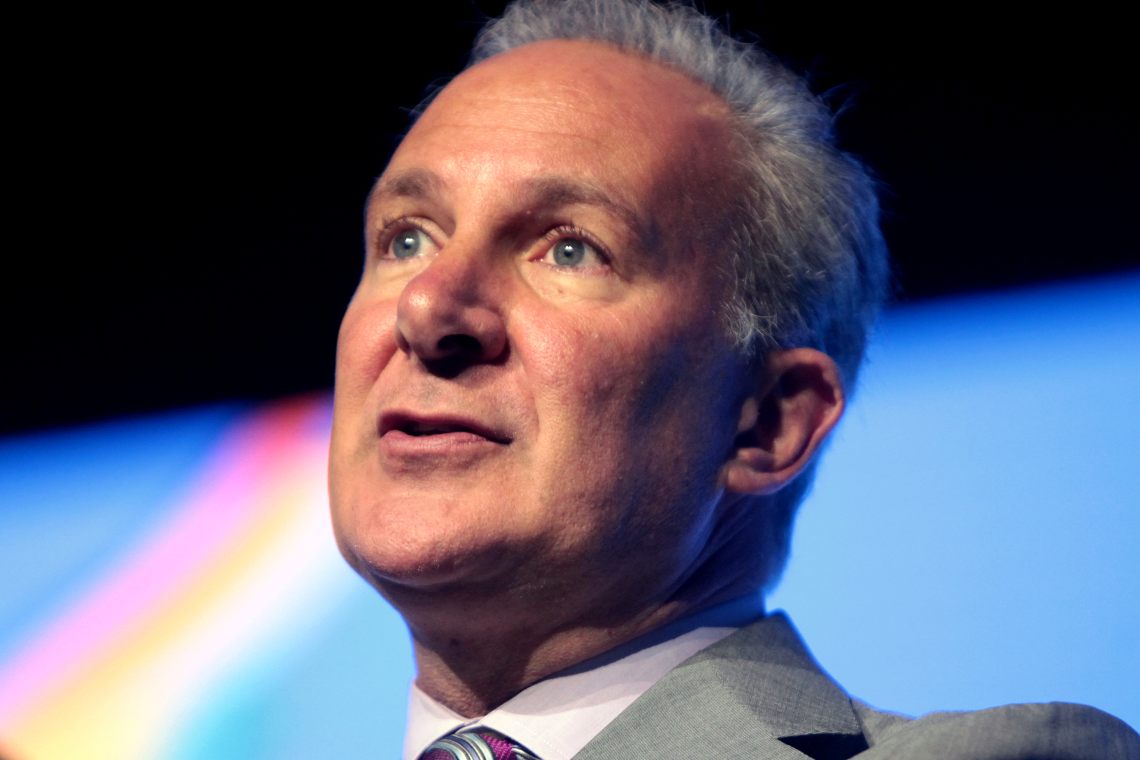 However, the tweet was published by profile, @Crypto_Bitlord, clearly different from Peter Schiff’s original @PeterSchiff. Furthermore, there is no reference to this hypothetical purchase on the official profile.

Therefore @Crypto_Bitlord is a profile impersonating Peter Schiff, and his tweets are fake.

Only yesterday Schiff, on his real profile, had published a tweet in which he congratulated the famous crypto influencer Anthony Pompliano for reaching 400,000 followers, pointing out that he now has 100,000 more than Schiff himself, but adding:

“However, I may have a chance to pass you after the #Bitcoin bubble deflates and real #gold remains the best safe haven and store of value left standing”.

Peter Schiff has neither bought nor changed his mind about Bitcoin

Therefore the well-known gold supporter, and critic of Bitcoin, continues to be convinced that the value of bitcoin is only a bubble, despite the fact that a few days ago he had recovered almost everything he had lost after the bursting of the speculative bubble at the end of 2017.

Whereas the @Crypto_Bitlord profile, which erroneously reports the name and picture of Schiff, reads:

This is a trading profile that promotes a trading site, so the use of Schiff’s name and image is most likely not legal.

In other words, although @Crypto_Bitlord presents itself as a satirical profile, it actually promotes an exchange, and does so by impersonating other people. It has over 133,000 followers, so much so that for example, the fake tweet in which Schiff allegedly announced that he had bought bitcoin has collected almost 6,900 likes, and 401 retweets. It’s unlikely that everyone who put a like or retweeted noticed that it was a fake profile.

Previous article New emails by Satoshi Nakamoto have been discovered
Next article Tradingview: the Bitcoin price has never been more predictable