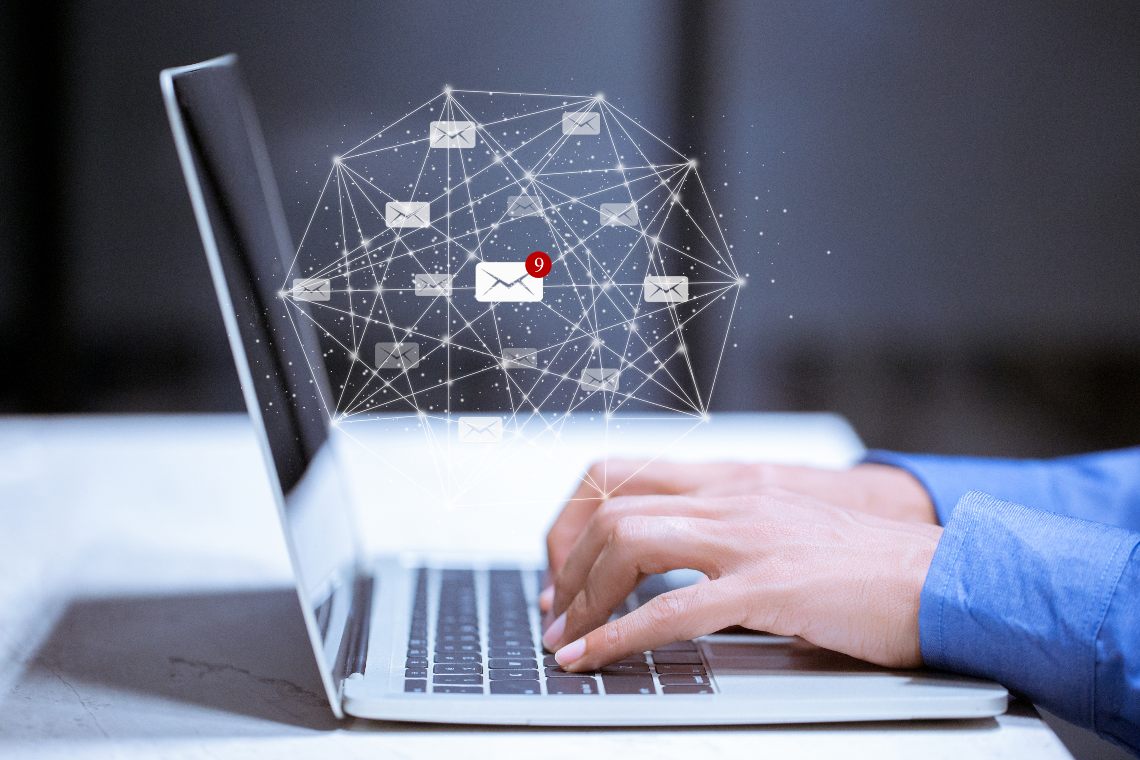 New emails by Satoshi Nakamoto have been discovered

They are part of the correspondence with Hal Finney, which came into the possession of journalist Nathaniel Popper.

This correspondence also contains some of Satoshi’s messages that until now were not publicly known.

The known texts written by Satoshi are public, collected for example on the website satoshi.nakamotoinstitute.org, and among them, there are also about fifty messages sent via e-mail, from October 31st, 2008 (when the famous Bitcoin whitepaper was published) to December 13th, 2010, i.e. just before disappearing forever.

Hal Finney was one of Satoshi’s very first collaborators, to the extent that he was also the recipient of the first transaction ever recorded on Bitcoin’s blockchain, and sent by Nakamoto himself. Finney is also the inventor of Proof-of-Work, and he died in 2014.

Hal’s widow, Fran Finney, confirmed that she provided Popper with the correspondence, saying:

The first of these new unknown emails from Satoshi dates back to November 19th, 2008, and relates to network scalability issues.

The genesis block had not yet been mined at the time, but the whitepaper was already public and there were already doubts about the real scalability of this project. These problems would be solved years later thanks to Lightning Network.

Satoshi Nakamoto’s emails do not reveal his identity

However, these new messages raise an issue related to sending timestamps.

In fact, analysing in particular the sending and receiving times, discrepancies emerge. It is possible that Satoshi had configured Japanese time on his computer, perhaps to support the hypothesis that he wrote from there, and then forgot to update to daylight saving time. Therefore, the original sending timestamp may have been distorted by this manual setting, also because analyzing the real timestamps suggests that he was in London.

This seems to be the only novelty introduced by these new emails in the long-running story about Satoshi Nakamoto’s true identity, which to date is still absolutely uncertain.