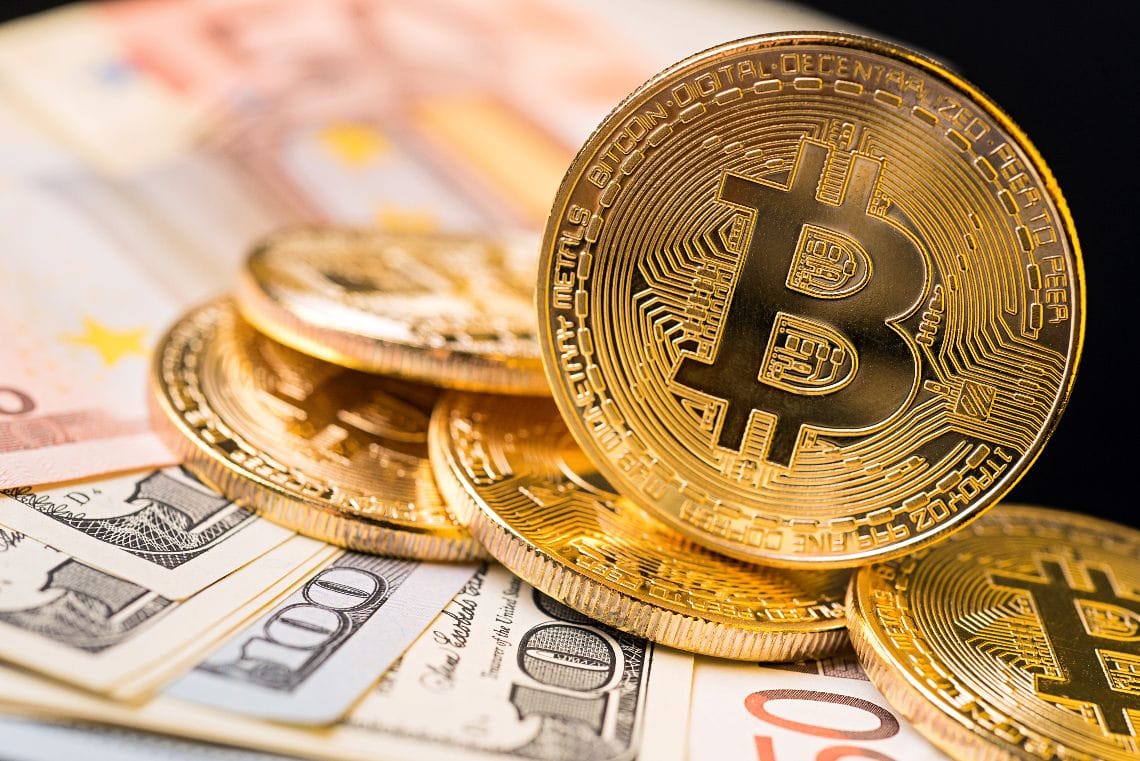 Tradingview: the Bitcoin price has never been more predictable

An interesting prediction appeared a few hours ago on Tradingview in reference to the price of Bitcoin (BTC).

An analyst, in fact, explained that Bitcoin, even if it has currently dropped by about 10%, going back under 17 thousand dollars, could soon go back up and revise its all-time high or at least get closer to it like in the last days. 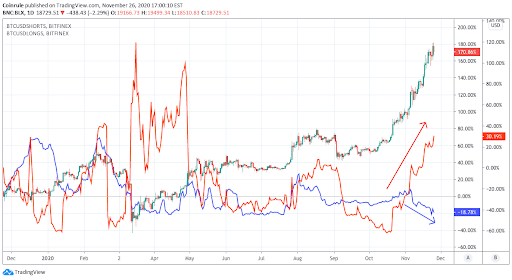 The trader on Tradingview explained.

“Overlapping to Bitcoin’s price chart the number of short and long leveraged positions, you will see that Bitcoin is one step away from an all-time high despite the significant headwind of short positions building in parallel. […] Bitcoin’s price may be 10% lower today, but it could actually be closer to a new all-time high than it was yesterday”.

Certainly a positive prediction after the profit-taking and the expiry of the CME futures have made themselves felt these days. 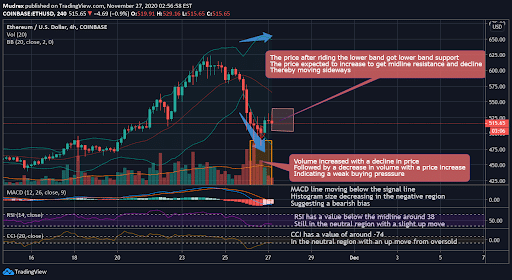 As far as Ethereum is concerned, analysts point out that many of the technical indicators such as RSI and MACD have reached a position of neutrality and that the price is in a zone of previous resistance that could become a support. So as long as there is no sign of a break, uncertainty will reign.

“Price expected to see a sideways movement as the price has got lower band support and thereby expected to increase until getting midline resistance and fall”.

The price of XRP and the analysis on Tradingview

Another interesting analysis taken from Tradingview is the one related to the price of Ripple. The analyst points out that its movements have been much more important in percentage terms in comparison to other cryptocurrencies, therefore a break upwards of the bearish triangle is possible to then aim for a retest of zone $0,56 and potentially the highs in zone $0,72.

“It will also be good when XRP/USD forms a pullback to the breakout-origin to move on further with bullish price-action from there. These mechanisms will complete the proper entry-setup as it is seen in my chart and we can expect upper targets to be reached when XRP/USD finally completes it”.