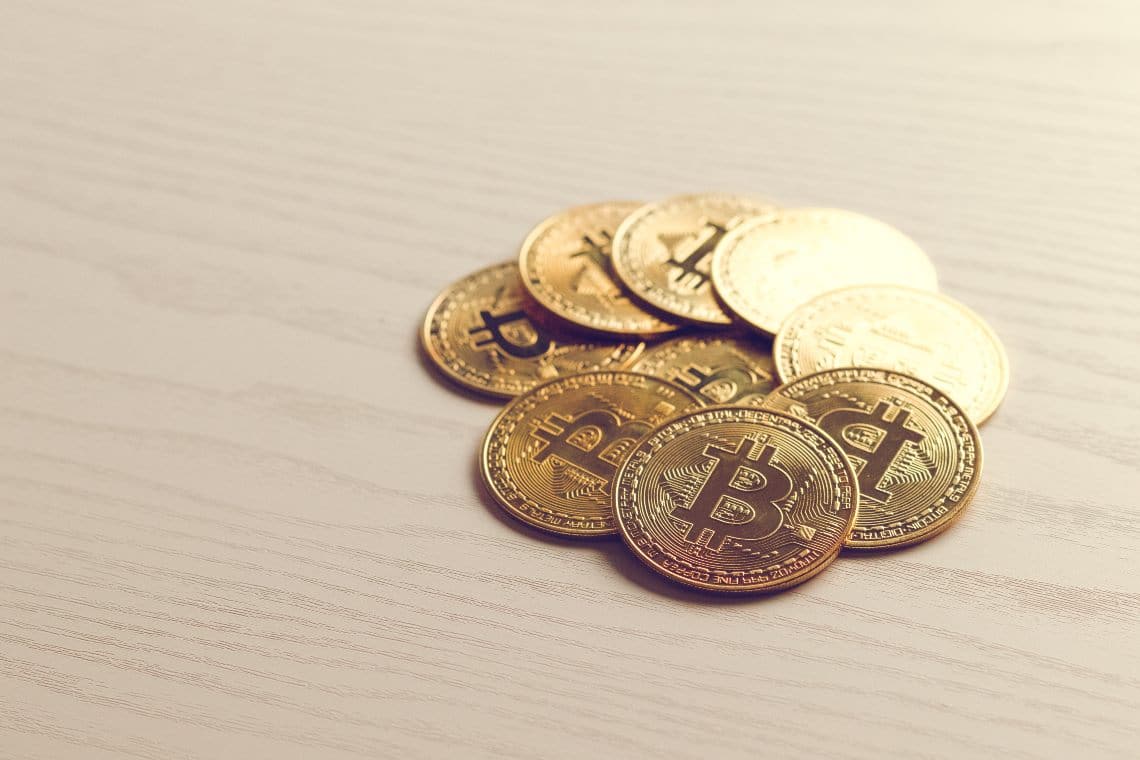 Square: a 50 million investment in bitcoin

Square has made a $50 million investment in bitcoin.

This was revealed by Anthony Pompliano on Twitter, claiming that the company will keep digital currency in its balance sheet as a store of value.

BREAKING: Square has invested $50 million in Bitcoin and will hold the digital currency on their balance sheet.

Every corporation will eventually do this. @jack continuing to lead the way!

“Every corporation will eventually do this“.

In fact Square is not the first company to make such a decision. In fact, MicroStrategy has even adopted Bitcoin as its primary reserve, purchasing 38,250 Bitcoins for a total value of over $400 million.

Square is a company founded by Jack Dorsey, founder of Twitter, and a big Bitcoin supporter. Indeed, with its Square Crypto division he is working hard to make Bitcoin as usable as possible, even by the masses.

To date he has purchased 4,709 BTC, or 1% of the company’s assets, and on Twitter he reveals that he sees cryptocurrency as “an instrument for economic empowerment” that “provides a way to participate in a global monetary system”.

Why Square chose an investment in Bitcoin

In the Square, Inc. Bitcoin Investment Whitepaper the company reveals that it believes the time has come to expand its balance sheet, largely denominated in US dollars, by making a significant investment in bitcoin.

Purchases were made over-the-counter through the Cash App Bitcoin trading liquidity provider. They traded a spread on a public Bitcoin index, using a time-weighted average price (TWAP) over a 24-hour period with low expected price volatility and high market liquidity.

The BTC will be stored internally thanks to Cash App’s cold storage infrastructure. They are also equipped with an insurance policy to protect against both internal and external theft, both on hot and cold wallets.

It is therefore clear that the intention is to store BTC purchased over the long term, to be used as a store of value, and not as a currency of exchange.

After the publication of the news, the price of Bitcoin has risen from just under $10,600 to over $10,700 in just a few minutes, perhaps as a reaction to this news. In fact, it is not absurd to imagine that other companies will end up doing the same.

Previous article Fetch.ai integrates Chainlink's oracles on the mainnet
Next article The first NFTs dedicated to the world of eroticism arrive on Ethereum