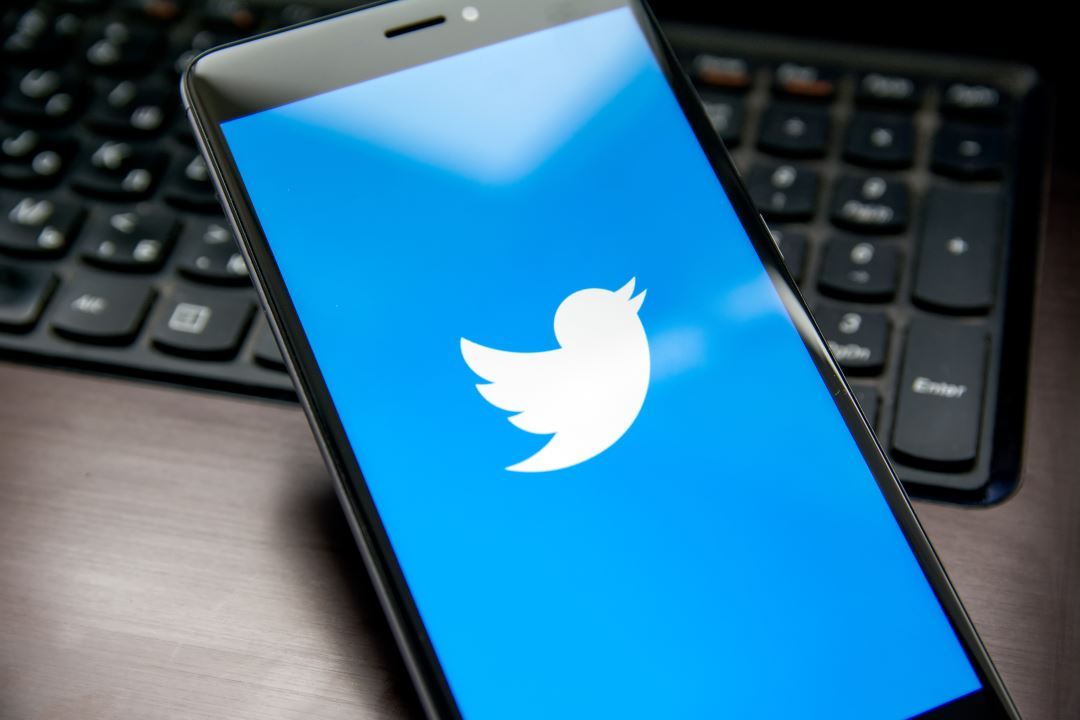 Jack Dorsey, CEO and co-founder of Twitter, has always shown a strong interest in the cryptocurrency world. In the past, in fact, he announced that he wanted to hire four engineers and a designer to contribute to bitcoin and other Open Source projects in the crypto world.

The reason, as explained in previous Tweets, was quite simple: to repay the enormous contribution made by bitcoin and other cryptocurrencies to the Square Crypto project.

Took some time but getting there https://t.co/YpngV9u5Ic

According to reports, the mobile payments company founded by the CEO of Twitter is closer to the launch of the cryptocurrency project. Not only that, the project in question – open source of course – will make the mass adoption of bitcoin not only possible but inevitable.

At the moment it’s hard to understand exactly what this is all about, but we might be dealing with a revolutionary new payment platform integrated directly into Dorsey’s social network.

In the same tweet, Dorsey said that the Square Crypto project is not about making money, but about improving it.

The reference to the use of a modern payment system, based on cryptocurrency, in particular bitcoin, seems rather obvious given the interest shown by Jack in the past.

Among the various hypotheses, there are those who believe that Lightning Network can be implemented within Twitter. It’s quite hard to believe, however, Jack Dorsey had shown some interest in the Lightning Torch initiative over the past weeks.

Cool example of #BitcoinTwitter experimenting on the Lightning Network.

The most significant aspect of the wording in the various Tweets is the impact Square Crypto will have on bitcoin. According to Dorsey, this project will not only allow the mass adoption of bitcoin, but will also make it truly inevitable.

To date, in order to tackle a massive use of bitcoin it would be necessary to rely on Lightning Network. However, since this project is still experimental despite its rapid growth over the last year, the technological tools available to the general public to use this technology are still rather limited and difficult to use.

Previous article The Abyss announces a partnership with Epic Games
Next article The price of Ripple drops: XRP -50%