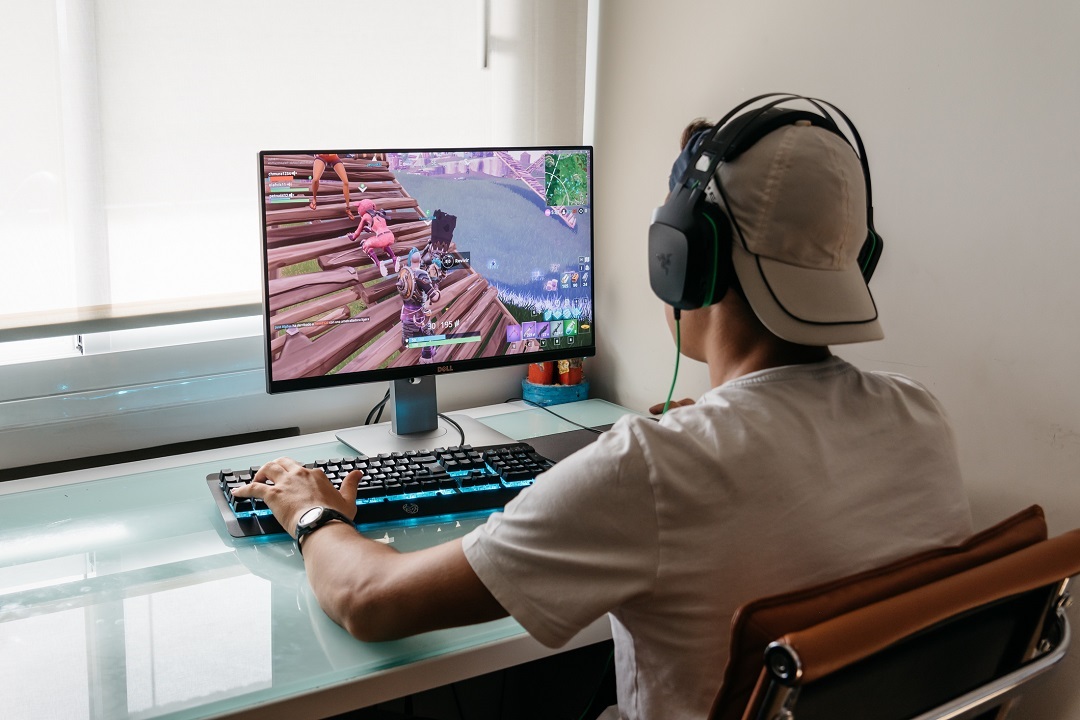 The Abyss announces a partnership with Epic Games

Developers who choose the renowned Unreal Engine game engine, developed by Epic Games, will have higher revenues if they launch their product on The Abyss thanks to a new partnership between the two companies announced a few hours ago.

The Abyss is a company launched in 2018 through an ICO that has raised about $15 million following the DAICO model. Currently, the cryptocurrency (ABYSS) is in 650th place for market capitalisation according to data collected by CoinMarketCap and following the news is marking a +30%.

Unreal Engine is the famous graphics engine developed by Epic Games. The first version was made for the first person shooter Unreal. Many triple-A games that have made history in the video games industry have used the engine produced by Epic (from Mass Effect and Batman to Medal of Honor and Fortnite). 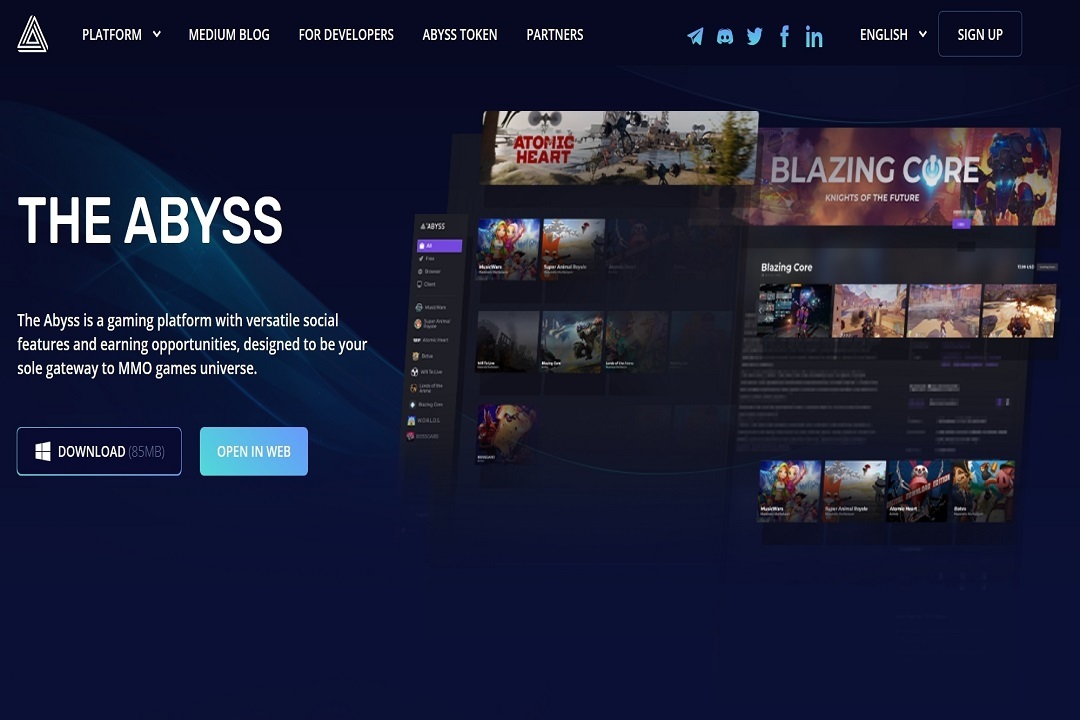 The Abyss rewards game developers for purchases made on the platform. Mike Gamble, head of licensing for Epic Games, said the following in a note:

“We’re delighted that The Abyss has chosen to provide additional resources to Unreal Engine developers and publishers on its platform”.

The exact details of the agreement are not clear, both companies have signed non-disclosure agreements.

However, The Abyss founder Konstantin Boyko-Romanovsky told CoinDesk that the conditions will be superior to the standard ones and will not be limited to premium support only. In addition, developers using Unreal will not have to sign a separate agreement with Epic Games: all transactions are done through The Abyss. As a result of the partnership, The Abyss developers will have access to the Unreal Developers Network suite and will also obtain marketing services from The Abyss.

The Abyss was launched in March 2019. Developers using the platform earn money through a referral system, regardless of whether the people following the referral decide not to buy the developer’s game. Obviously, talking about competing with Steam is a bit daring. Gabe Newell’s company is a giant with over 30,000 games and several million users, however, this partnership with Epic Games will certainly encourage the arrival of new games on the platform.