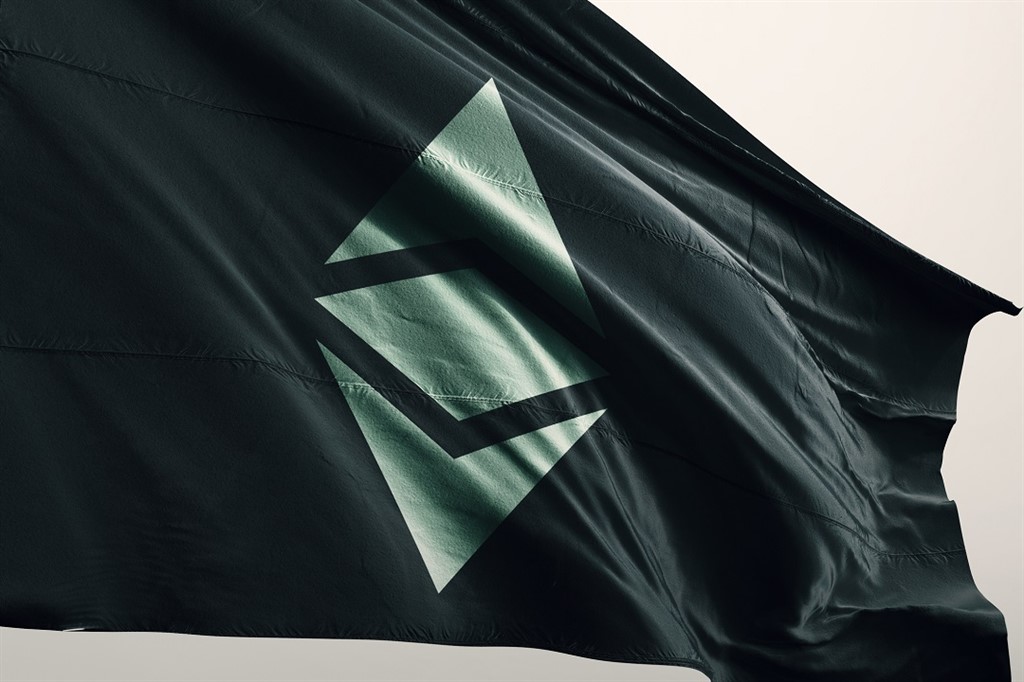 The Ethereum Foundation has recently published a blog post detailing the situation regarding the funds currently available in Ether and the future allocation of funds over the next 12 months.

The funds allocated for next year will contribute to projects for both Ethereum 1.0 and the next Ethereum 2.0 and the overall development of the ecosystem.

“As the ecosystem has matured, the Ethereum Foundation has refined its focus. ‘Doing what is best for Ethereum’ doesn’t mean trying to do everything – it means focusing on where we can add the most value”.

The Ethereum Foundation reiterated that its primary role is that of resource allocator, defender and spokesperson for the ecosystem.

0.6% of all Ether in circulation

The foundation has revealed that it has control over roughly 0.6% of all Ether in circulation. That’s about 163 million dollars as of today.

“These resources are intended to decrease over time, as they are invested in critical work across the ecosystem. These are significant amounts of capital but they are not infinite. It is our responsibility to ensure that every last dollar and wei is spent effectively.”

For Ethereum 2.0, the development teams supported by the Foundation include Sigma Prime, Substrate Shasper, Nimbus and Prysm.

Of these teams, Nimbus, Prysm and Sigma Prime have already launched their Ethereum 2.0 Testnet.

Ethereum 1.x will not be abandoned

For Ethereum 1.x, the Foundation expressed itself as follows:

“Efforts we’ve funded include Alexey Akhunov’s research into stateless clients and state fees, and Andrew Ashikhmin’s research into sync protocol improvements. Work continues on essential projects like Geth and Solidity as well, and regular updates from all supported teams are on the way.”

In addition, according to the blog post, a sum of $30 million has been allocated to “key projects for the entire ecosystem” over the next 12 months.

To be precise, 19 million dollars is the amount allocated for future Ethereum projects such as ETH 2.0 and Zero-knowledge. Whereas, projects working on the current version of Ethereum have received $8 million. Finally, the Ethereum Foundation has allocated $3 million for the growth of its developers.