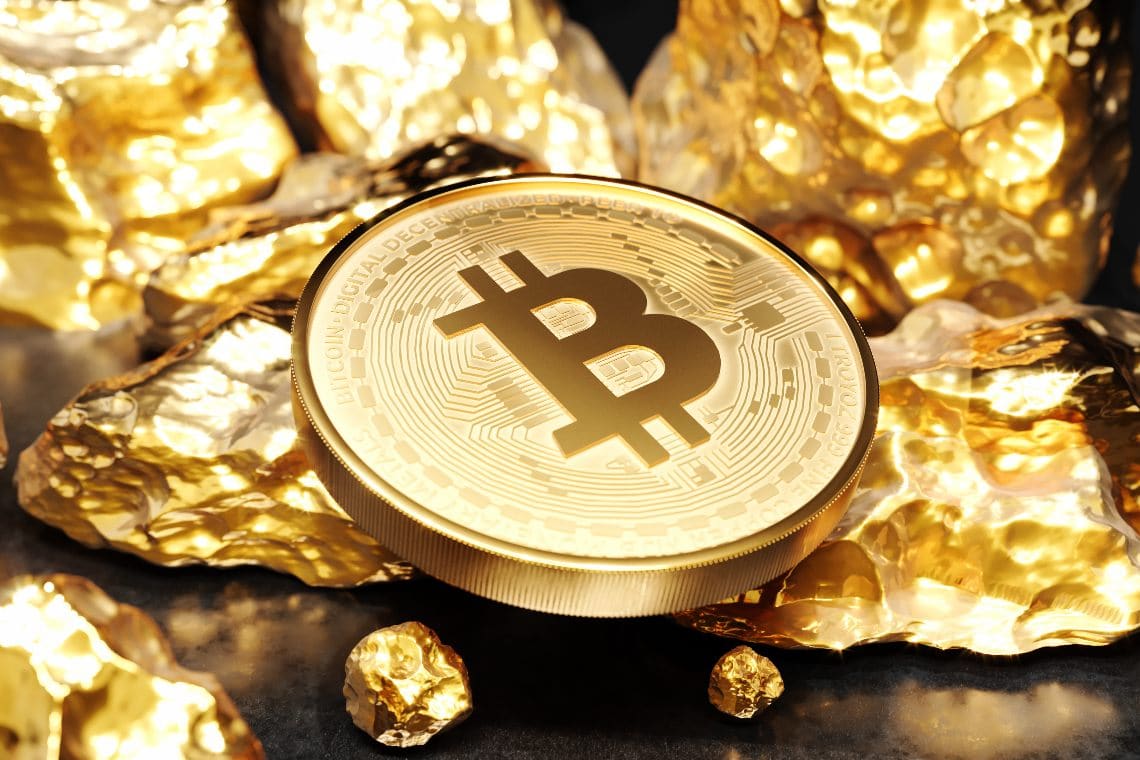 Blackrock: gold does not protect against inflation. What about bitcoin?

Russ Koesterich, portfolio manager of BlackRock’s Global Allocation Fund, said in an interview with Bloomberg that gold is overrated as a protection against inflation.

“Gold’s ability to hedge against inflation has been somewhat exaggerated. While it is a reasonable store of value over the very long-term — think centuries — it is less reliable across most investment horizons.”

Gold is “failing as an equity hedge,” Koesterich explained.

Besides, BlackRock has invested in bitcoin, so it could mean that this is a better safe haven according to the company’s strategy.

And perhaps this is also why BlackRock decided to invest in bitcoin, announcing last February that it had bought BTC, although the amount of this investment is not known.

Since then, Blackrock has obviously been very positive about the crypto asset, explaining that this technology has evolved a lot, including to some extent the regulation of these new assets, so much so that many people now feel that they have to include cryptocurrencies in their portfolios. This could therefore mean that Blackrock actually realized that its customers wanted to buy BTC and so the company decided to start offering this service.

Bitcoin has in fact risen 1327% in the last two years, 1000% of which in the last year alone. Even on a daily basis these days we are seeing new records, and in the last month alone Bitcoin has risen 21%, perhaps due to the stimulus of the US government who decided to print new dollars some time ago.

Because of this, and also because of Covid-19, retail and institutional investors are buying more and more bitcoin and also other cryptocurrencies to protect themselves from the inflation that will inevitably hit the US dollar primarily, because of these new dollars put into circulation.