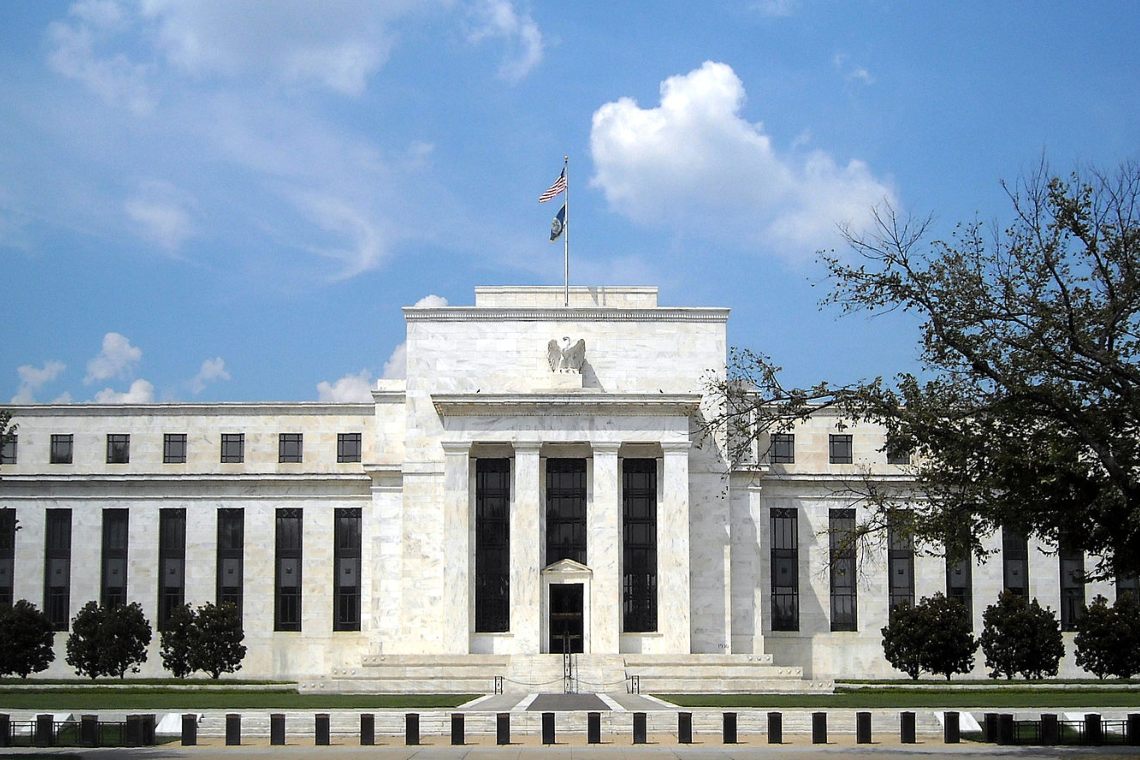 Federal Reserve, no changes in policy to support the US

The Federal Reserve is leaving its economic policies unchanged (or almost unchanged), continuing to buy securities and keeping interest rates between 0-0.25%.

The Fed will continue this policy until economic conditions in the United States improve.

In the official statement, it states:

“The Committee decided to keep the target range for the federal funds rate at 0 to 1/4 percent and expects it will be appropriate to maintain this target range until labor market conditions have reached levels consistent with the Committee’s assessments of maximum employment and inflation has risen to 2 percent and is on track to moderately exceed 2 percent for some time”.

“Substantial further progress has been made toward the Committee’s maximum employment and price stability goals”.

This policy is aimed at fostering a well-functioning market and accommodative financial conditions, supporting the flow of credit to households and businesses.

These decisions follow those already announced a week ago by the ECB. In fact, the European Central Bank announced that it will continue to purchase government bonds as per the PEPP programme, which will continue until March 2022. Interest rates also remain at zero.

World economies are grappling with the second wave of the Coronavirus. Central banks are putting in place some rather expansionary measures to give the economic system a chance to breathe, while at the same time providing liquidity injections.

The arrival of the Covid vaccine, with the first doses already administered in the UK and US, is raising hopes that the epidemic has reached its final stage. However, the economic consequences will last for a long time to come, and they are likely to face a dreaded ‘third wave’ expected after Christmas.

The Federal Reserve and the ECB will again be called upon to support the US and Europe with all the instruments at their disposal.