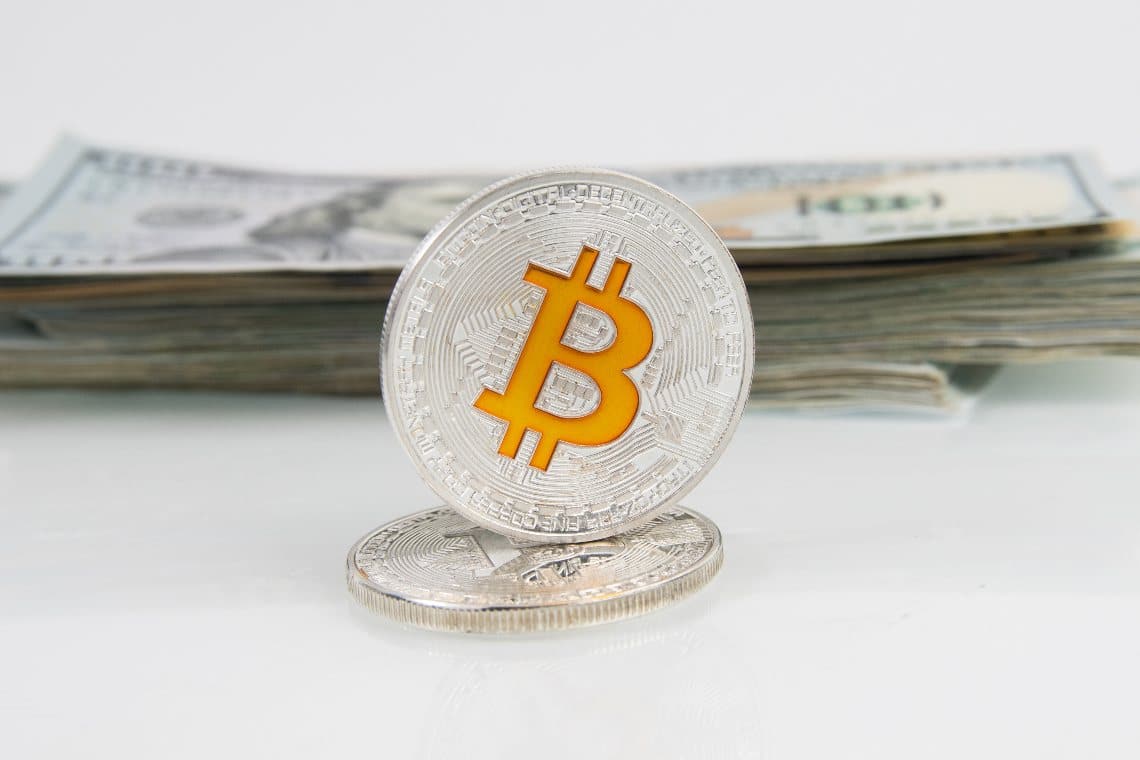 Bitcoin pullback: -10% from the highs despite Tesla

Despite today’s rise, bitcoin’s price has experienced a pullback this week.

While today’s rise was mainly due to Tesla announcing that it would accept BTC as a form of payment, which boosted the price from around $53,000 to over $56,000, the price had fallen earlier in the week.

Analysts from the crypto platform Luno point out that precisely on Saturday the trend changed direction from upward to downward, kicking off a flat week characterized by a market decoupling between the price of bitcoin and that of other large cap cryptocurrencies.

In fact, today’s uptrend has so far failed to bring prices back to Saturday’s levels, even in the wake of the momentous Tesla news.

For example, the Small Caps index has gained 41% so far in March, with the Mid Caps up 39%. These two indices in particular have risen sharply over the past week, while bitcoin and the Large Caps Index have remained relatively unchanged.

Despite this, BTC’s 7-day volatility remains above 3%, and given that last week’s short-term volatility was up a lot, last week’s market movements are much lower than last month’s. On-chain activity has also been strong, with the bitcoin and Large Caps indices up 39%.

On-chain activity has also declined in recent days, as the number of daily transactions has fallen by 2.3%, while miner revenues have increased thanks to a reduction in block time that has allowed them to mine more blocks.

“As the market changed direction over the weekend we are now seeing a mixed market among the top 50 cryptocurrencies and there are movements in both directions leaving room for Altcoins to keep climbing. There are signs of a less exuberant market than the one we had at the beginning of the year, however, activity on the Lightning Network is picking up and the number of public channels have been reaching all time highs this week”.

Previous article Miami: a hub for Bitcoin
Next article Bitcoin soars after the news from Tesla