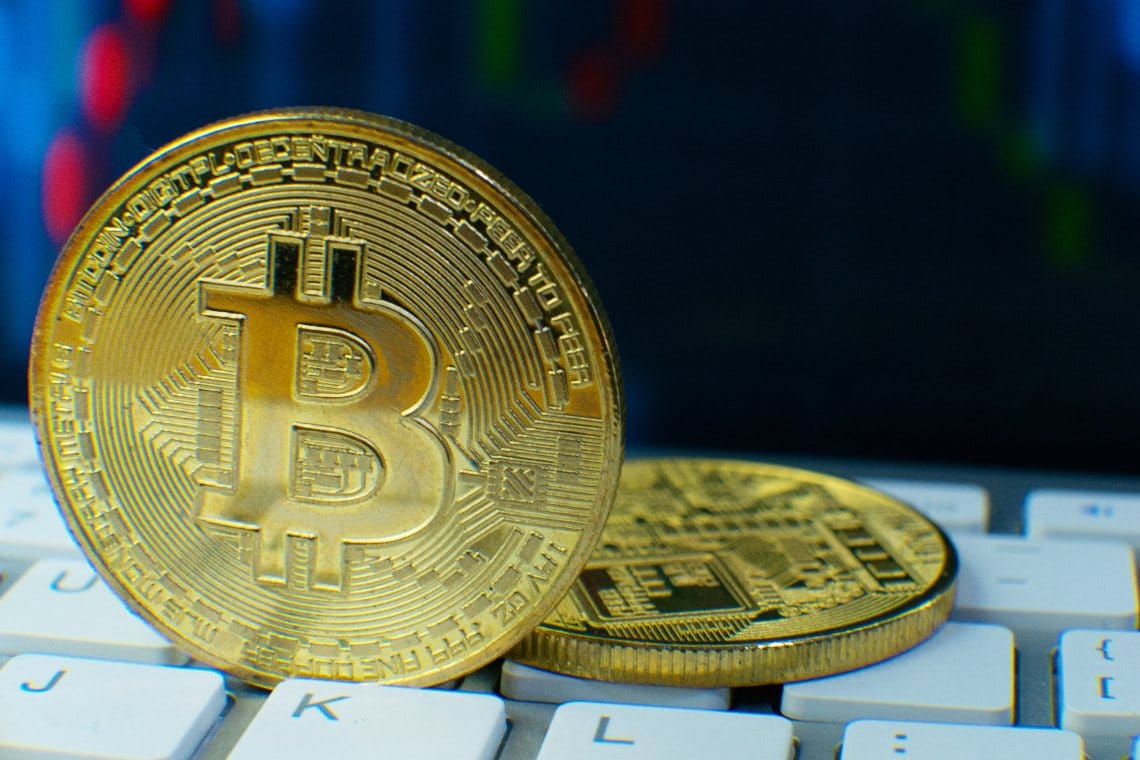 Bitcoin soars after the news from Tesla

The Tesla news brings strength to bitcoin, which soars above $56,000, and as a result, the entire cryptocurrency sector is rallying.

Over 80% of the top 100 are above par. Among the big players, Theta (THETA) continues to do better than bitcoin, which is up 3% today, recovering much of the ground it has lost since the beginning of the week, and today it is once again attracting the spotlight, posting a double-digit rise of more than 20%, touching $15 for the first time.

With the rise of the last few hours, Theta has gained more than 800% since the beginning of the year, with a market cap of almost $14 billion, and for the first time, it has entered the top 10 of the most highly capitalized exchanges, surpassing even Litecoin (LTC), which today is up 4%. LTC returns above $195.

Ripple (XRP) failed to recover the $0.60 level and lost about 5% today, among the few negative signs.

Total capitalization consolidates above $1.75 trillion with bitcoin managing to climb back above 60% dominance after slipping in the last 48 hours below this level, the lowest threshold since October 2020.

The market cap of stablecoins now exceeds $58 billion for the first time, supported by Tether which breaks the $40 billion wall. 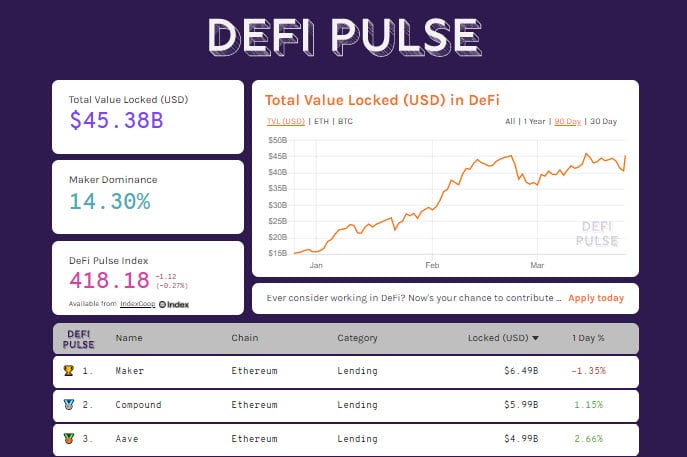 DeFi climbs back above $45 billion, just short of the record highs set on March 14th.

Today’s jump takes the price of bitcoin back above $56,600, recovering more than 60% from the worst day of March recorded on Monday, March 22nd when a loss of 5.7% was recorded. Technically, the price bounces back after testing the bullish dynamic trendline yesterday which passes in the $53,300 area.

This is an important signal that will need to be confirmed in the coming days.

Ethereum is benefiting from bitcoin’s movement, rebounding from the lows of the last 48 hours that coincide with the bullish dynamic support that joins the lows from last December.

The rebound is currently of an intensity that does not chase away weakness. It is necessary for the prices of Ethereum to recover as soon as possible the $1,750 level, which corresponds with the lower neckline of the channel that has accompanied the sideways movement in the last three weeks, a level violated on Monday, March 22nd.