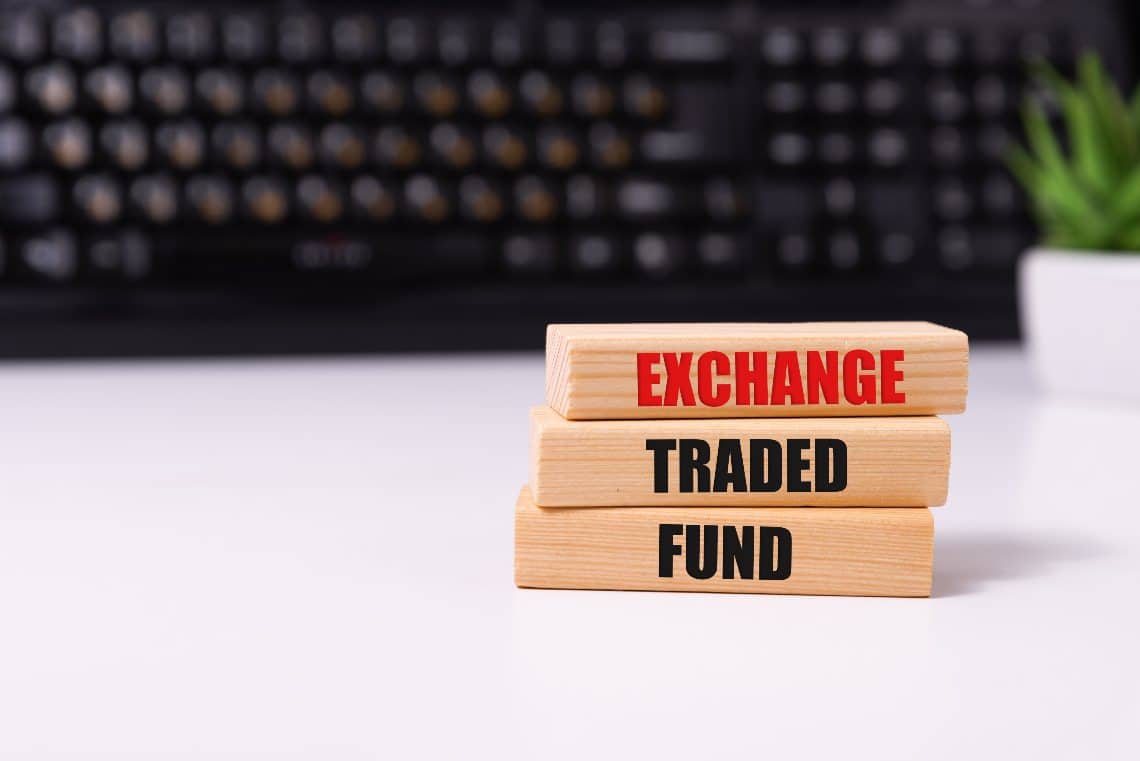 According to a recent hypothesis, Grayscale could convert its Bitcoin Trust (GBTC) into an ETF.

There seems to be an increasing likelihood that the SEC will approve a bitcoin ETF for the US market too.

If this were to happen, it is reasonable to imagine that Grayscale would be interested in offering such a product to the market. In fact, it has been looking for ETF specialists for some time, probably to investigate this opportunity.

Moreover, GBTC is currently trading at a negative premium, which is creating discontent among large investors. In other words, the Trust will have to evolve in some way, and at this point, it is fair to imagine that one of the probable evolutions will be the transformation into an ETF.

This negative premium seems to be the cause of a decline in new capital inflows into the GBTC, so much so that according to a report by ByteTree this situation could even turn into a systemic risk, given the Trust’s enormous size (655,000 BTC, or $37.5 billion).

Why Grayscale could launch its own Bitcoin ETF

In an attempt to bring the premium back to the positive side, i.e. the value of the Trust’s shares being higher than the value of the underlying asset (bitcoin), the company has some corrective actions in mind, but these could only have short-term consequences.

However, according to a JP Morgan report, GBTC’s attractiveness to investors has been significantly reduced since bitcoin ETFs were launched in Canada.

Furthermore, other bitcoin trusts with lower fees are now also present in the US, so Grayscale is at a crossroads.

The Grayscale Bitcoin Trust itself was launched because the SEC did not approve the launch of bitcoin ETFs, so should this shortcoming be removed it may simply no longer make sense for Grayscale to offer a Trust and not an ETF to the market.

It is also worth noting that the Trust does not have a redemption mechanism that would allow holders of shares to return them to the issuer for the underlying asset.

In light of this, it seems quite plausible that Grayscale is looking to issue its own bitcoin ETF, perhaps by converting the GBTC into an ETF, as suggested by the CEO of BlockFi, Zac Prince.

On the other hand, however, the CEO of Messari, Ryan Selkis, is much more sceptical about this, especially since Grayscale’s revenues could be reduced by converting the Trust into an ETF.

Alternatively, the company could launch a standalone bitcoin ETF, perhaps giving Trust shareholders the option to convert their GBTC shares at a later date.

According to Bloomberg Intelligence analyst James Seyffart, this might be the right move.