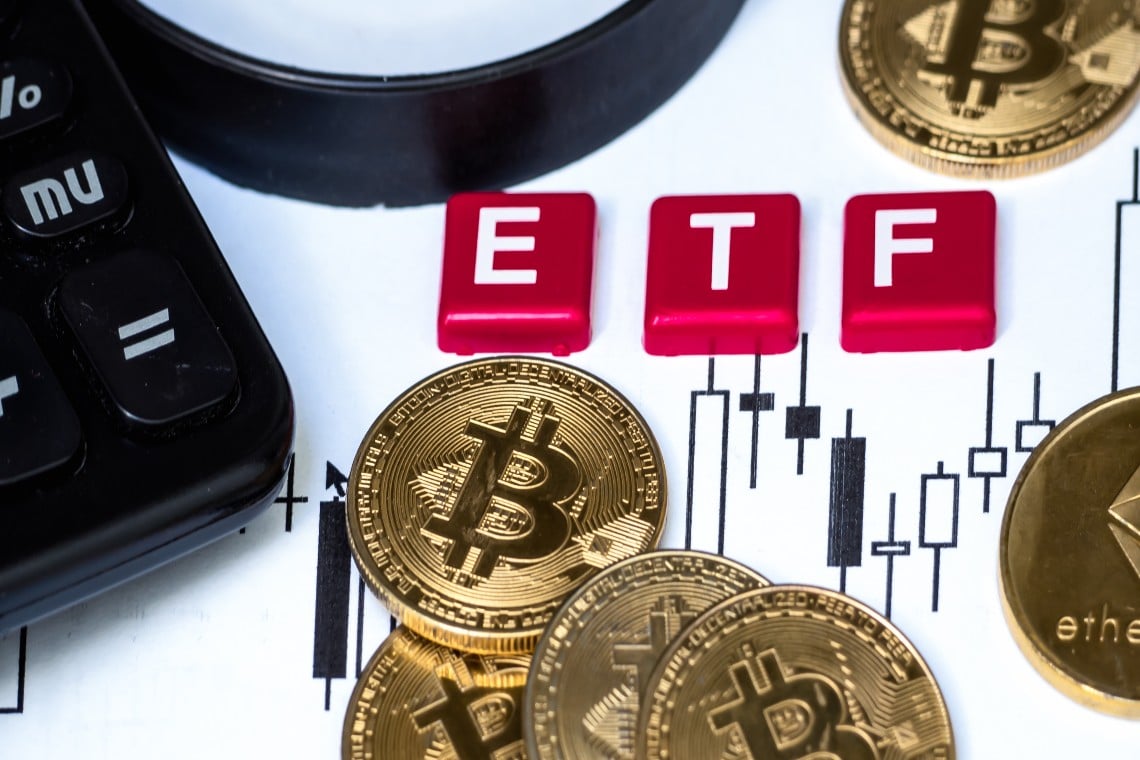 Canada’s first Bitcoin ETF has had a booming debut.

According to Bloomberg, an equivalent of $165 million worth of the ETF has been traded since its debut on Thursday.

The ETF is called the Purpose Bitcoin ETF and was issued by Purpose Investment Inc.

According to the press release, the ETF is pegged to Bitcoin and has a dual ticker, BTCC.B and BTCC.U depending on whether it is tied to the Canadian dollar or the US dollar.

The ETF allows the trader to invest directly in a physical Bitcoin and not in a derivative product, thus allowing buyers to hold Bitcoin without the risks associated with holding them in wallets.

Purpose is an asset management company that manages more than $10 billion. It is now getting into cryptocurrencies, not only with a Bitcoin ETF, but also with a “cryptocurrency content hub”, a system that will give investors knowledge and tools to deepen their understanding of cryptocurrencies.

In the meantime, this is the first Bitcoin ETF in North America. In the US, however, this investment product has never been approved by the SEC, despite numerous requests.

“We are so happy to be able to offer this innovation to investors, making the process of owning Bitcoin easier than ever. We believe Bitcoin, as the first and largest asset in the emerging cryptocurrency ecosystem, is poised to continue its growth trajectory and adoption as an alternative asset, further cementing the investment opportunity it presents,” said Som Seif, founder and CEO of Purpose. “Driving forward to be the leader in cryptocurrency investing is a testament to Purpose’s goal of providing investors with alternative investment solutions that are not based off of traditional benchmarks”.

The record-breaking debut of the Bitcoin ETF in Canada

The record-breaking debut of the Bitcoin ETF listed on the Toronto Stock Exchange was well-timed. Yesterday Bitcoin broke a new record of $52,000 and today it is trading at $53,000.

Perhaps now the United States too, given the success of the Canadian product, will decide to authorize ETFs on Bitcoin, to provide an alternative cryptocurrency investment product.

Previous article Ethiopia: is the new identification system based on Cardano?
Next article Don’t Know How to Benefit from Bitcoin’s Bull Run? Do This