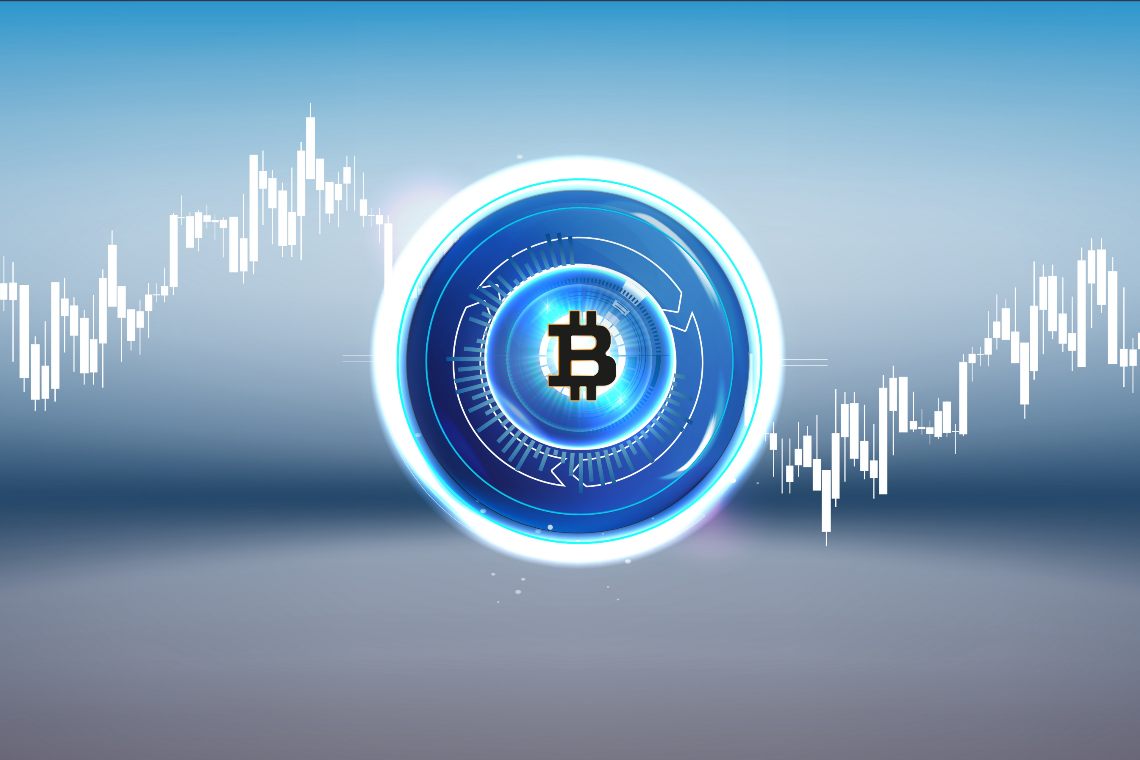 Bitcoin: beware of losses, here are the levels to monitor

The rise of the last few hours of Bitcoin attempts to limit the losses of the entire week, the second consecutive in negative, unless surprises over the weekend bring Bitcoin prices back above $57,000.

If, however, Sunday night’s close does not take place above $56,000 it will mark the worst week in a month.

Tensions over the expiry of Bitcoin options

The difficult week was characterized by the anticipation of the first real quarterly options expiry which, with over 118,000 Bitcoin equivalent to a value of over $6 billion, is one of the highest traded expirations ever.

As has been the case in the past, this expiry does not seem to be affecting the price of Bitcoin, but we will have to wait until the weekend and Monday to assess where traders will decide to shift strategies after the contracts expiring today close.

Tensions have increased across the sector over the past 24 hours, with Bitcoin in particular remaining the beacon for the rest of the market.

Ripple (XRP) continues to move against the trend, recording one of the best gains among the big names today, climbing almost 10% and with prices back above 55 cents on the dollar.

Ripple is also bucking the trend on a weekly basis, compared to the main cryptocurrencies, with a rise of about 20% from last Friday’s prices.

The day’s best performer was Flow, which climbed 30% and returned above $30, although the trend since the beginning of the month has been weak after hitting an all-time high of $41 on March 4th.

The total market cap is below $1.7 trillion, with Bitcoin attempting to regain the $1 trillion level, a level abandoned in the last two days. The week ends with Bitcoin’s dominance below 60%, its lowest level since October. Ethereum defended itself by maintaining its 11% market share. 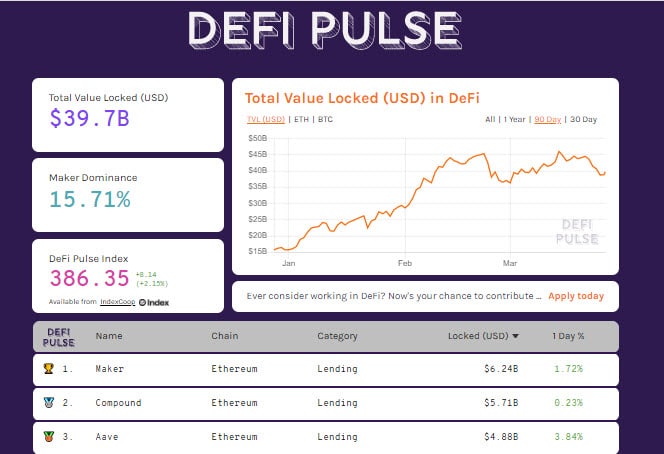 After yesterday’s tensions, the total value locked in decentralized finance projects has stabilized at around $40 billion.

Among decentralized exchanges, Uniswap continues to lead the way with over 60% of trades. If the average volumes over the past few days were to be maintained, March with less than $55 billion would be the month with the lowest trading volume since the beginning of the year.

Bitcoin (BTC) losses to be monitored

Last Wednesday’s losses, which led the price to break the $54,000 mark, are the first sign of weakness after nearly two months of rises, a move that, although aligned with the closing of the two-month cycle, arrives late.

It will be necessary to understand from next week if the two-month cycle, previously almost assumed to be finished, is still valid, or if we have entered the cyclical phase characterized by weakness.

During the weekend it is important for prices not to go below 50,000 dollars, a level to be monitored for the beginning of next week, with the closing of the month of March.

Ethereum is protecting the dynamic support of $1,550, which coincides with the bullish dynamic trendline. Over the next two days of the weekend, Ethereum will have to defend this support to avoid sinking below $1,400.

A return above 1,700 dollars, a level about 10% away from current values, could attract new purchases for Ethereum that have been absent for more than two weeks.

Previous article Serena Williams also invests in Lolli: the Bitcoin Back startup
Next article What time do Bitcoin options expire