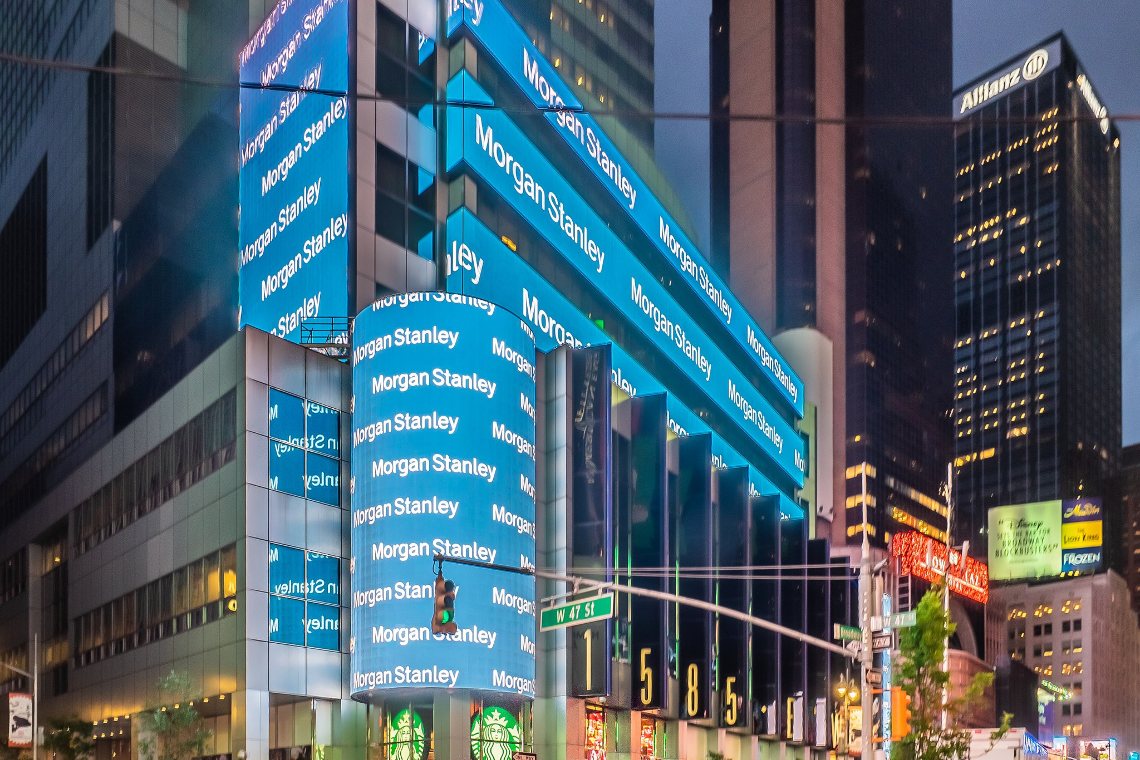 According to Morgan Stanley, the value of bank stocks could increase by 45%.

This is according to Business Insider, following a report issued by the same bank.

According to Morgan Stanley, there are five factors that could influence this growth:

Morgan Stanley and the adoption of Bitcoin

Morgan Stanley is considered one of the most important credit institutions in the United States. It regularly issues reports on different sectors. For example, it recently issued a very negative report on the GDP of Southern Europe, which is said to have problems due to the lack of support from tourism. In fact, if the Covid-19 variants continue to spread in Europe, the southern European countries that rely heavily on tourism could see their GDP shrink further.

Morgan Stanley has also recently made headlines for its decision to offer its clients funds directly exposed to Bitcoin. It is the first major financial institution to choose to go down this route. However, its opening is reserved for large investors, i.e. those who have at least $2 million on deposit. This choice is part of the desire to take advantage of a sector, that of Bitcoin, on which there is a lot of attention from institutional investors, looking for reserves of value as an alternative to the dollar, at risk of devaluation, and to gold, a safe haven par excellence but with a series of physical limits that Bitcoin does not have. This is a necessary choice in order to keep up with the times.