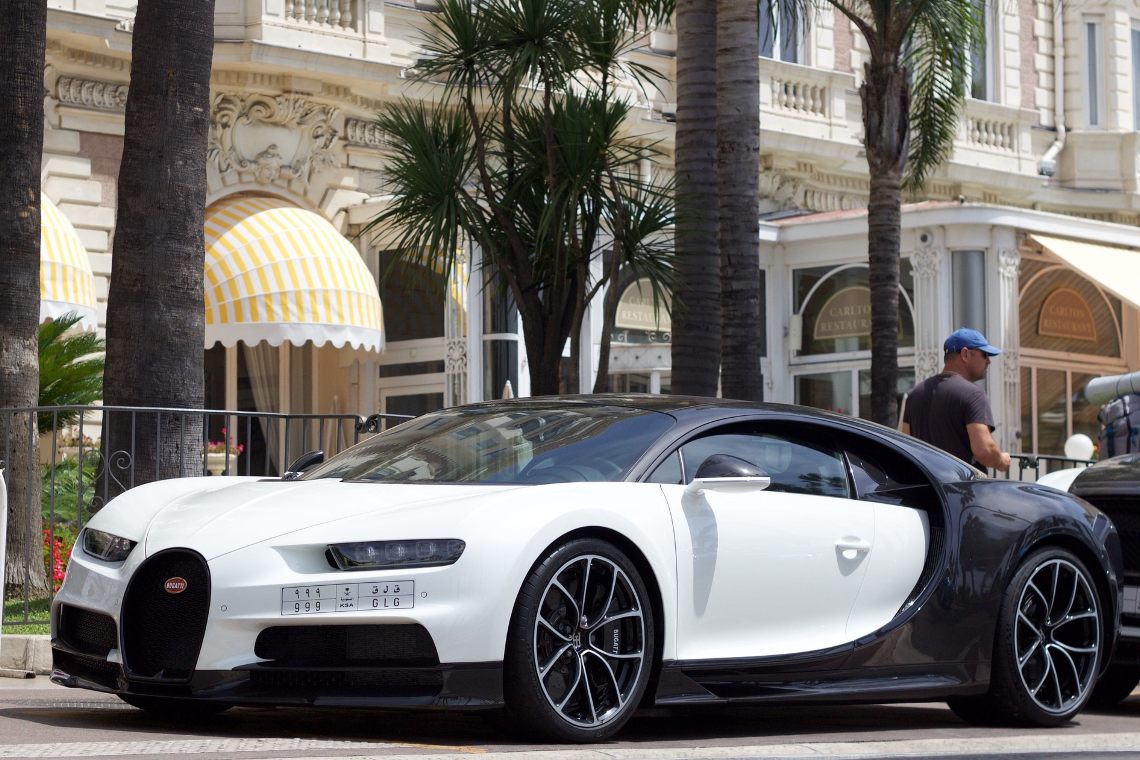 In 2023 a Bugatti will cost 1 bitcoin, says the CEO of Kraken

During an interview conducted by Bloomberg, Jesse Powell, the CEO of the famous Kraken exchange, stated that he thinks a Bugatti will cost 1 BTC by 2023.

Due to its deflationary nature, in fact, bitcoin would be destined to rise, unlike the dollar which has an inflationary nature and therefore could be worth less and less.

“I think I said Bitcoin is going to infinity and that’s kind of hard to comprehend because I’m measuring it in terms of dollars.”

How much does it cost to buy a Bugatti with bitcoin

Powell doesn’t specify, but the price of a Lamborghini Huracán is over 200,000 euros for the basic version, while that of a Bugatti is around 2 million euros.

Powell on Ethereum and Polkadot

Speaking about the blockchain created by Vitalik Buterin, Powell stressed that Ethereum is fundamental to NFTs and therefore currently has many use cases. The problem, however, is the uncertainty regarding Ethereum 2.0. and for this reason, Powell stresses how potential problems could lead to Polkadot becoming “the next Ethereum” due to the high fees and the slowness of the ETH network.

“There are a lot of other coins that are being launched on top of this network, and I think you’ll see a lot of things that were on Ethereum be ported over to Polkadot due to the lower transaction fees”.

Previous article Bitcoin at $59,000: once again close to highs
Next article Coinbase, Brett Redfearn arrives from the SEC