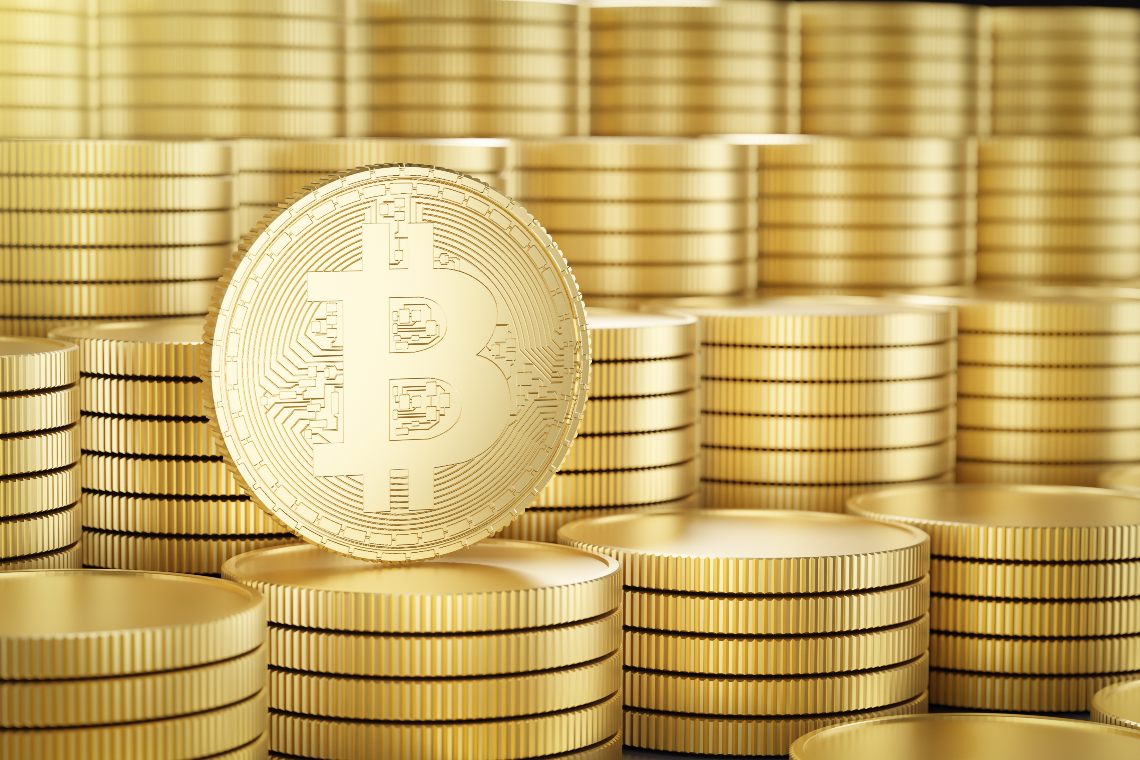 The price of bitcoin is back near its all-time highs.

On Friday the 26th it stayed more or less at that level, but by Saturday the 27th it went up again.

The all-time high for the price of bitcoin was reached on March 13th, when it surpassed $61,000, but the current level is only 3% below that high. Since BTC has become accustomed to daily swings of up to 3%, it could theoretically return to the highs at any moment.

In fact, analyzing the first three months of 2021 shows that the bullrun may not be over yet.

At that point, a full-blown correction was triggered which, with a couple of impulses, brought the price back to $30,000 twice in the last weeks of January.

But evidently, that correction was unable to stop the bullrun, so much so that a second upswing began in February. In just over three weeks, the price rose from $30,000 to $58,000, and then corrected again at the end of February to a much higher level ($43,000) than at the end of January.

March also began with a new rise, culminating in an all-time high of more than $61,000 on the 13th of the same month, followed by a new correction at a higher level ($50,000) than the previous month.

In the first three months of the year, therefore, a similar trend was repeated three times: a rise at the beginning of the month to reach new all-time highs, followed by a correction at the end of the month to higher levels: $30,000 in January, $40,000 in February and $50,000 in March.

If the trend were to continue in April, we could expect an ascent to new highs, and then perhaps at the end of the month a correction to levels above $50,000. However, there is no evidence to suggest that the trend in April will be similar to the previous months of 2021.

It is worth noting, however, that a number of analysts argue that the bullrun for the price of bitcoin in 2021 may not be over, and month-end corrections following the achievement of new all-time highs look decidedly “healthy” in a market that otherwise could appear to be in the midst of a bubble.

Previous article Tether: reserves of USDT confirmed
Next article In 2023 a Bugatti will cost 1 bitcoin, says the CEO of Kraken