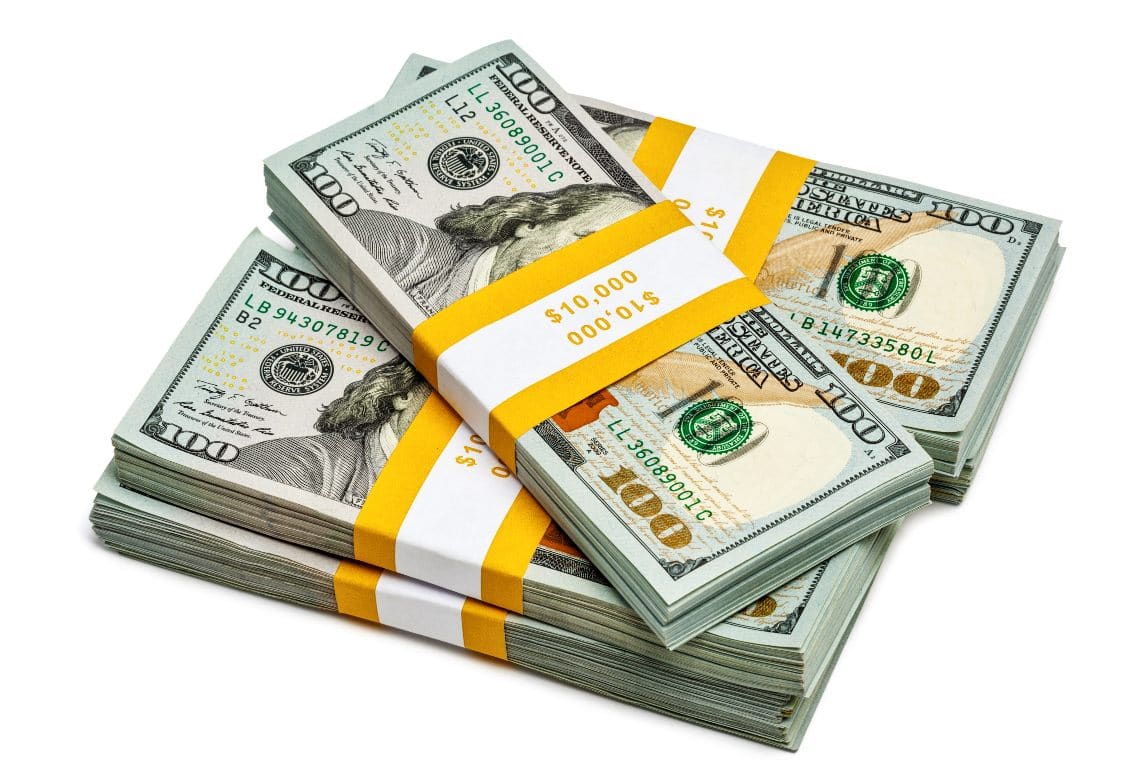 It has now been officially confirmed that Tether holds reserves that make USDT “fully backed”.

The confirmation came from independent insurance company Moore Cayman, which says that the information in the company’s Consolidated Reserves Report is accurate.

In fact, the agreement reached with the New York Attorney General’s Office regarding the settlement of the lawsuit against them required an independent firm to conduct an audit to verify that what Tether says in its Consolidated Reserves Report is accurate.

Moore Cayman explicitly states that it believes that what is stated in Tether’s Consolidated Reserves Report is correct, i.e. that all USDT in circulation are backed by reserves.

Moore Global, of which Moore Cayman is a part, is one of the world’s largest accounting networks, headquartered in London with more than thirty thousand employees.

It was founded in 1907 under the name Moore, Partridge & Co, while its associate Moore Cayman was founded in 2005 and specializes in audit services for companies and funds in the financial sector.

Tether, the reserves are there

So at present, it is possible to say that there is evidence that all USDT in circulation are covered by adequate reserves, and since the firm will be required to produce such audits to the New York Attorney for some time to come, it is to be expected that any USDT issued in the near future will also be covered.

“Tether has always been fully backed, and the assurance opinion we made available today confirms it once again. As our growth in the market continues to validate our business, we understand the public’s interest in this matter and are pleased to share this attestation as part of our ongoing commitment to transparency.

Since the founding of Tether, we have made earnest and continuing efforts to enhance our public disclosures and communications. As a leader in the growing cryptocurrency industry, we remain committed to being among the most transparent stablecoins. This latest assurance opinion—and our dedication to providing further reports moving forward—is a reflection of that commitment”.

Previous article Giovanni Motta: the Italian artist (also with NFTs) exhibits in Shanghai
Next article Bitcoin at $59,000: once again close to highs