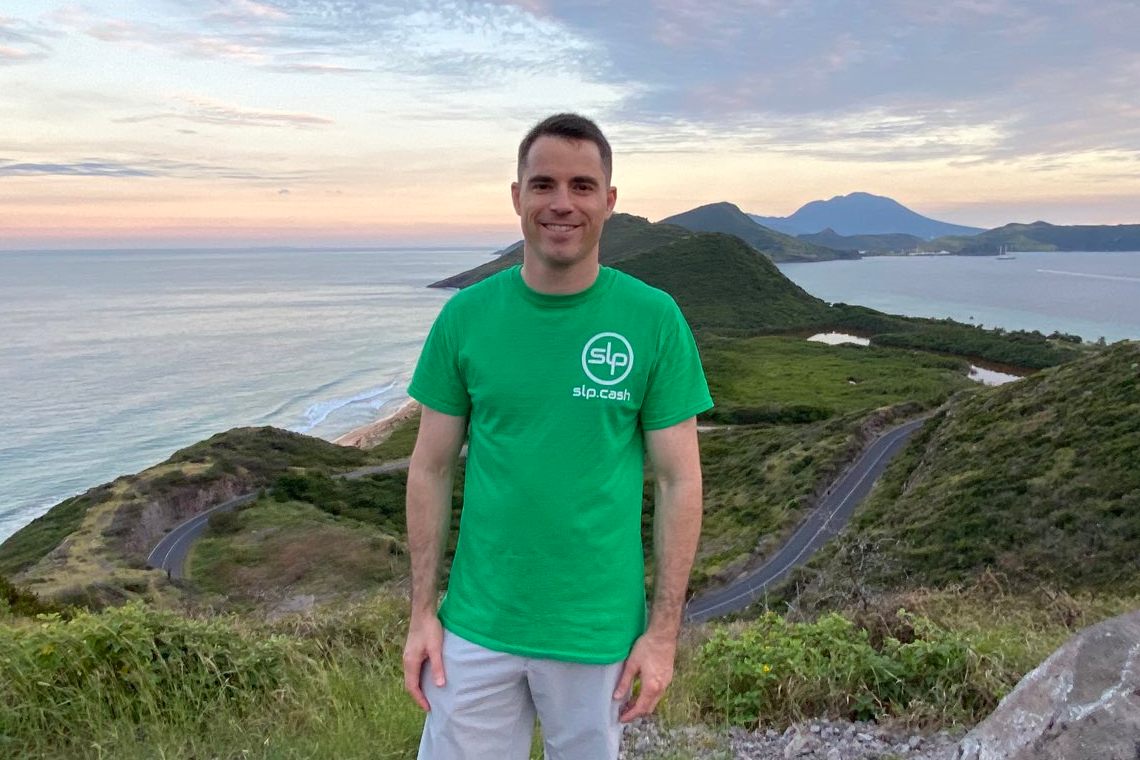 Bitcoin.com founder Roger Ver said he has invested in the XFai DeFi project.

“XFai stood out to me due to the potential of their oracle to unlock incredible opportunities in the blockchain space. XFai enables actual decentralization by allowing small and mid-cap tokens to finally have a seat at the table. I look forward to watching XFai become a game-changer in the Defi space by providing a solid foundation for future projects to build upon”.

On April 8th, XFai will officially unveil the project at an event called Liquidity Generation Event (LGE). XFai will also have its own token, XFIT, and its own DEX called DLO, which aims to help tokens with a low or medium market cap gain attention and increase their liquidity.

The developers of XFai explained:

“XFai’s cutting-edge technologies such as the Potentializer and the DLO (Dex Liquidity Oracle) allows small and mid-cap token holders to join a large liquidity pool that charts centralized exchanges, and provides the same – if not more optimized – liquidity depth in decentralized exchanges.”

XFai also wants to avoid the slippage that occurs in liquidity pools (AMM), just as it does on Uniswap, so that all traders can trade more freely.

“We invite everyone to join XFai in making Defi more accessible, open, and economically empowering, starting with the XFai LGE. The [XFai LGE] user interface is intuitively laid out, while the involved operations are combined into one single click. We believe this will result in the opportunity for even those who have never participated in liquidity mining to join in a stress-free manner, and reap the benefits of high APY and the explosive potential of XFIT.”

Previous article How to Earn Passive Income with Bitcoin?Interest Wallet Is A Good Choice
Next article Even the Teletubbies embrace bitcoin