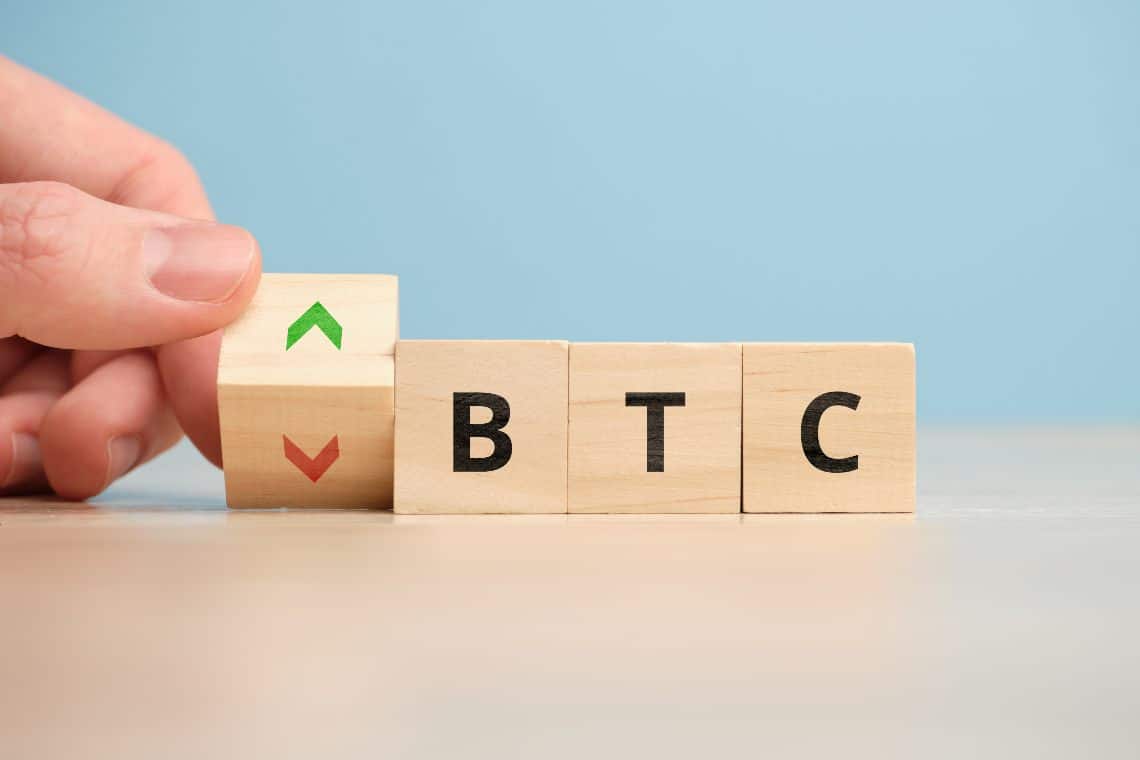 With the current price of Bitcoin (BTC) above $60,000, the queen of cryptocurrencies continues to dominate the market with a total capitalization exceeding $1 trillion. But what are the latest updates on BTC’s trend?

On the social network Twitter, many users have expressed their enthusiasm by showing data and analysis on the continuing success of Bitcoin’s bull run.

This first tweet notes how bitcoin has been maintaining support on the $55k price in the last 16 days. Expanding the history to one month, bitcoin’s lowest price was at $50,000 on March 25th.

Since then, the bullish trend has risen to the current $60k, sitting on a support that has not fallen below $55k.

📍BREAKING: Someone bought $750 millions worth of #Bitcoin Yesterday’s night. pic.twitter.com/hke14Xr7kQ

“BREAKING: Someone bought $750 millions worth of #Bitcoin Yesterday’s night”.

Increased demand for bitcoin inevitably leads to price increases as well as a rise in the support price (currently still at $55k). This is why under the magnifying glass of all traders might be both its current price and its low.

Lightning Network and the price of bitcoin

A further look from traders and all followers of the crypto queen is also directed at its layer 2.0: Lightning Network or LN.

In this regard, a few hours ago, the CTO of Bitfinex and Tether (USDT), Paolo Ardoino, tweeted as follows:

Ardoino, then continued the conversation on social by stating that the purpose of LN is not to get rich but to lower the costs of bitcoin transaction fees, making it viable for the masses.

Here specifically are his words: