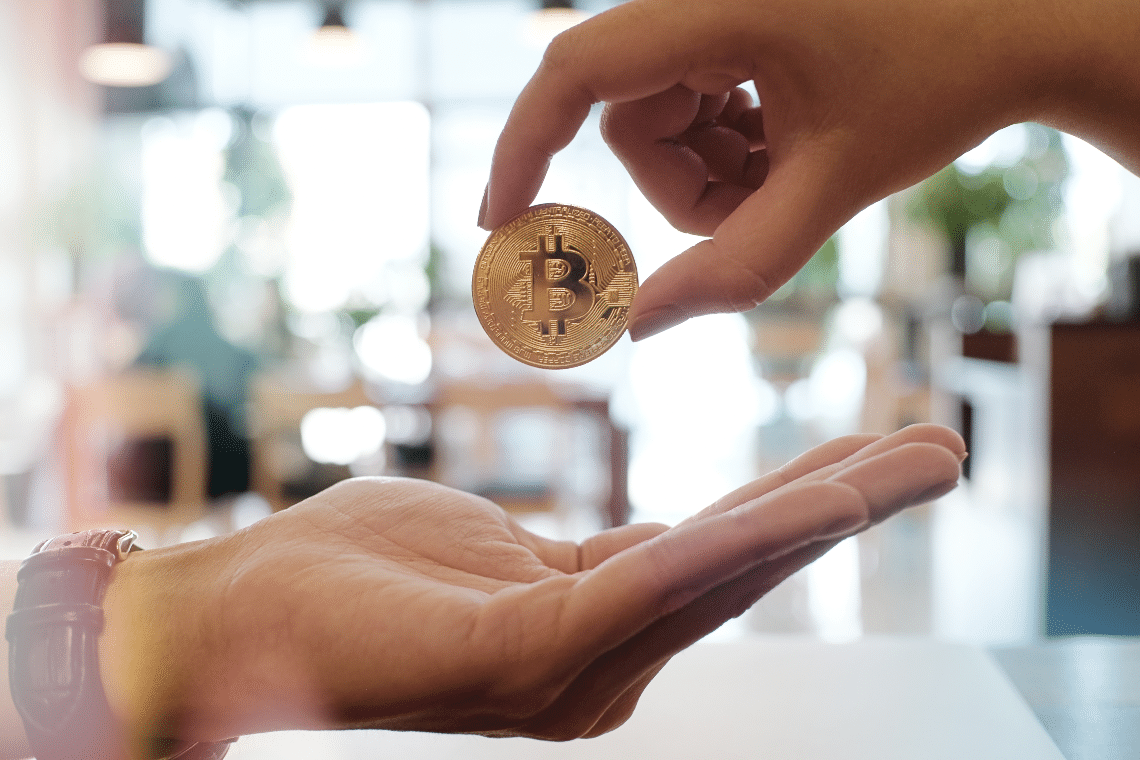 MicroStrategy: Board of Directors to be paid in bitcoin

MicroStrategy announced today that its Board of Directors will be paid in bitcoin.

The Board of Directors of @MicroStrategy is now paid in #bitcoin. $MSTRhttps://t.co/3ChlkCNZOT

This can be read in the official document sent to the SEC in which the company informs the SEC that yesterday MicroStrategy’s Board of Directors modified its compensation arrangements for non-employee directors.

“Going forward, non-employee directors will receive all fees for their service on the Company’s Board in bitcoin instead of cash”.

They then add that in approving bitcoin as a form of compensation for these services, the Board believes it has the ability to:

“a store of value, supported by a robust and public open-source architecture, untethered to sovereign monetary policy”.

Therefore from now on the amount of the Board’s fees due to non-employee administrators will remain unchanged and nominally denominated in US dollars, but at the time of payment will be converted into bitcoin by the payment processor. The BTC will then be deposited into the digital wallet of the claimants.

However, the payment processor and the origin of those BTC were not specified.

MicroStrategy, choosing to pay the Board of Directors in bitcoin won’t affect BTC reserves

It is safe to assume, however, that MicroStrategy will continue to make these payments using dollars, but they will be sent to the payment processor that will convert them to BTC and send the tokens to the non-employee directors.

If this is the case, yesterday’s decision will not change the way in which the company will make payments to the directors, but only the way in which they will receive their compensation. Indeed, the payment processor will presumably buy BTC on the open market when making payments.

This would confirm once again that MicroStrategy’s investment in bitcoin is aimed at acquiring and holding BTC as a store of value, and not as a transactional currency to be spent. Evidently, it was the board directors themselves who decided to be paid in BTC.

With this decision, the company confirms itself as the world’s leading example of bitcoin corporate adoption.

Previous article Tron (TRX) +10%: news drives price up
Next article The Canton of Ticino will accept payments in bitcoin