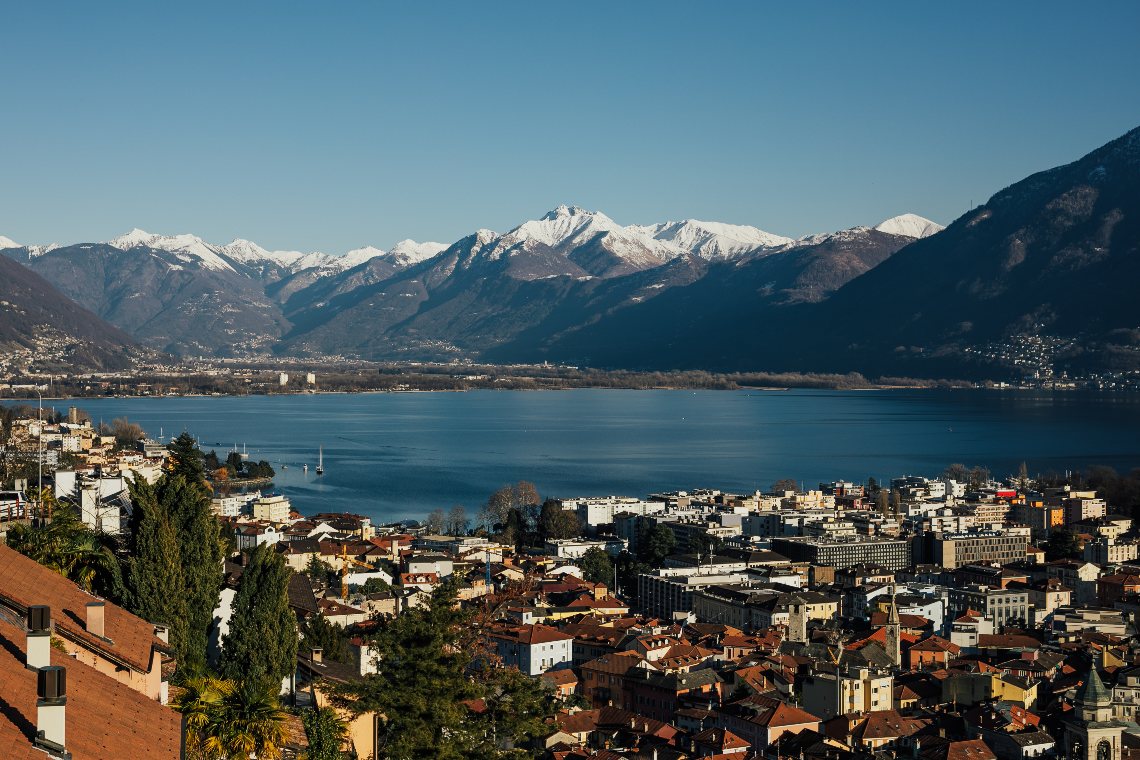 The Canton of Ticino will accept payments in bitcoin

Yesterday, the Grand Council of the Canton of Ticino in Switzerland approved a pilot project that will allow citizens to pay the state in bitcoin.

In reality, the cantonal parliament was divided in two over this decision, with 36 against, 3 abstaining and 48 in favour, indicating that even in Switzerland there are minority forces that are not in favour of the spread of cryptocurrencies.

The cantonal government also expressed itself favourably on the matter, deeming the project to be “well outlined and balanced”.

Thanks to this pilot project, citizens who use certain services of the cantonal administration will be able to choose to pay in bitcoin, in addition to credit cards. However, payment of taxes or road tax will be excluded for the time being.

There are already other public administrations in Switzerland that allow payment in bitcoin, such as the canton of Zug and the municipality of Chiasso, which also allow tax payments up to a maximum of CHF 100,000 and CHF 1,000 respectively, so this new payment method is spreading across the country.

The Canton of Ticino, however, will not be cashing BTC but Swiss francs, thanks to an intermediary who will be entrusted with bitcoin receipts so that they can be instantly exchanged into francs.

“It is a clear signal to the economic and financial centre that the canton has no aversion to these technologies, which will overturn the financial world in the coming years”.

The rapporteur of the majority report, Natalia Ferrara, added:

“We must act today so that we are ready tomorrow for an unstoppable phenomenon such as digitization. We must not be overwhelmed by progress.

Bitcoin in Switzerland, Zug before Ticino

Canton Ticino is now the second Swiss canton, after Zug, to officially accept bitcoin as a form of payment, albeit with immediate conversion into francs, confirming Switzerland as a fertile ground for the spread of new financial technologies. Despite the fact that the initial idea was launched as far back as 2017, the Swiss country is proving capable of keeping up with the times, albeit with the classic long political timelines.

The fact is that in the Canton of Ticino there are already a number of businesses linked to cryptocurrencies, such as the same Eidoo mentioned during the debate in the Grand Council, so this is now a process that is already well underway, thanks to the increasingly fertile ground in Switzerland.

Previous article MicroStrategy: Board of Directors to be paid in bitcoin
Next article Tesla token on Binance: explosive volumes already