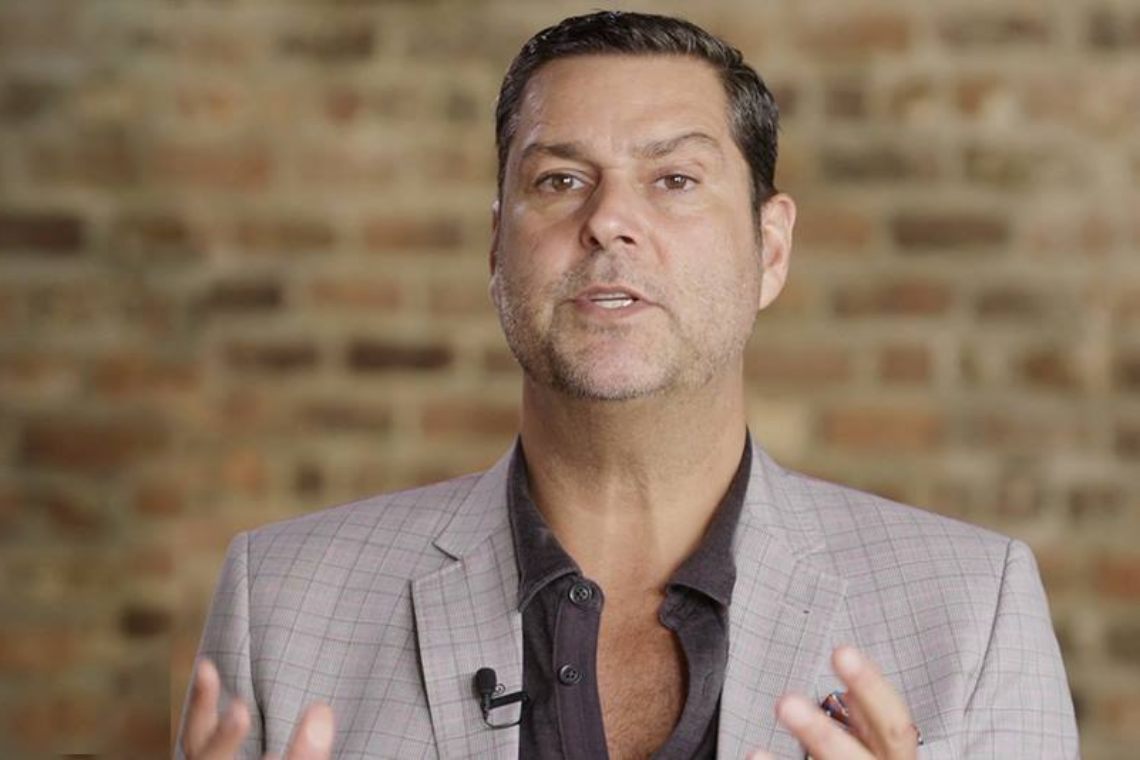 Raoul Pal may soon be launching his own crypto exchange.

Indeed, Raoul Pal, Founder and CEO of Global Macro Investor and Real Vision Group, said in the post that he was surprised by the growth that exchanges like Binance and FTX have had.

“This space moves at light speed, or faster”.

Both, Binance and FTX, he argues, are undervalued compared to Coinbase.

“Don’t own either, but will once I get spare cash!”

It almost sounds like a declaration of love for both exchanges.

Plus, in the stream of responses, in one Raoul Pal says:

These statements come at a time of particular crypto market hype.

In fact, Bitcoin has returned to the $61,000 mark, close to the all-time record reached in February.

Its dominance continues to fall, a sign that the whole sector is gaining ground and that the altseason is becoming more and more concrete.

Raoul Pal has been bullish on cryptocurrencies for some time. In recent days, he has analyzed the performance of Ethereum, pointing out that ETH has outperformed BTC by 250% since 2015. It is one of the few tokens, according to Raoul Pal, to have had this improvement, while others have gone to zero.

In October, he had also speculated that the price of bitcoin would hit $1 million very soon, in five years. The reason for this is that, according to his thesis, demand is increasing from large investors who will adopt it as a store of value.

It will also be for this reason that he foresees participation in an established exchange such as Binance and FTX in his future.

Previous article HODLversity in Playa del Carmen, the New Crypto Hub in Mexico
Next article Marvel is exploring the world of NFTs