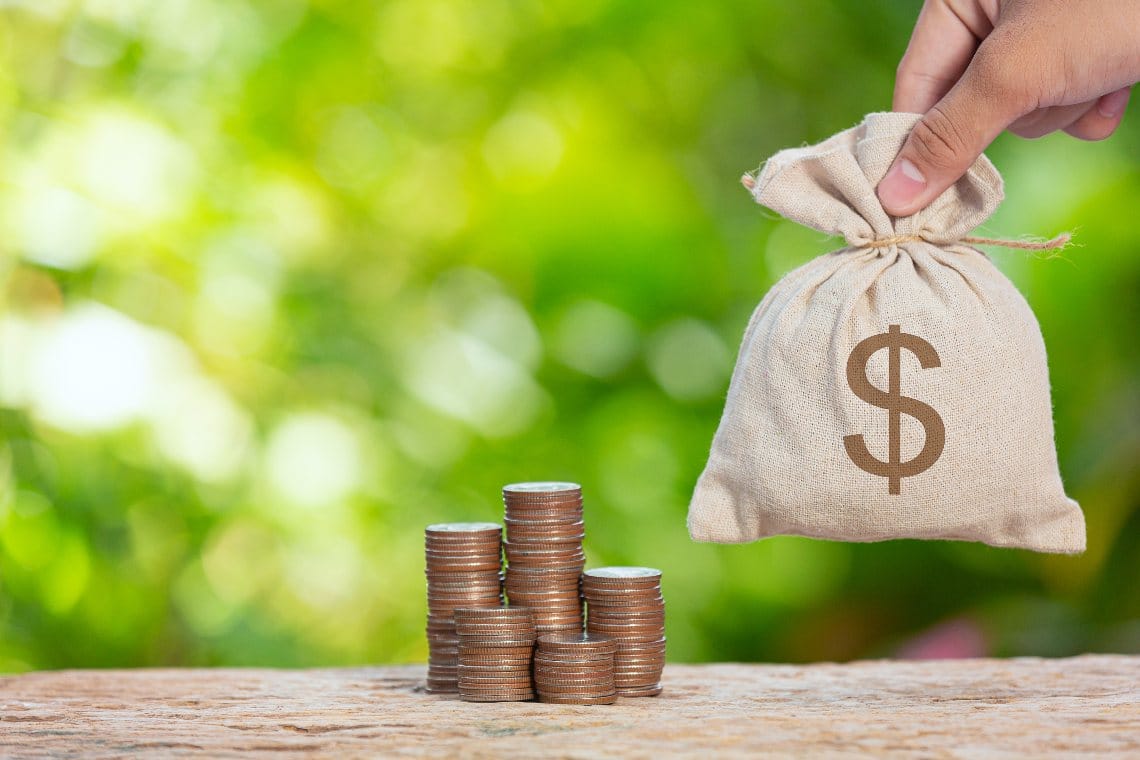 A consortium of investors led by Anthony Pompliano’s Pomp Investments has invested 150 BTC (about $9 million) in the Bitcoin-based DeFi Sovryn protocol.

Sovryn is a decentralized finance protocol based on Bitcoin’s blockchain, not on Ethereum as most competitors are. The trading of the SOV token was also launched today exclusively on the Sovryn platform.

“I’ve been impressed by the Sovryn project and the progress they’ve made in bringing DeFi to Bitcoin and ensuring the continued sovereignty of Bitcoin. We’re seeing increasing numbers of active, decentralised communities, like Sovryn making decisions about some investments rather than the traditional, centralised decision process. I’m delighted our proposal has been accepted and to be joining the Sovryn community”.

“The Sovryn community takes decentralization seriously, as the only defence against financial censorship. This is not a project invoking kabuki theatre decentralization, while having a single company behind the project. Sovryn is a public good, controlled by no one entity and managed by a growing, global community of contributors. It’s great to have Pomp and so many others join our mission to bring transparent, incorruptible financial tools to the world”.

Sovryn, the project that Anthony Pompliano is betting on

In fact, the Sovryn protocol provides an infrastructure using layer 2 technologies, with the aim of building the next generation of DeFi tools where bitcoin is the reserve asset, and stablecoins and sidechain technologies offer low fees and scalability.

Sovryn extends the functionality of bitcoin using the same Proof-of-Work, but adding additional layers of technology to the core blockchain. In this way, the basic protocol remains simple and secure, while innovation is made on superior, scalable, cheap and fast protocols.