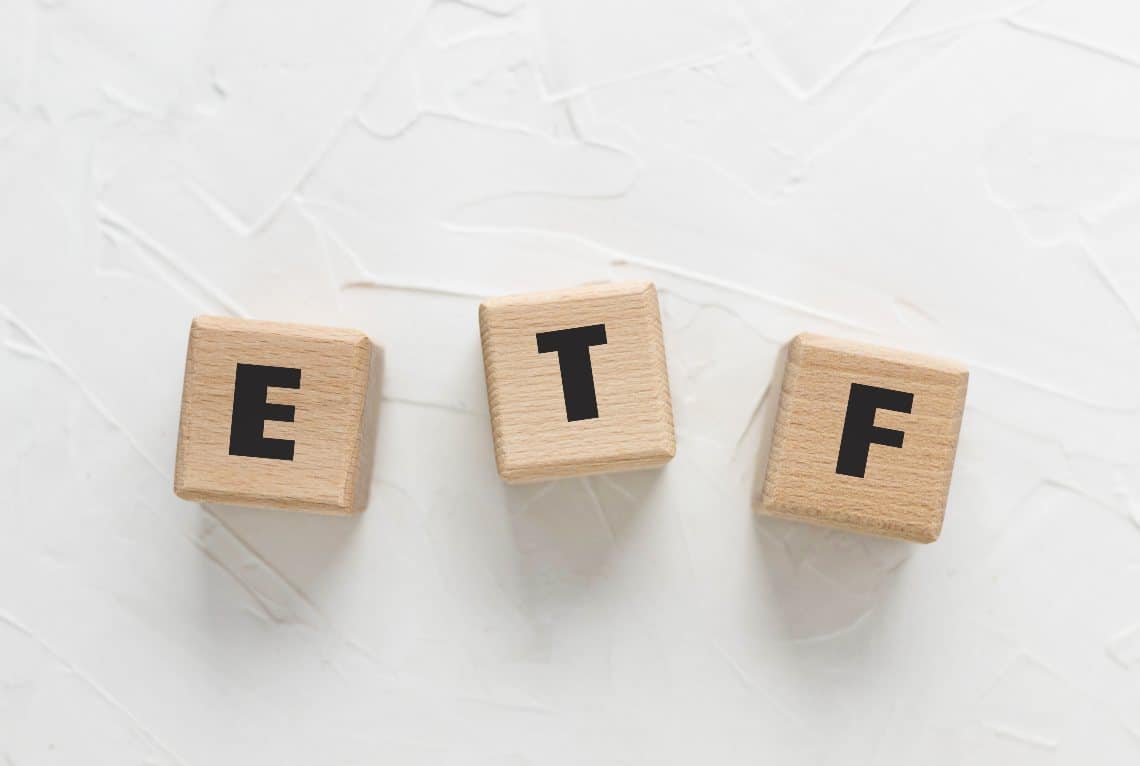 Galaxy Digital has filed a request with the SEC to issue its own bitcoin ETF.

There are now half a dozen such applications for the SEC to consider.

The explosion of such applications in 2021, i.e. after the change in the US agency’s chairmanship, suggests that there may be a greater chance than in the past that some of them will be approved.

Indeed, as the adoption of bitcoin in the US as a financial asset to counterbalance the inflationary risks of the dollar is developing, the conditions for the approval of an ETF now seem to be in place, considering that in neighbouring Canada more than one ETF has already been approved and was an almost immediate success.

Behind Galaxy Digital is Mike Novogratz, an investor with a lot of experience and, above all, considerable knowledge of the crypto sector.

Galaxy Digital is also the sub-advisor of the CI Galaxy Bitcoin ETF, which was launched in Canada last month and has already raised $190 million.

Against this backdrop, it would seem extremely anachronistic for the SEC to refuse to provide the US financial markets with a financial product regulated and managed in the US.

Why the SEC might approve Galaxy Digital’s Bitcoin ETF

To deny a company that is already operating a similar ETF in Canada the ability to deploy and operate it in the United States would be a real joke.

In addition, the SEC is currently giving Canadian markets the opportunity to do business with this type of product, and it is difficult to understand the reasons for this or to find a valid justification for this, to say the least, anomalous choice.

Against this backdrop, it seems very likely that one of the six pending bitcoin ETF applications will be approved relatively quickly, and it is possible that when the news comes out it could have a positive impact on the price of BTC on the markets.

Indeed, it is still not at all clear to everyone that bitcoin is a financial asset that is now part of the global financial system, and in particular the US financial system, but an ETF could allow this new asset to reach virtually all investors, even the many retail investors who have still remained outside this market.

The SEC is bound to issue a clear opinion on this matter by the end of the year, although it is likely to announce something much sooner.