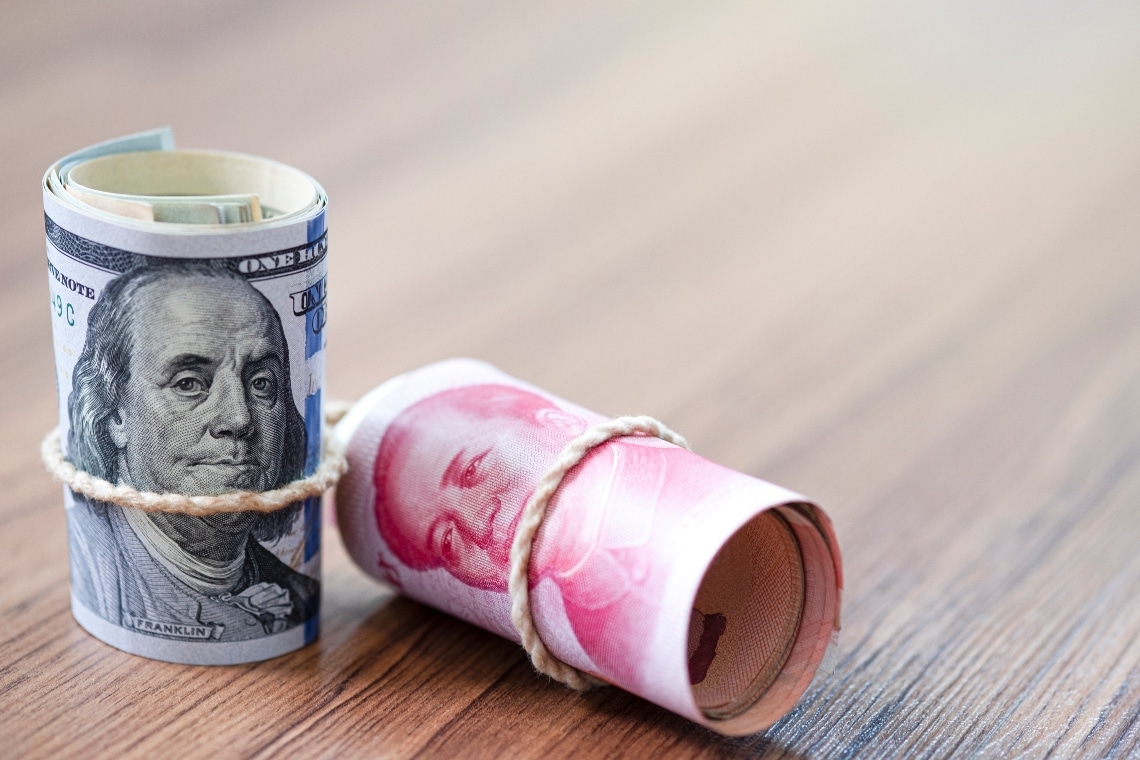 Theoretically, each USDt token always has a market value of $1, but during Sunday’s collapse there was such demand on the USDt markets that the price of USDt actually increased by 2% in a matter of minutes.

The spike occurred at the same time as the BTC price collapsed, but then returned to average around $1, with two brief excursions to $0.99.

This was revealed by OKEx Insights market analyst Robbie Liu, referring to trades on the OTC desk of the Huobi exchange.

However, a Huobi spokesperson later also stated that the connection between the history of this “tether premium” and Sunday’s sell-off would not actually be strong.

There may be a couple of justifications for this anomaly in the Chinese crypto market anticipating the crash by a few minutes.

Why has demand for Tether increased in China?

In fact, Chinese traders and investors routinely use stablecoins pegged to the dollar as their currency to trade cryptocurrencies, due to the fact that buying digital assets with local fiat currency is prohibited. Huobi co-founder Du Jun said on Sunday that many traders were cashing in a lot of profits from trading altcoins, the price of which had risen a lot in the previous weeks, thus generating strong demand for USDt. In addition, the increase in Tether’s price may also have been triggered by demand from crypto derivatives traders to use USDt as collateral to place leveraged orders.

This dynamic would also have occurred in other parts of the world, but where no significant increase in the price of Tether was observed prior to BTC’s collapse.

Moreover, some analysts believe that this “Tether premium” shows the increasing use of USDt as a safe haven asset when unforeseen events occur in crypto markets.

As the Tether price is a good proxy for any imbalance between supply and demand for USDt in the market, it can be used as a measure of when demand is outstripping supply, for example, and in such cases, a strong buying pressure on USDt can be seen as fear spreading, causing many investors to take refuge in this stablecoin. An hour and a half before Sunday’s collapse, for example, the price of USDt had fallen below parity with the dollar.