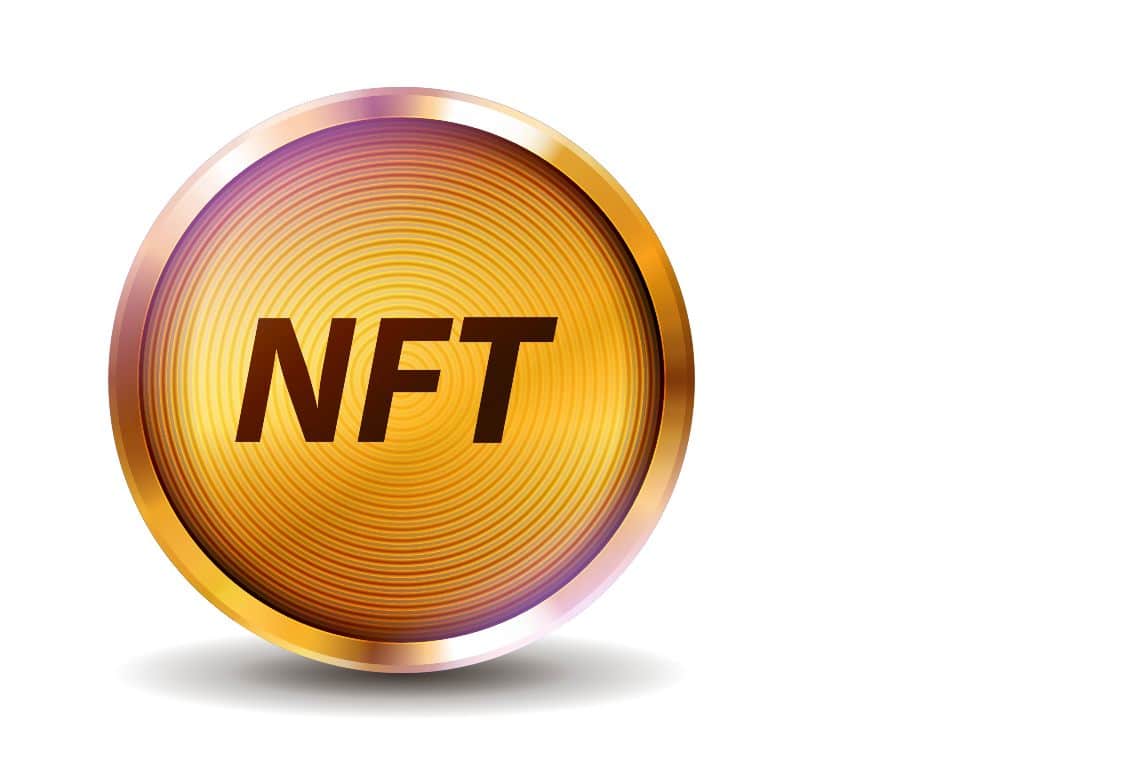 The debut of Blue Chip Artists in the NFT world

The crypto art phenomenon is revolutionizing the art world, attracting the attention not only of curious collectors, but also of galleries and the many artists already established in the traditional art market.

Analyses conducted by the platform Nonfungible.com found “an increase of about 10 times the average price of an NFT compared to six months ago”.

Art continues to be a safe long-term passion asset. Therefore, more and more blue-chip artists are entering the world of crypto art.

The term “blue-chip” describes all those artists represented by the most important galleries in the sector, the so-called Megas, considered by collectors to be the safest and most reliable investments in the art market, since their position has been largely consolidated by large sales volumes at auctions and important validations through exhibitions in prestigious museums around the world.

But who are the great artists who have created and sold NFT works? Let’s find out together!

With his provocative works, such as the famous $12m formaldehyde shark, British artist Damien Hirst is today considered one of the most expensive living artists in Contemporary art. Hirst’s first foray into the world of Crypto Art took place with the sale of a series of eight prints entitled “The Virtues”, made available from February 25th to March 3rd on Heni Leviathan. These reached a record $22.4 million.

Hirst’s new project is called “The Currency”, a series of 10,000 oil paintings on paper that he made five years ago and are now NFTs. The artist has announced that the sale will take place before the end of the year on the Palm platform, created by Joe Hage and David Heyman, which promises energy sustainability and reduced environmental impact of NFTs.

I’ve been working for a few years on a secret project with @HENIGroup called ‘The Currency’ which involves the blockchain and NFTs. It's the most exciting project I have ever worked on by far, it’s blowing my mind.https://t.co/O6IL9dCF8K

The style of the world’s most famous Japanese artist is unmistakable: a mix of anime, manga and the pop of Andy Warhol and Jeff Koons. After launching his video game-inspired NFT collection “Murakami.Flowers” on March 30th on OpenSea, and thus attracting public attention with a bid of around $260,395 for his first work, Murakami announced in a post on Instagram that he was suspending the sale in order to conduct further research into the world of NFT. Don’t worry, the artist’s decision appears to be temporary!

Banksy is the world’s most mysterious and talked-about street artist, and his unpredictable creativity continues to fuel the interest of collectors and auction houses. Following the famous Sotheby’s evening auction held on October 5th in London, during which the artist destroyed his $1 million work “Girl With Balloon”, another work was destroyed, or rather burned, but certainly not by the artist.

It is the “Morons (White)” silkscreen print, purchased in January for $96,000 by the company Injective Protocol, which decided to make it available as an NFT on the OpenSea platform before it was finally destroyed by burning it down. This is therefore the artist’s first unintentional work of crypto art!

Our NFTs with @BurntBanksy recently reached top ranking positions on platforms such as @opensea which beat out popular artists such as @beeple in terms of average sale price.

The surprising Swiss artist Urs Fischer has also decided to make his mark in the world of Crypto Art. Known for his colourful worlds, wax sculptures and keen attention to materials, Fischer is currently working with three of the biggest players in the traditional art market: Fair Warning, the online auction app founded by former Christie’s specialist Loic Gouzer, the MakersPlace platform and Pace Gallery, which will now represent the artist replacing the famous Gagosian, a gallery he abandoned following a difference of opinion on Blockchain, Crypto and NFTs. On April 11th, the first NFT in the “Chaos” series was sold for $98,000, well below the multi-million dollar prices Fisher is accustomed to receiving, but this did not deter him. Five more NFTs have been uploaded to MakersPlace today, ready to be sold for record amounts!

The successful British artist has not missed his chance to get noticed by creating an NFT work entitled “The Last Day”, a bucolic English landscape that turns into a burning hell guarded by the Ether coin. With his work, the artist wants to bring to light his thoughts, the “apocalyptic overtones” that the Crypto Art phenomenon, according to Deller, is having and will have on the environment, the system and the art market.

The auction was held on the OpenSea platform from March 31st to April 14th and the work sold for $3,830.

There is no doubt that the traditional art world and its market are watching the evolution of Crypto Art and NFTs with suspicion, but also with great attention: will there be other daring people who will be able to understand its potential?

Previous article Bitcoin vs Ripple: which is growing more?
Next article You Still Have a Chance! Use This Bot Trading Strategy to Triple your Bitcoin