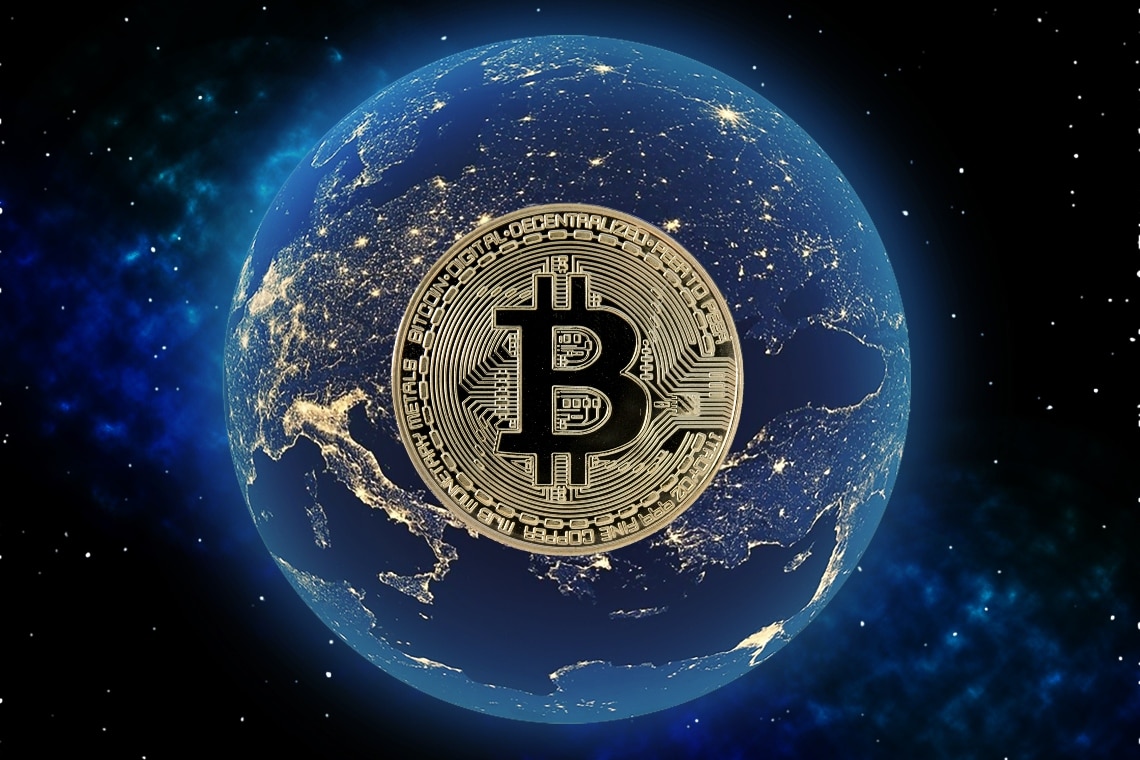 Bitcoin predictions: bad in the short term, good in the long term

Conflicting predictions on the future evolution of the price of bitcoin have been circulating lately.

In the short term, several bearish hypotheses are circulating, with some even predicting a halving in value.

On the other hand, in the medium to long term, there are several bullish forecasts, which see it surpassing the historical highs of mid-April in the coming months.

First of all, it must be said that the fall of the last few days has temporarily brought the price back around that indicated by PlanB’s 463-day stock-to-flow model.

According to this projection, the price of bitcoin should be around $48,000 these days, with a climb towards $49,000 later in the week. The drop on April 23rd had brought the price right back to these levels, perhaps known to investors and therefore probably used by many as a reference point.

It is worth noting that in previous months when the price had first risen above $60,000, the price indicated by the 463-day stock-to-flow was still below $40,000, and therefore a little more than half of what the model indicated.

Therefore, a drop right down to $48,000 is to be considered absolutely normal, while a drop below that could make the 463-day stock-to-flow jump as a reference point. However, it is worth pointing out that, in the short term, even a descent to $40,000 would probably not take the price of BTC too far from this path.

However, there are those, such as Guggenheim CIO Scott Minerd, who predict that in the short term the price of bitcoin could even return to $20,000.

It is worth noting that Minerd had already made this prediction in January, and was therefore wrong the first time.

However, Minerd is not the only one who claims that the price of BTC could drop further in the short term, but many of the other similar predictions suggest a drop to $40,000. The CIO of Guggenheim himself, however, suggests a range between $20,000 and $30,000, so this is not an accurate prediction.

In the medium term, there are several predictions, already made in recent months, which assume a bitcoin price above the highs of $64,800 on April 14th, or around $70,000.

To tell the truth, many of the analysts who are currently bearish on the short term are not as optimistic on the medium to long term, but the behaviour of the BTC trend in the short and long term follows different dynamics, which do not allow for a single clear and precise analysis for both scenarios.

In the long term, there are still a number of predictions that identify $100,000 as the target, and which have not yet been denied by their authors. Looking at the graph of PlanB’s stock-to-flow model, it is clear that in this fourth Bitcoin epoch, the price could indeed be heading towards that figure.

However, it is worth noting that long term predictions are generally more difficult to make because there is a longer time frame in which unexpected events can occur that could cause the path to veer into uncharted areas, as happened in March of last year. In any case, bitcoin has proven that it can withstand the impact of such contingencies.

Previous article Filecoin: what it is and how this cryptocurrency works
Next article Crypto Horoscope for April 26th 2021