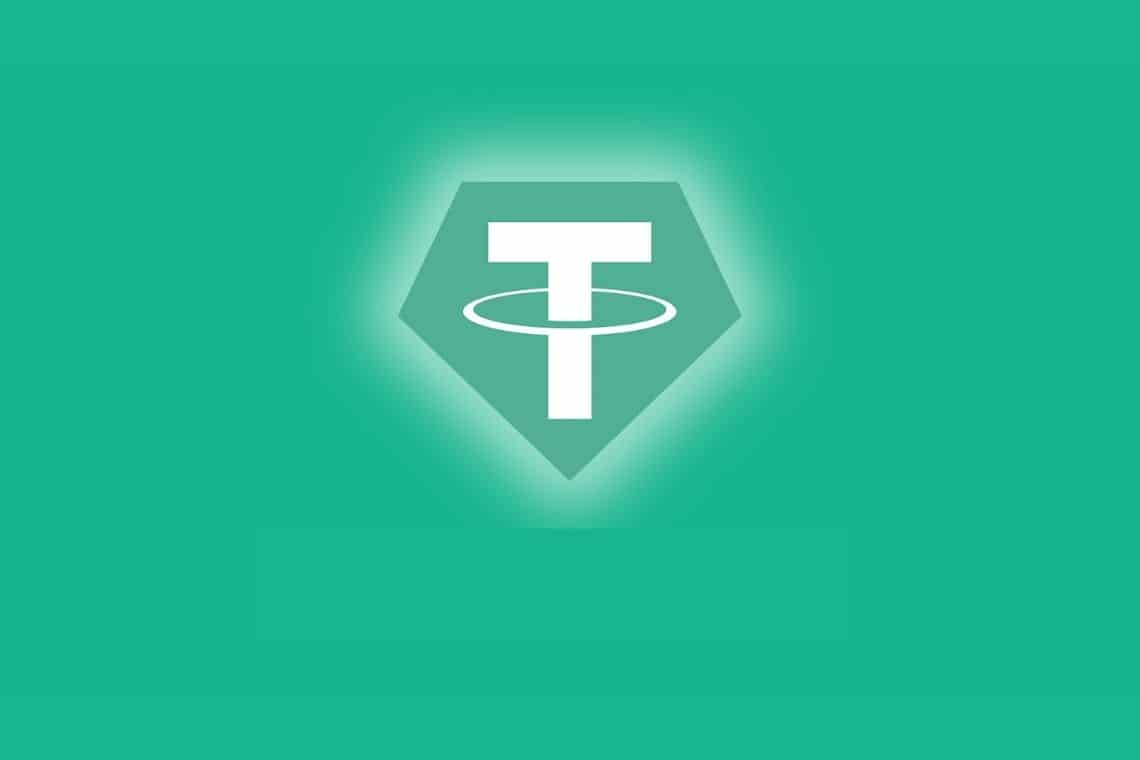 Tether was already the most widely used stablecoin, with the highest market capitalization, and is now continuing to rise, surpassing the share value of world-renowned companies such as Ford Motor or Kraft Heinz.

The reasons behind this exponential growth are manifold: first of all, Tether is widely used in the DeFi sector, providing liquidity to all pools and being in pairs with all cryptocurrencies. In fact, stablecoin volumes, according to CoinGecko, exceed 140 billion.

The stablecoin is also used as a payment method and as a bridge to easily move funds for trading, for example helping traders to not always have to go through their bank to avoid being exposed to the volatility of different crypto assets.

“Crossing a market cap of US$50 billion represents an incredibly important milestone for Tether. When the group of visionaries that created Tether in 2014 first launched the stablecoin they could not have dreamt that it would have grown so exponentially. Tether’s success is a blueprint for a Central Bank Digital Currency (CBDC) and a banking system of the future. We are truly humbled by the pivotal role that Tether now plays in the digital token ecosystem across myriad protocols and applications.”

USDT has added $29 billion during these first four months of 2021 alone in terms of capitalization, surpassing any other stablecoin, whether pegged to the dollar or otherwise.

Tether is also supported by several and numerous blockchains such as Algorand, Bitcoin Cash with its Simple Ledger Protocol (SLP), Ethereum, EOS, Liquid Network, Omni, Tron and most recently Solana.

According to today’s data released by Sentifi, a company that produces analytics related to the social media of over 50 thousand stocks, indices and cryptocurrencies, Tether achieved the highest sentiment score on social media, reaching a score of 39 points, while Tron this week is in second place.