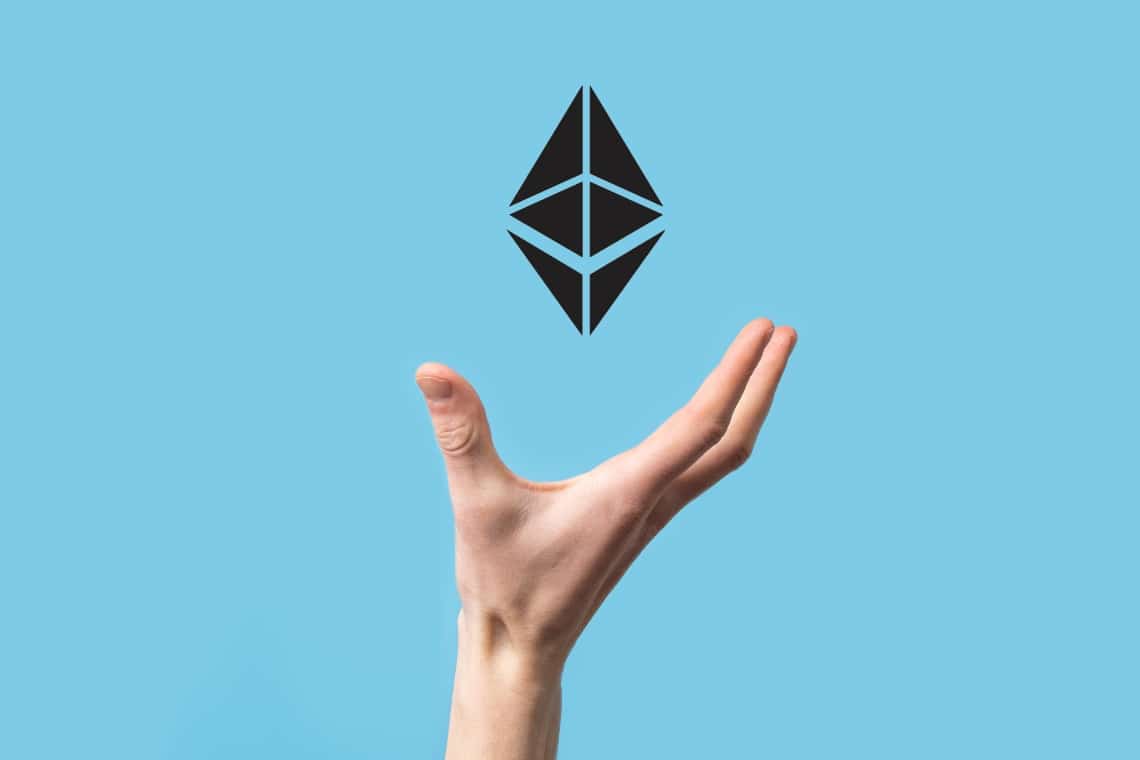 Today’s high comes after a week in which it had already tried once to break through the $2,600 mark on Thursday, 22 April, only to fall back to around $2,300.

The current price is 55% higher than 30 days ago, and compared to the $750 price at which it closed 2020, it is almost 250% higher. Compared to 12 months ago, the increase was 1,200%, making ETH one of the cryptocurrencies with the highest gains over the past year, among those with the largest market capitalization.

Since mid-April, there has also been a boom in transactions on the Ethereum blockchain, and since the gas for these transactions always has to be paid in ETH, it is not surprising that market demand is growing.

In short, despite competition from Binance Smart Chain, Ethereum does not seem to be suffering at all, and continues on its path towards version 2.0, which will replace Proof-of-Work with Proof-of-Stake, finally making transactions faster and cheaper. Today, for example, an average of 0.0023 ETH of gas has to be spent per transaction on the Ethereum blockchain, which is almost $6.

ATH for Ethereum, the technical analysis

According to eToro crypto analyst Simon Peters, with this performance Ethereum is continuing to steal the limelight from Bitcoin. In fact, over the course of 2020, BTC has grown “only” 88%, while over the past 12 months it has recorded +600%, which is half of what ETH has done.

“While the more established bitcoin is many times higher than ethereum and other coins on a dollar basis, the fact is this is an emerging asset class, and the long-term potential of coins like ethereum is clearly attracting attention.

Post the network upgrade, ethereum in particular is proving its use-case, and with developers piling on to the platform, it is little wonder it is gaining so much traction with investors.

Underlying this is demand from institutional investors. While they may now have some exposure to bitcoin, institutions are now diversifying their exposure and ethereum is the natural next pick, and that leaves the second biggest cryptoasset by market cap well placed to benefit further”.