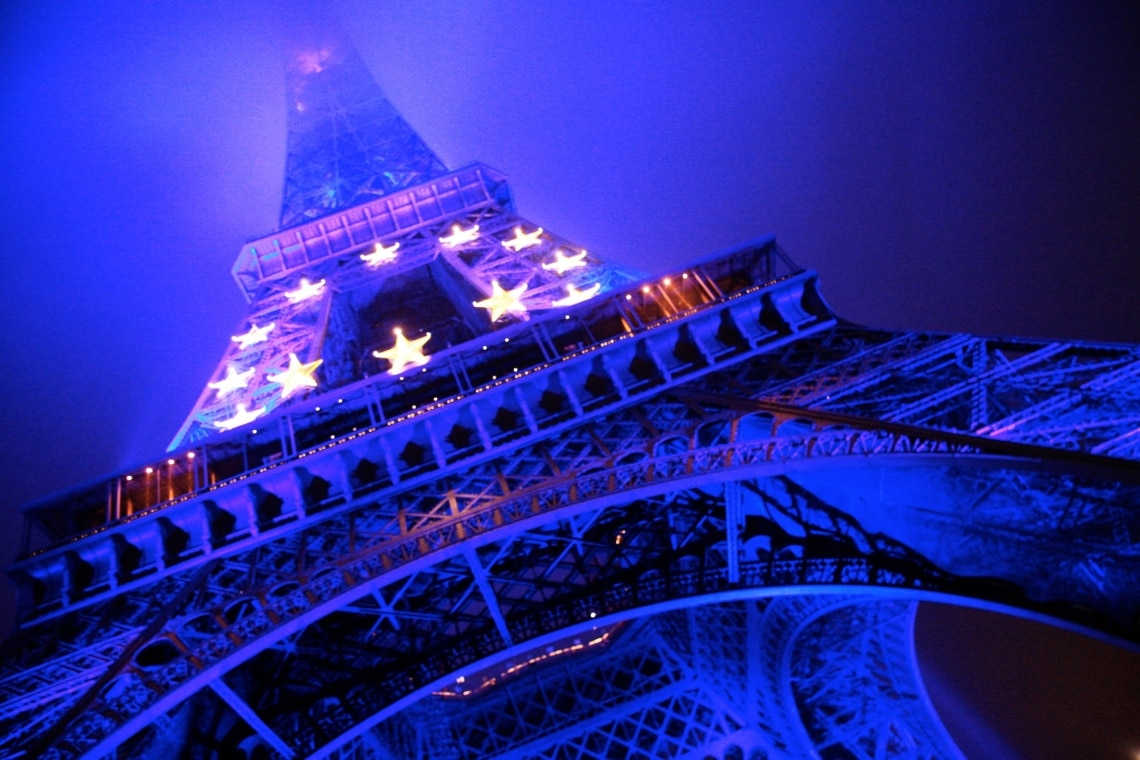 OVR: The Eiffel Tower is now on sale in NFTs

Italian company OVR.ai now wants to tokenize the Eiffel Tower, putting it for sale in NFTs on OpenSea.

OVR has divided the globe into 1.6 trillion hexagons called OVRLand, which are actually NFTs. Owners can create their own virtual worlds on these Lands, adding content as on web pages that can be viewed in augmented reality using the OVR app (available on both Android and iOS). 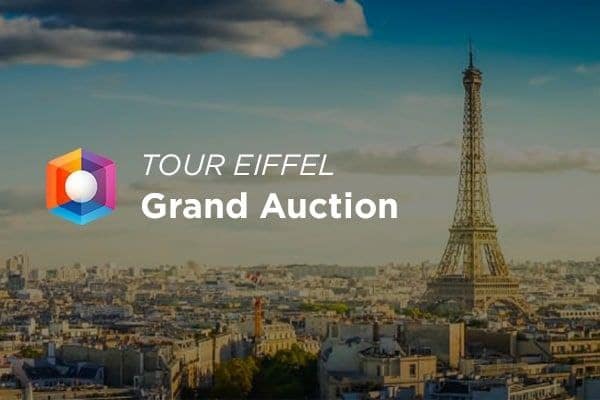 OVR put the Eiffel Tower up for sale, as one of the most iconic monuments of the new century, tokenized among the 1.6 trillion hexagons.

The sale is taking place on OpenSea starting from today. Specifically, it will be a package of 60 OVRLands. The auction will end at  23:59 of April 30th (CET) and the highest bid wins.

In general, OVR project has come to sell over 200,000 NFTs of its OVRLand in just 4 months since its launch.

The inauguration of this gallery hit more than 7000 views.

Giovanni Motta is an Italian artist who has been ranked among the top artists on SuperRare for his NFTs depicting Jonny Boy, the boy who lives in the soul of us all.

At the moment, Motta is running in Shanghai a solo exhibition of his physical works that sold out before the opening itself.

Also on display in OVR’s galleries there are the works of Marco Biscardi, whose art is critical and ironic at the same time, trying to make people think by tearing a smile. His art is a hybrid of subtle sarcasm and denunciation.

Rok Bogataj is a contemporary artist who expresses himself in various art forms ranging from sculpture to photography.