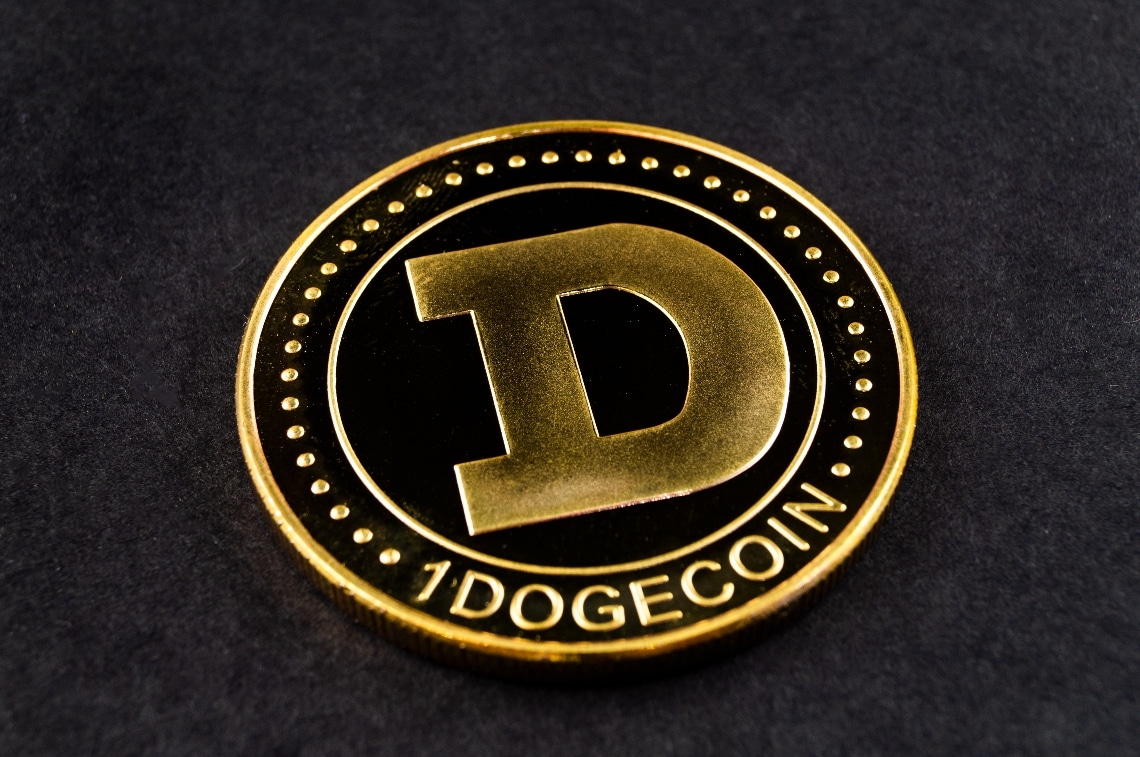 Dogecoin mining is proving particularly profitable. While the price of the cryptocurrency has experienced a real rally in recent months, the community has become considerably richer.

Not only those who invested in it, but also those who helped create it are enjoying their moment of glory. According to Coindesk, the income of miners has literally exploded, reaching peaks of 10 million dollars. Their job is to mine blocks and validate transactions on the blockchain. To make money, they immediately mine and sell coins.

As prices have risen, so have transaction costs. And the miners have benefited since, driven by the FOMO that overwhelmed Dogecoin, the number of transactions has increased significantly.

The rise of the Dogecoin price and the benefit for miners

Dogecoin has experienced an incredible price rise. Driven by Elon Musk’s tweets and the growing curiosity around a project that started as a joke, DOGE went from being worth a few thousandths of a dollar to growing to a record high of over 40 cents.

Unlike Bitcoin and other cryptocurrencies, Dogecoin mining is much easier, though it requires a lot of computing power. In truth, it is an operation in the hands of only a few mining farms. But for those who want to try, it is possible to participate in mining pools or cloud mining.

The future of Dogecoin

Dogecoin has started to increase in price again and is currently worth 30 cents. However, the cryptocurrency remains prey to volatility. After gaining 220% in 24 hours over the past few days, it has experienced strong upward and downward excursions.

A tweet by the CEO of Tesla, who proclaimed himself Dogefather, helped to raise its price again. The same tweet also made explicit reference to an event: Saturday Night Live on 8 May, when Elon Musk himself will host the show. Analysts and fans expect the CEO of Tesla to speak on this occasion about Dogecoin and that his words will again help to drive up the price of the cryptocurrency. All that remains is to wait a little less than 10 days.