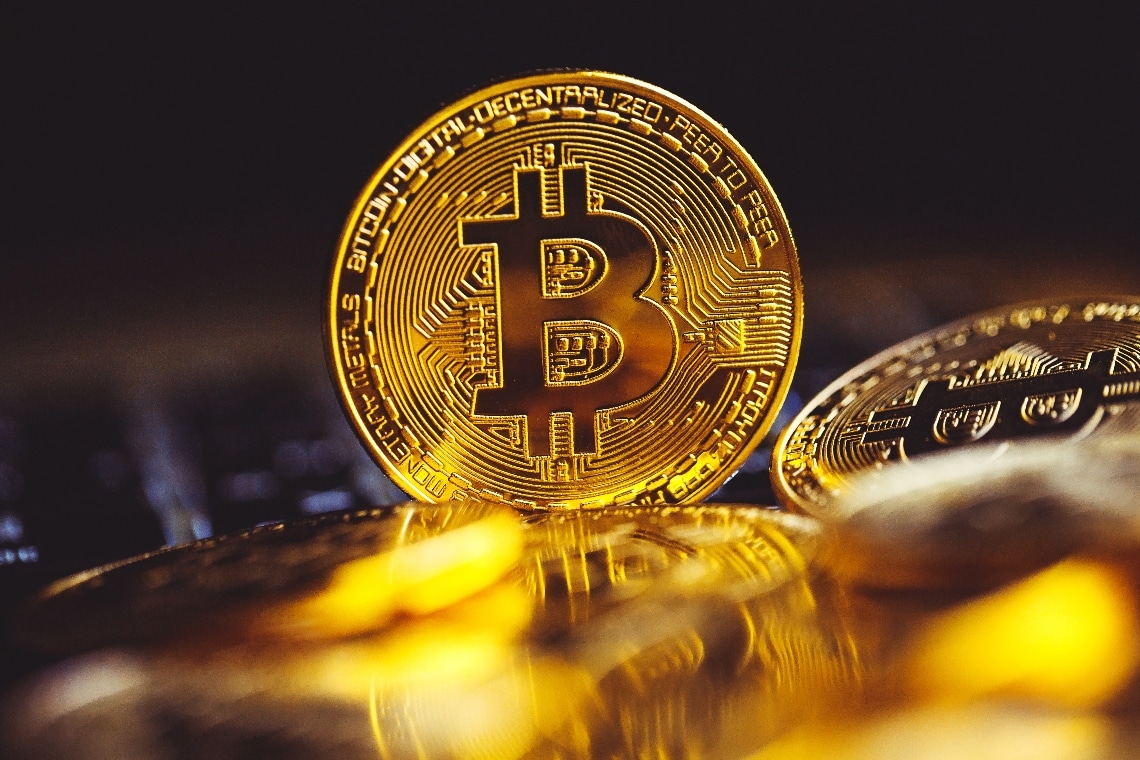 According to crypto trader and influencer Elliot Wainman, bitcoin’s 2021 bull run may have just begun.

In fact, in a video released yesterday, he shows several onchain metrics that would suggest that the current price of BTC is nowhere near the high of the current cycle.

In fact, according to Wainman, these metrics reveal that bitcoin would actually only be consolidating right now, before it begins its “true bullish momentum”.

He said that while many people think that May could bring the bull run to an end, he feels “like we’re on the brink of really crossing the chasm into a Bitcoin super cycle”.

Should this happen, hundreds of millions, if not billions, of new users could enter the cryptocurrency market, and this could send the price of bitcoin skyrocketing to new highs of hundreds of thousands of dollars, if not even 1 million.

In particular, his analysis focused on the fact that there continue to be significant volumes of BTC being moved from exchanges to cold wallets. Wainman points out that this trend began as early as the early 2020s, and is continuing even now, effectively reducing supply in the market.

Looking at offchain metrics, he cites a comparison made by Alex Saunders, using a graph from Our World In Data, showing the diffusion curves of various technologies over time by number of active users. Wainman at this point points out that the spread of cryptocurrencies is still just beginning its own mass adoption process, which in fact has not yet arrived.

“Crypto’s actual disruption, its actual adoption, has not even started. We’re looking at the earliest days of this technology”.

This scenario is in line with other predictions based, for example, on the stock-to-flow model, which compares supply with demand. In other words, since the supply of BTC is inelastic to the market, it is not difficult to estimate how it will vary over time. If demand were to remain constant, or even increase, it is difficult to imagine that the price could fall.

Obviously, if demand were to fall, then the price would have to fall as well.

Finally, it is worth noting that during past cycles, in the second half of the year after the halving, a really big speculative bubble was triggered and burst the year before, driving prices much higher than indicated by the stock-to-flow model itself. It is possible that Wainman was also referring to this important detail when he assumed that the 2021 bull run is in fact only just beginning.