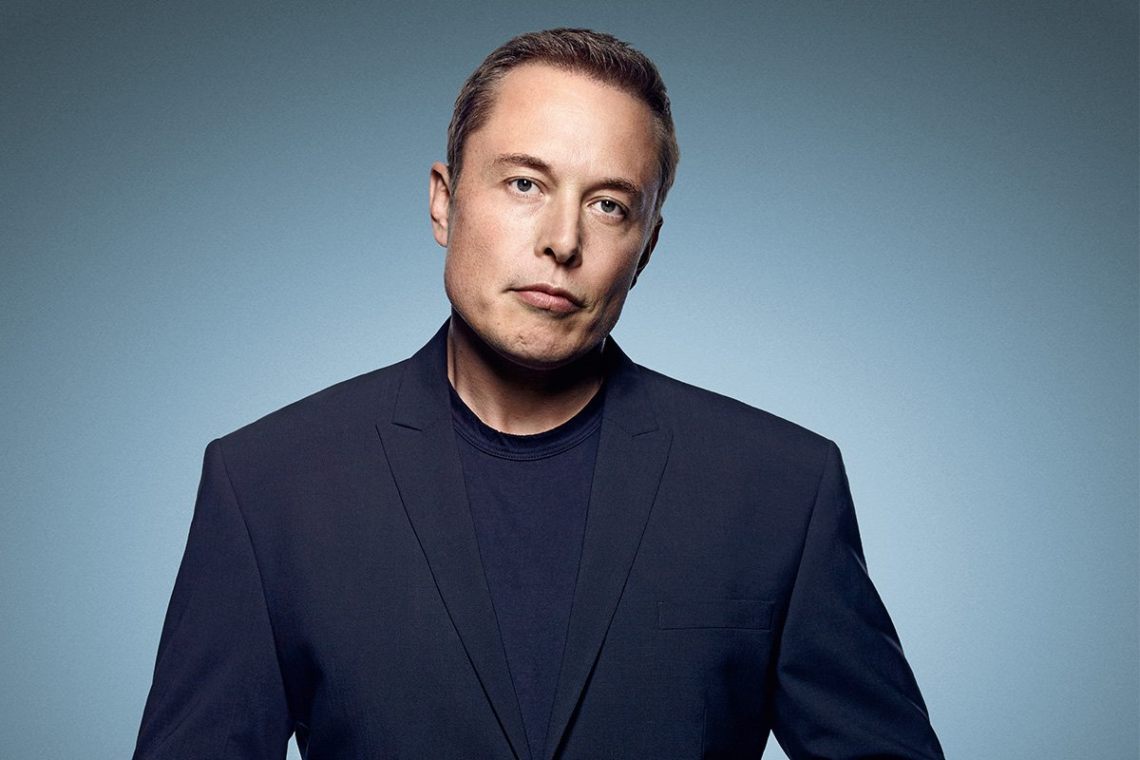 Elon Musk: cryptocurrencies are the future

Cryptocurrencies are the future, but one must invest with caution: Elon Musk’s words.

This is what the CEO of Tesla told TMZ a few months ago, but today he has decided to share his brief statement again. He encapsulated his thoughts with a post on Twitter:

“Cryptocurrency is promising, but please invest with caution!”

In the 2-minute video, Elon Musk is filmed signing autographs in the street and answering questions.

The first question asks if Dogecoin is the cryptocurrency of the world. To this question, Elon Musk actually responds a little evasively, saying that whether it will be depends on the people, it will be the will of the people to decide. But the problem is that Dogecoin, unlike Bitcoin, does not have a limited supply.

At this point Elon Musk shifts the discussion to a more general aspect:

“There’s a good chance that crypto is the future currency of earth. The question is which one will be, maybe there will be multiple. But it should be considered speculation at this point, so don’t go too far with crypto speculation.”

Elon Musk: beware of the risks of cryptocurrencies

Speaking of Dogecoin, the CEO of Tesla adds:

Asked if Dogecoin will make it to the moon, Musk replies with a smile. But before closing the video, his last sentence is a piece of advice:

“Don’t take too many risks with cryptocurrencies”.

But why did Elon Musk tweet a video from a few months ago today? Probably because the anticipation for his appearance on Saturday Night Live on 8 May is enormous. In a cryptic tweet announcing his presence (like other mysterious tweets he has been posting lately), Elon Musk described himself as the Dogefather.

In the days leading up to the event, Dogecoin is experiencing a vertical rise, with the price reaching almost 70 cents. Probably, since Dogecoin was born as a joke and is now prey to speculation, Elon Musk wanted to warn his followers. After all, part of DOGE’s popularity is due to Musk’s tweets. It is inevitable that the CEO of Tesla now bears a great deal of responsibility for the excursions Dogecoin is experiencing.

Anyone familiar with the crypto world knows that rapid rises can often be followed by equally rapid falls. In other words, the possibility cannot be ruled out that those who expected Elon Musk to say something about Dogecoin on Saturday Night Live will be disappointed, which could lead to a fall in the value of DOGE.