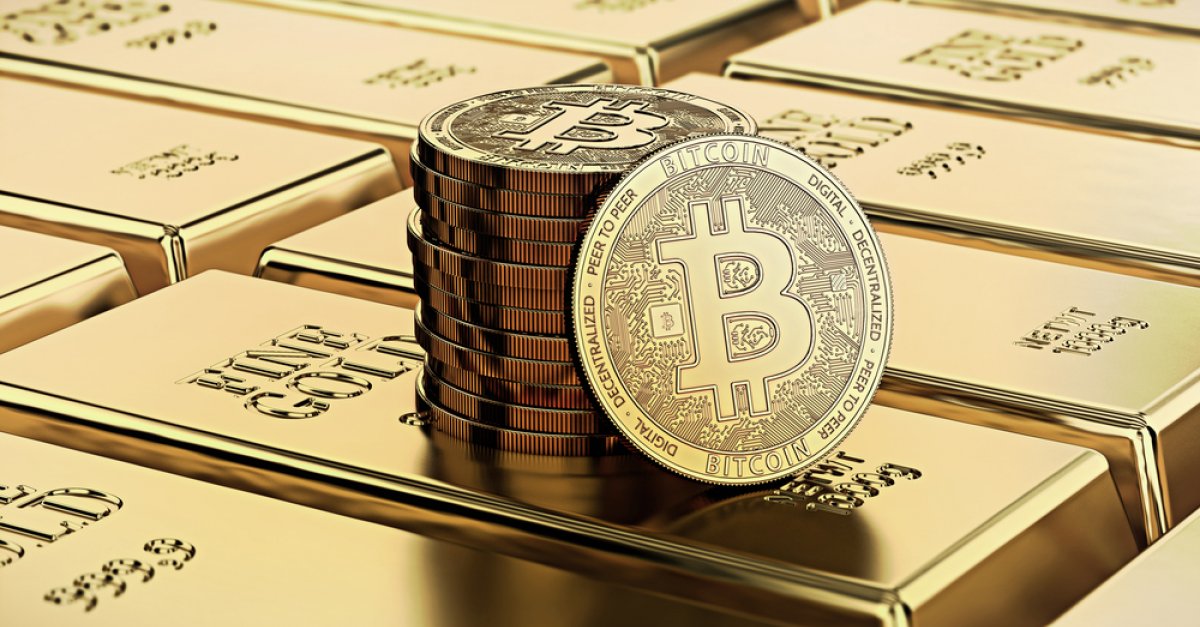 Bitcoin vs gold: the precious metal still wins on Google

A comparison of Google search volumes for the words ‘gold’ and ‘bitcoin’ shows that the precious metal still clearly dominates.

In 2021, the average global basic search volume for the word ‘gold’ is almost double that of ‘bitcoin’, although bitcoin searches dominated on seven out of 130 days.

However, the comparison varies from country to country.

For example, according to a recent analysis by physicalgold.com, the countries in the world with the highest rate of online searches for the word “gold” are the United Arab Emirates, which clearly dominate this ranking, followed by Singapore and Qatar. But while online searches for gold in the UAE and Qatar clearly outnumber those for bitcoin, in Singapore, for example, the cryptocurrency almost caught up with the precious metal in terms of average search volume.

The top 10 of physicalgold.com’s ranking also includes the United States and the United Kingdom, where the difference with bitcoin searches is clear but small.

Austria, for example, which ranks last in the physicalgold.com ranking for average search volume for gold, is clearly dominated by searches for bitcoin.

The most curious case, however, seems to be that of India.

India dominates the total volume of searches for gold, with an average of 3,720,600 searches per month, beating out the US in second place with 2,506,000 searches.

But India is the second-most populous country in the world, and has more than four times as many people as the US.

However, in the ranking by rate of online gold searches as a proportion of the population, it is among the last, as evidently a huge chunk of the population is not interested in this type of research.

When it comes to the comparison with Bitcoin in India, gold comes out on top, with an average search volume that is more than ten times that of BTC. But in India, it must be said, the relationship with cryptocurrencies is still very controversial.

Therefore, for both gold and Bitcoin, the interest of the various populations varies markedly from country to country, without there being any kind of fixed link, although on average gold still prevails.