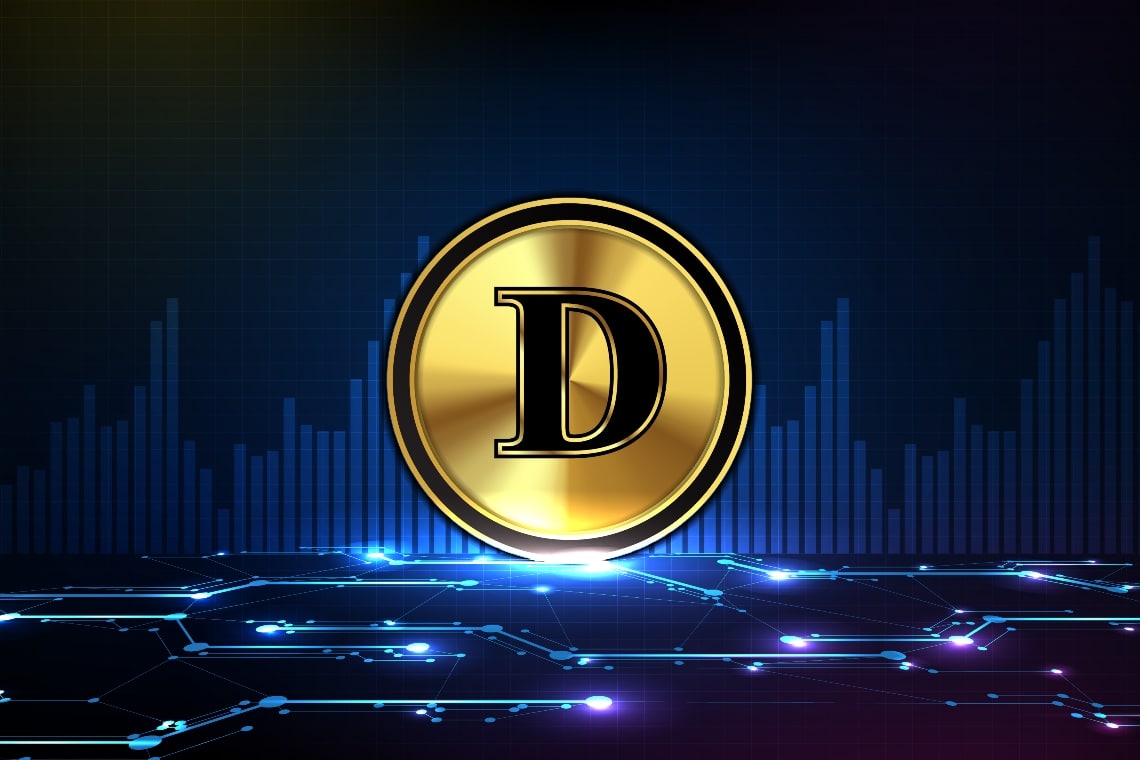 Dogecoin price was an exemplary example of the old phrase ‘buy the rumor and sell the news’ on Saturday night.

Elon Musk has been touting the number one meme asset of all-time for a while now and a lot of people anticipated he would boost Doge during his Saturday Night Live appearance.

However, that failed to materialize and Doge has been in a freefall since a few hours before the show aired. 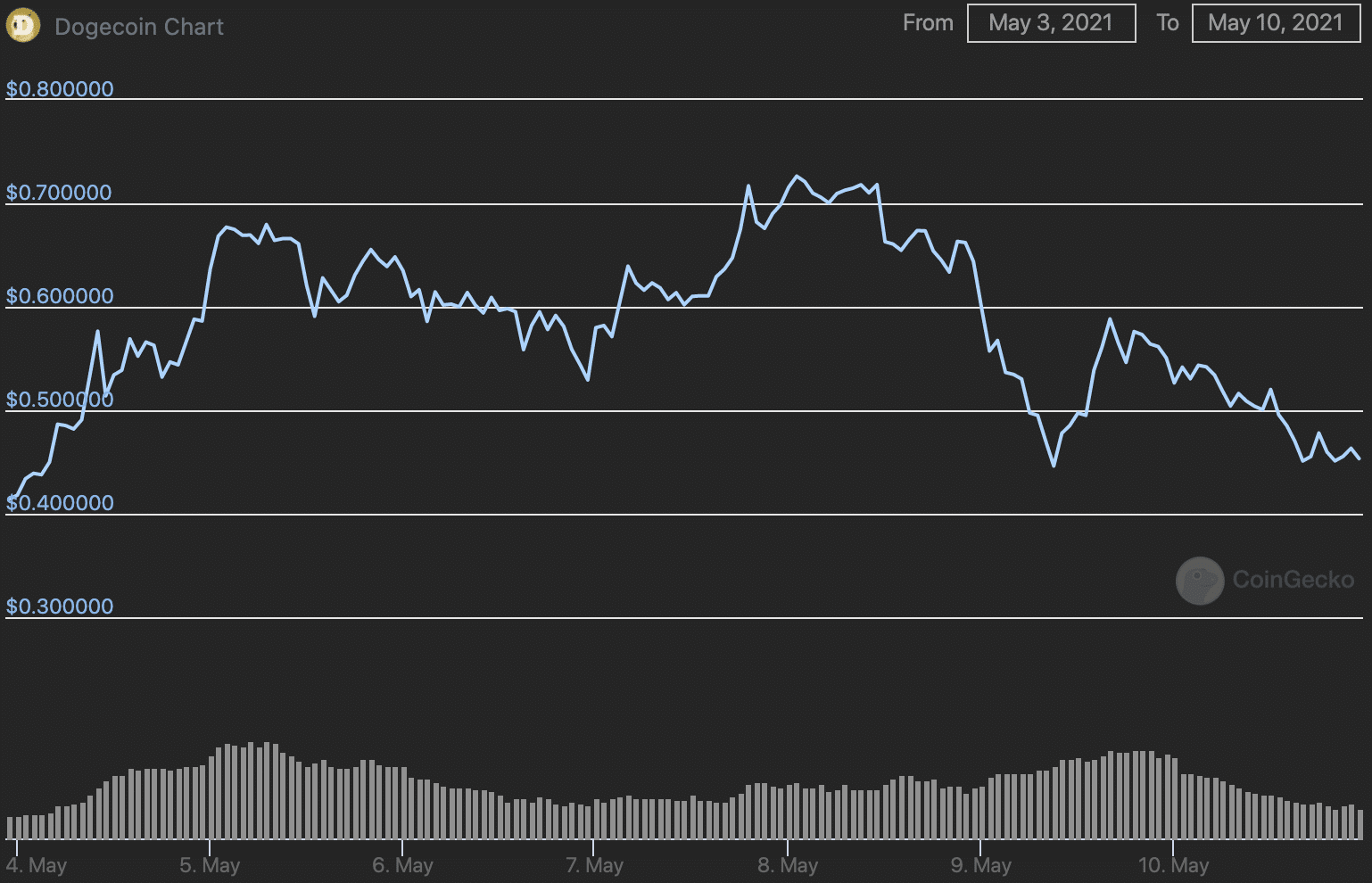 Doge has certainly given rise to a number of ‘knockoff’ dog meme coins. On Monday, Shiba INU [$0.00003594] made a major move and is +156.76% at the time of writing for the last 24 hours. With the recent success of Doge there is no shortage of coins trying to mimic Doge’s success and cash-in on the craze.

Reserve Rights Token [RSR] has been one of the most measured and steady climbers in crypto since the onset of this bull market. 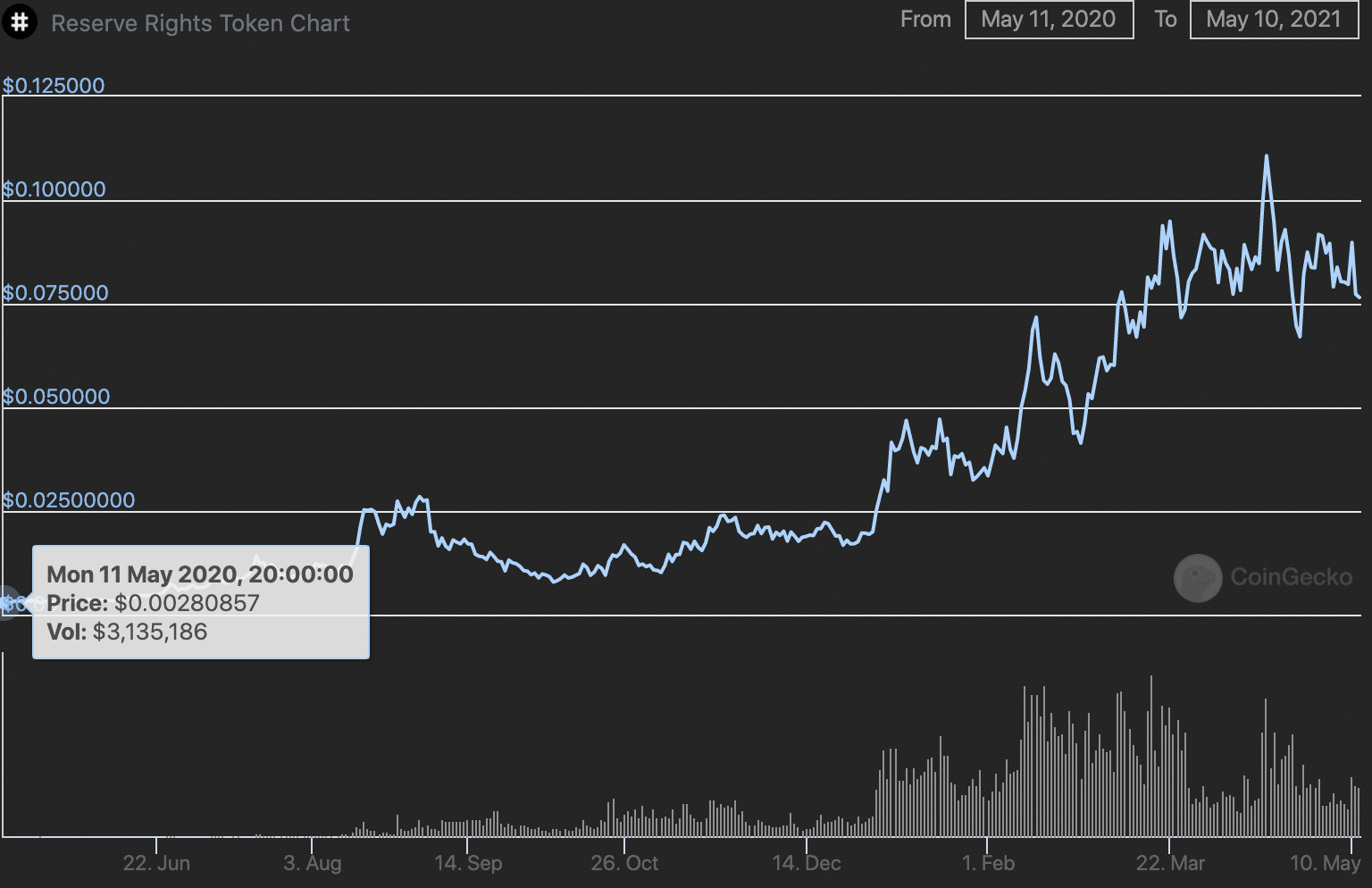 The good news for RSR’s long term holders is that if you’ve owned this asset for the last 12 months then you purchased it for fractions of a single cent.

While the world is still waiting for smart contract functionality on Cardano, the ADA token has performed as well as anything excluding Doge in the Top 10 by market capitalization. 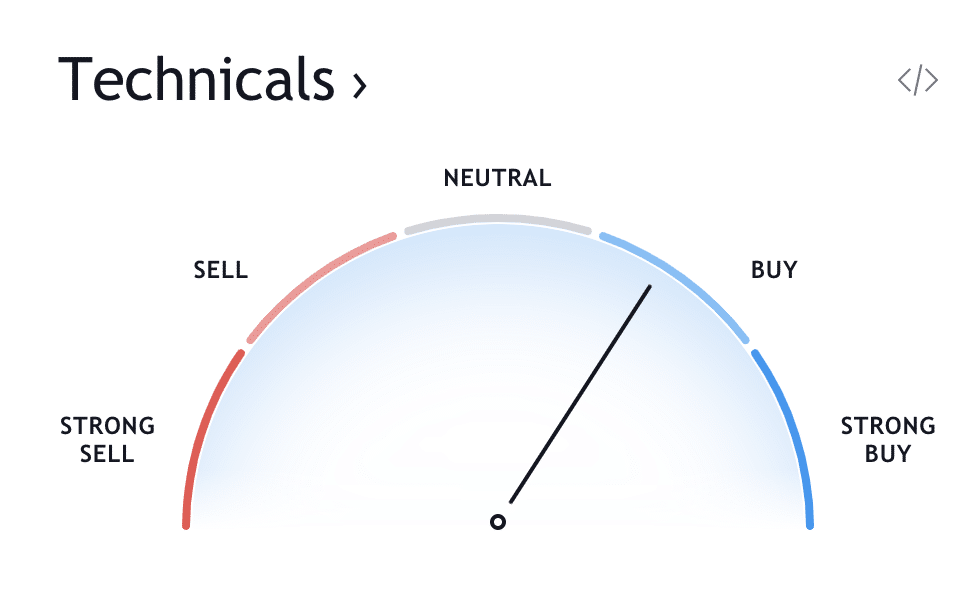 TradingView’s ‘Technicals’ indicator is leaning towards a moderate buy zone on ADA.