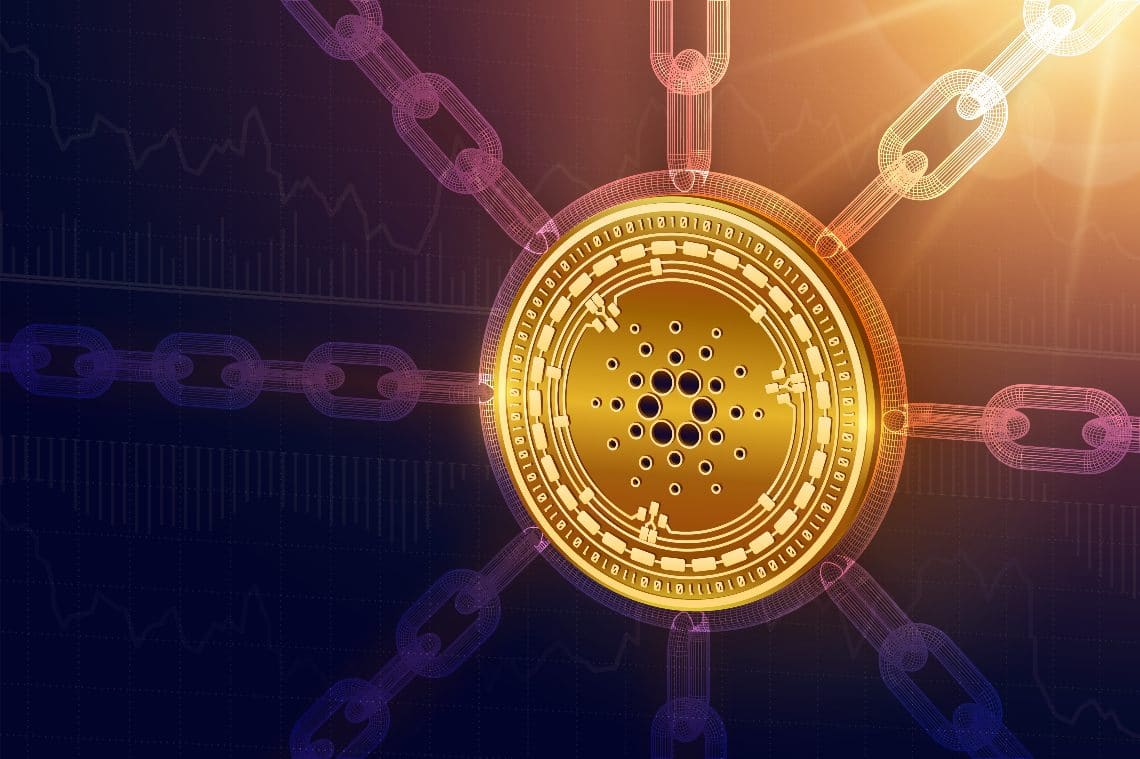 The aim is to make all Cardano’s smart contracts compatible with Ethereum and vice versa.

These two development environments, named KEVM and IELE, will be used to run smart contracts on the Cardano blockchain.

KEVM and IELE to run smart contracts on Cardano

As far as KEVM (K Ethereum Virtual Machine) is concerned, this will allow deploying any smart contract on the Cardano blockchain that has been written in Solidity, one of the main languages for creating smart contracts on the Ethereum blockchain.

As far as IELE is concerned, this will allow testing and writing a smart contract with any programming language and then porting to the Cardano blockchain in order to make it compatible with this blockchain.

In fact, there are several programming languages that exist for developing blockchain smart contracts.

One of the challenges to advance the Cardano blockchain is to remove all barriers to new developers, as recalled by the CEO of IOHK, Charles Hoskinson:

“Universality is the next piece in the puzzle for mainstream blockchain adoption, which is why we’re focused on removing barriers to the world of writing smart contracts for blockchain, no matter which languages developers actually know. This new access to the world of writing blockchain-based smart contracts, combined with our focus on industry collaboration, means that blockchain technology will finally be able to live up to its inclusive principles, allowing different network of partners and developers to build innovative and potentially world-changing solutions”.