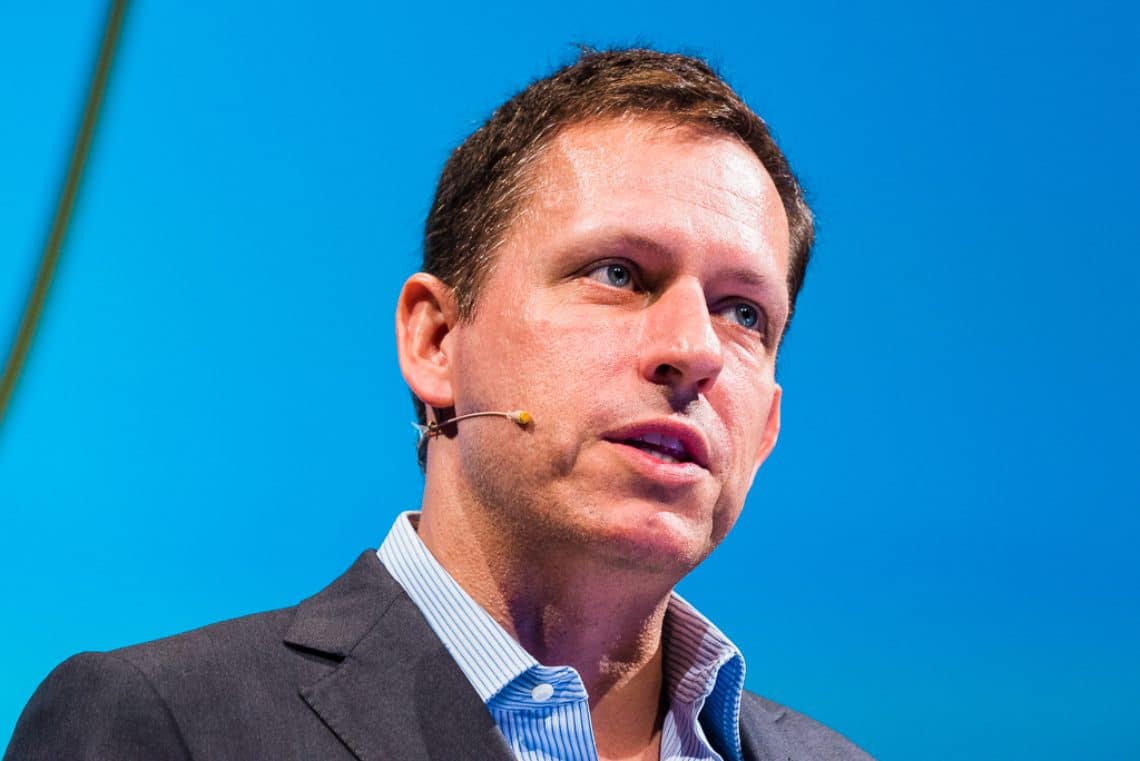 It will be called Bullish and will be created by Block.One, with investments from the likes of Peter Thiel (through Thiel Capital), Alan Howard, Louis Bacon, Richard Li, Christian Angermayer, Galaxy Digital, and global investment bank Nomura.

The official announcement was made by Block.one itself.

Basically a subsidiary of Block.one, Bullish Global, will be created and will launch Bullish within the year. It will be a crypto exchange that will implement the features of a classic exchange in the world of decentralized finance, focusing in particular on user privacy and high performance.

It will rely on the EOS blockchain to validate transactions processed on the exchange. For this feature,

“it will be the first to bring externally verifiable state integrity to a high-performance trading and asset management platform”.

Peter Thiel and the investors of the Bullish exchange

To get off the ground, Bullish Global will have $10 billion in capital, $100 million of which is provided by Blockone, in Bitcoin and EOS. 300 million came from an investment round involving, among others, Peter Thiel, and Galaxy Digital.

“The Bullish exchange will leverage blockchain technology and a new market architecture to revolutionize the high-performance trading landscape by transparently automating expensive third-party functions and turning them into yield-generating portfolio management tools to offer institutions and individuals better and safer access to the latest cryptocurrency investment strategies”.

“Bullish’s balance sheet is strong, and its vertical integration offers stability and liquidity to the cryptocurrency space. I’m happy to join Bullish as an investor and advisor as it gets started on a long and fruitful journey”.

For Alan Howard, Bullish will succeed in bridging the gap between digital assets and traditional finance, driving cryptocurrencies to greater adoption.

Richard Li was enthusiastic about being part of this innovative project, as was Jez Mohideen, Wholesale Chief Digital Officer at Nomura.

“Bullish’s sheer size and scale combined with Block.one’s experience in high-performance blockchain engineering will make Bullish a formidable player from day one. I’m excited to be on the journey with this team”.

The impact on EOS

The news release had a great impact on the price of EOS, the cryptocurrency linked to Block.one. Today, EOS is up more than 40% from $9 to over $13 in 24 hours.

For EOS, this is a record high for the period but not an all-time high. In fact, EOS’s all time high is still quite far away, $22.89 and was touched on April 29, 2018. Since then, the price of EOS has dropped drastically, but with the bull run underway, it has taken off in a big way. Last month EOS was worth $4.5, so the price has tripled.

It’s a safe bet that the launch of Bullish could give EOS additional fuel.