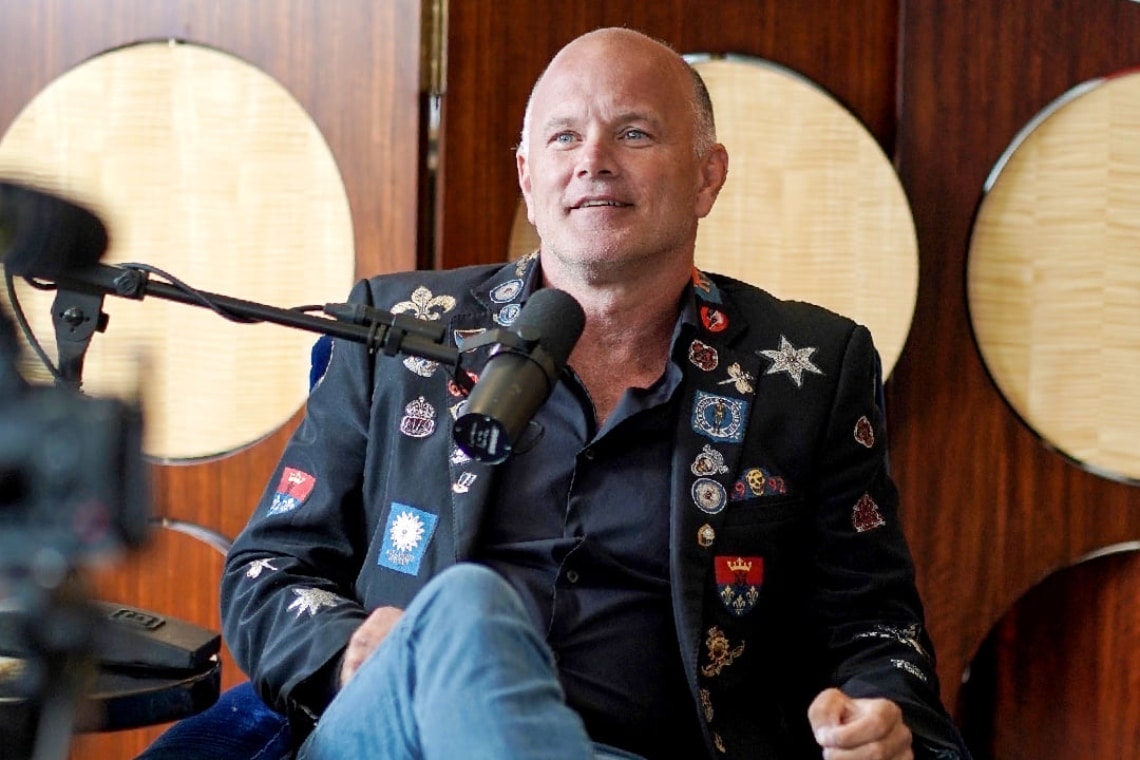 This was reported by the Wall Street Journal, which reveals that the amount will be paid in cash and shares.

This is the first acquisition in the cryptocurrency sector exceeding $1 billion.

Through the integration of BitGo, Galaxy Digital will become a financial services company focused on cryptocurrencies, with over $40 billion in assets under custody, and will provide trading, custody, asset management, investment banking, prime lending and tax services.

According to Galaxy founder and CEO Michael Novogratz, the aim is to make Galaxy Digital a major player in the competition to attract institutional and individual investors, while also competing with traditional banks.

“In order for crypto to become this revolutionary transformation, you’re going to need bigger companies that are going to knock heads against the bigger businesses”.

The acquisition of BitGo by Galaxy

Galaxy will pay $265 million in cash, and the rest by issuing 33.8 million new shares. The deal has been approved by the boards of both companies and is expected to close in the fourth quarter of 2021.

BitGo was founded in 2013 in San Francisco by Mike Belshe and Ben Davenport. It started out as a bitcoin custody service, but now also offers lending, trading, portfolio management and tax services.

Galaxy, on the other hand, is listed on the Toronto Stock Exchange and is preparing to go public in the US by the end of the year. Its shares more than doubled in 2021, bringing its market value to around $3.2 billion.

The crypto sector is evolving a lot in 2021, and is becoming mainstream for all intents and purposes.

On the one hand, there are more and more crypto companies, such as Coinbase, entering the mainstream financial markets head-on, while on the other hand, there is an increasing number of traditional financial institutions entering the crypto sector, such as PayPal.

The crypto sector itself is being incorporated almost entirely into the global financial system, and the two could soon be indistinguishable.