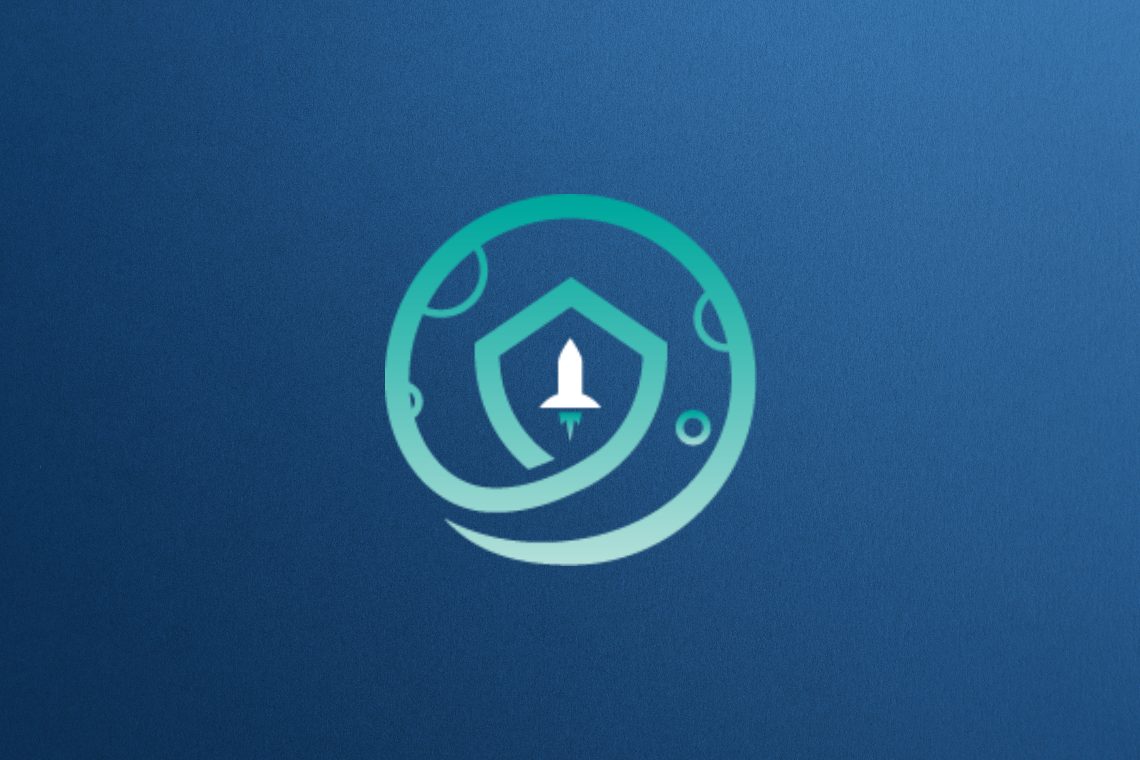 Safemoon, what it is and why it’s making waves

There is a cryptocurrency that is making waves amidst the general enthusiasm capitalized by Dogecoin: its name is Safemoon (SAFE) and it has experienced a strong price increase in recent days.

In percentage terms, the increase since launch is over 2,000,000%. Interestingly, it is ranked 203 on CoinMarketCap and number 38 on CoinGecko.

Safemoon can be purchased on PancakeSwap and is in fact a token that is based on the Binance Smart Chain.

Safemoon defines itself on its website as a DeFi protocol. It is not by chance that it is defined as a Community Driven project. The whitepaper explains the economics of the coin, which aims to encourage those who own the token, so the more people buy, the more the price increases, the more people will be disincentivized to sell, the more tokens are burned.

The protocol in fact is conceived with a 10% fee on sales, which is distributed for 5% to the current holders, the remaining 5% is converted into BNB and goes partially to implement liquidity on PancakeSwap. In practice, the system rewards the first token holders.

This is supposed to be the strategy to safely reach the moon, which also justifies the name Safemoon.

What’s unique is that the roadmap has a year-long duration that includes charity projects in Africa, listing on exchanges such as Binance, and building apps, wallets and games, as well as an NFT exchange. These are projects that the team plans to complete by 2021. After 2021 it is not clear what will happen.

The strength of the project is supposed to be the community, and indeed on Twitter Safemoon has over 650,000 followers, and 136,000 members on the Telegram group, and just a few months after launch that is certainly impressive.

Safemoon has been the talk of the town for its hype and the fact that it seems to be modelled on Dogecoin: a coin whose use and design is not clear, but which generates a hype and curiosity that leads to it going up in price. This is a bit like what is happening to Shiba Inu, whose only aim is to “kill” Dogecoin.

As mentioned, Safemoon and Dogecoin have a couple of things in common:

For the rest, we are talking about two totally different projects. Dogecoin was born for fun, has its own blockchain and uses Bitcoin’s consensus algorithm (Proof of Work). Safemoon was born, in its own words, to improve DeFi, it does not have its own blockchain and has for the moment only one trading place which is PancakeSwap and given the tokeneconomics it seems like a real speculative product.

Like all crypto projects, whether they are called Safemoon, Dogecoin, or something else, it is good not to get carried away by enthusiasm and FOMO and to be careful not to have any nasty surprises. Before any investment, one rule applies: DYOR, do your own research: always study and be clear about the risks you run. And above all: do not invest what you cannot afford to lose.