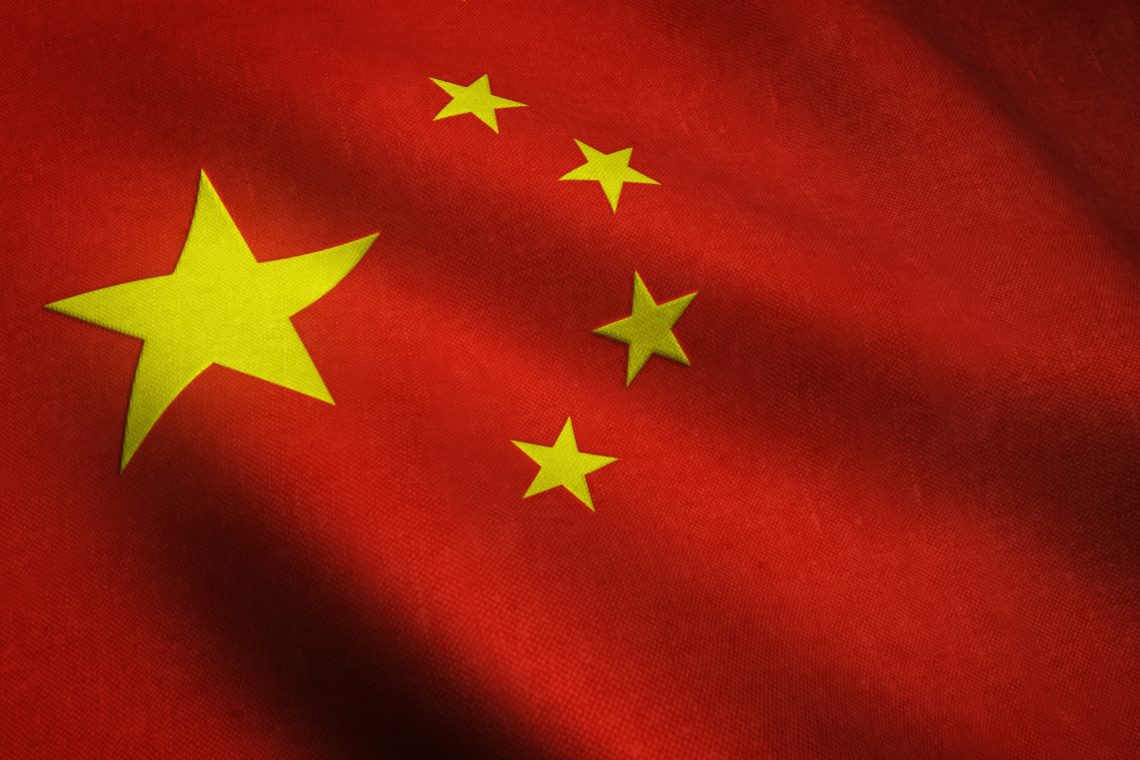 Despite the new ban on bitcoin and cryptocurrencies, the shares of Chinese companies working with blockchain have not lost value.

This was revealed by Bloomberg, which went to analyze the stock performance of those rare Chinese stocks that are linked to the blockchain.

China’s blockchain stocks are avoiding the worst of the Bitcoin carnage https://t.co/4J4gPzfOOy

These are eight Chinese companies with ties to blockchain technology, such as Shenzhen Forms Syntron Information Co., Ygsoft Inc. and Brilliance Technology Co.

On average, their share price over the past week has fallen by less than 2%. The curious thing is that if we compare this drop with that of similar stocks outside China, we find that the latter have fallen by an average of 5%.

In other words, despite yet another cryptocurrency ban, the blockchain sector in China seems to be doing better than elsewhere at this particular point in time.

According to Bloomberg, the reason for this discrepancy could be linked to previous sharp declines in the cryptocurrency sector in China, as this week’s ban is only the latest in a long line that began almost four years ago. This would have led by now to little connection between cryptocurrencies and Chinese blockchain companies.

In fact, on the other hand, these same stocks have not followed the incredible rises in cryptocurrency prices in recent months, clearly showing a mismatch that is not seen at all outside China.

The relationship between China and blockchain

Perhaps it is possible to imagine that in China the companies working with blockchain are not working with cryptocurrencies, but with technologies based on distributed ledgers, or linked to the new digital state currency that the country is experimenting with. That is, it would not be a truly decentralized blockchain, but only something vaguely similar.

In the rest of the world, however, blockchain companies work with cryptocurrencies, so they are much more exposed to price fluctuations, both positive and negative.

The fact remains, however, that this implies that China is in fact literally shying away from the real blockchain revolution (i.e. decentralisation), while other states, such as the US, are trying to ride it.

On the other hand, it is really hard to imagine that a regime like China’s can tolerate a real decentralization of finance, so it is more than logical to expect that it will not be able to really exploit the innovations brought by blockchain, except in words.