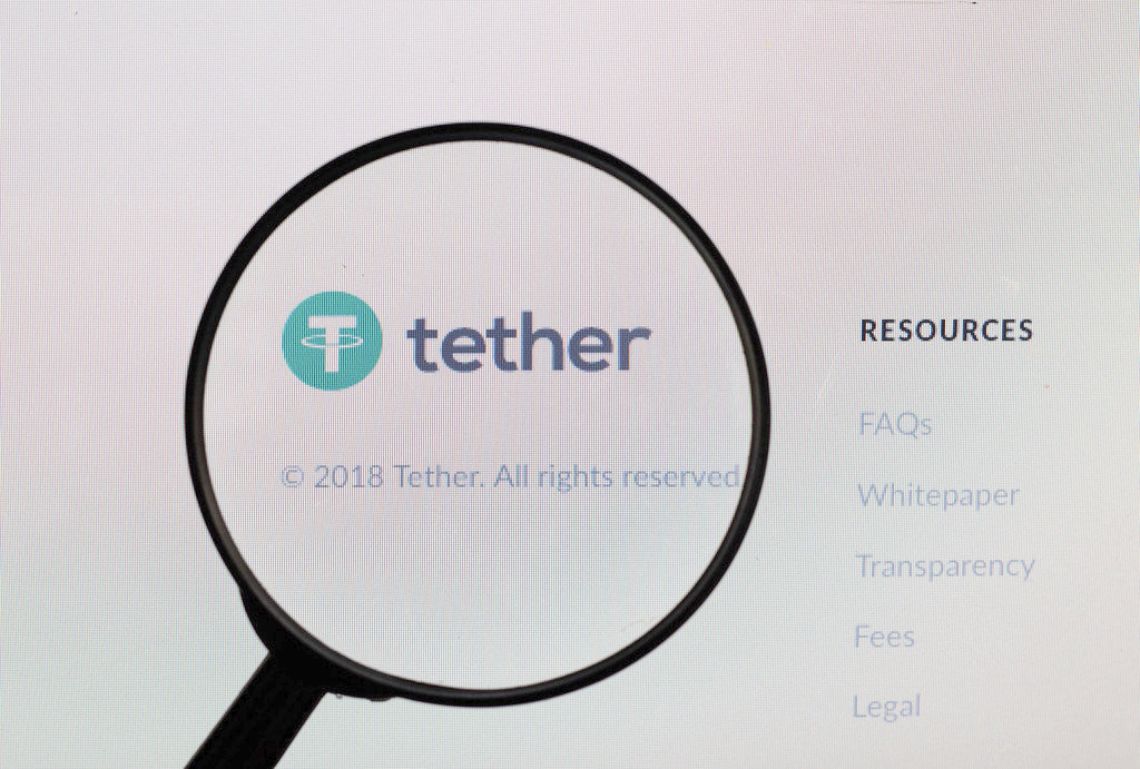 Tether has announced that USDT has crossed the $60bn market capitalization threshold.

Tether has just surpassed a $60B market cap!
In May 2020, #Tether tokens' market cap was $8B, now a year on we've seen an increase of 581% and demand for Tether token use higher than ever for both trading and retail adoption! pic.twitter.com/7EPeBAEfFh

Just 12 months ago, in May 2020, it was 8.8 billion, so in the last year it has increased by 581% due to higher than ever demand for USDT, both for trading and mass adoption.

In particular, there have been three key moments over the past 12 months that have triggered this growth.

More recently, there was another substantial increase, from $58 billion to $60 billion, on 22 May, coinciding with the collapse of the prices of many altcoins, following that of bitcoin three days earlier.

According to Tether, this latest increase was caused by the search for safety during a phase of extreme volatility in the crypto market.

Furthermore, the predominant part of USDt demand, and in particular the $39 billion added during these early months of 2021, would come from “institutional and corporate usage”, because “USDt offers a faster, cheaper and more intuitive form of value”.

However, the company also reveals that, in addition to its use on exchanges in numerous trading pairs, USDt is also increasingly used for payments and remittances, as well as playing a key role as a liquidity provider within DeFi protocols.

In fact, the presence of USDt as a means of payment on e-commerce sites is said to be growing, thanks in part to lower commission costs than fiat currency transfers.

“In the past few days, we’ve seen enormous volatility in the crypto markets. While it’s not new for those of us who have seen several of these market cycles come and go, it did come as a shock to many of the newer entrants as billions of dollars worth of positions were liquidated throughout the weekend. During these extreme episodes, we’ve historically seen an uptick in stablecoin activity, made evident by Tether’s recent US$60 billion milestone as demand continues to grow. Events like these even support the ecosystem’s strength and help everyone refocus back to building rather than the distraction of token price gains”.