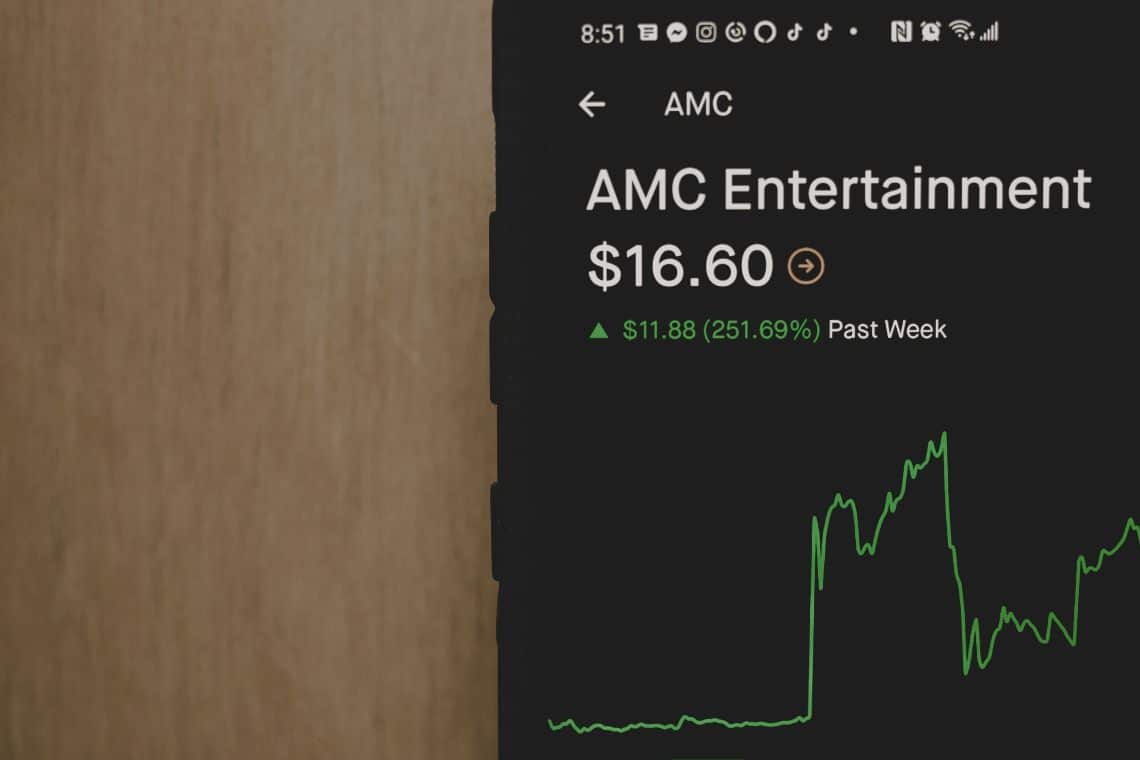 The stock price of AMC has jumped again. This time, a Citi Research analysis is said to have caused the surge, which has led to a new short squeeze, in addition to the now well-known coordinated action on social media by small investors.

According to Barron’s, it was enough for analyst Jason Bazinet to maintain a “sell” rating on AMC Entertainment Holdings shares and reduce the target price from $3.7 to $2.00 to trigger the diametrically opposite effect.

That’s because AMC is back in the crosshairs of the WallStreetBets community, the Reddit subgroup that made headlines for pumping up GameStop’s stock. Something similar is happening with AMC these days.

Not only is WallStreetBets behind AMC’s pump, but this time the Twitter community has also launched the hashtag #AMC500K. The goal appears to be quite ambitious: to make AMC worth $500,000 per share would mean creating a $245 trillion market cap for it. Perhaps that’s a bit of an exaggeration, but what is certain is that the new coordinated action by small investors is once again putting a strain on short-sellers, who according to Bloomberg are already suffering losses in the millions.

AMC and Gamestop prices rise, and finance becomes a meme

Gamestop has also risen in value, probably the target of a new coordinated action, in the wake of what happened at the end of January.

In just a few days, the shares have gone from $180 to $250, in short, there is a coordinated pump going on again that is driving the price up.

However, since these stocks, AMC and GameStop, are considered to be of little value to “strong” finance, some are now calling them “meme stocks” or “meme duo”.

That is because their case looks like a meme, a joke. This scenario could lead to further intervention by regulators. Indeed, Bank of America says in this regard, as reported by CNBC:

“We believe some of the new retail activity may be here to stay given zero commissions, more time at home, and high savings rates — but we do expect a moderation this year amid peak stimulus, re-opening and any potential regulatory action”.

And indeed, it is not out of the question that sooner or later the US Congress may intervene to regulate an activity that seems to know no obstacles and that some call “market manipulative”.