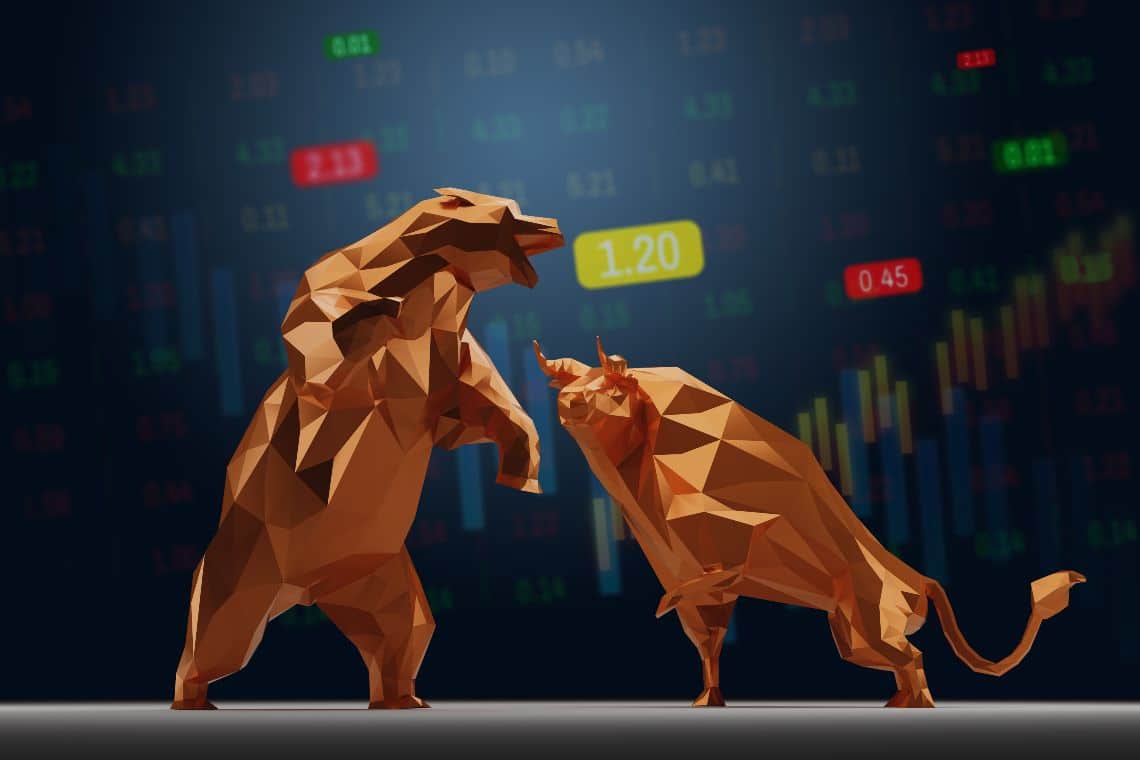 During a recent interview with Bloomberg TV, Justin Sun said that by July or August the bull market will resume.

In fact, the founder of Tron believes that in July and August the crypto markets will be bullish.

In particular, he predicts that by the end of the year USDT’s market capitalization will exceed $100 billion, up from about $60 billion currently, and reveals that the number of transactions on Tron has surpassed PayPal’s, as the former have exceeded $10 billion per day, while PayPal is stuck at $2 billion.

Sun also raised concerns about Elon Musk’s behaviour, but admits that the environmental issue related to cryptocurrency mining is one that needs to be addressed.

Sun also revealed that he considers the news coming out of China regarding cryptocurrencies to be important, although he stressed that he does not believe that there is any single person, or any single factor, that can control the market.

He added that although China is trying to impose stricter regulation on cryptocurrencies, they will continue to grow in China itself.

As for Dogecoin, he compared it in some ways to Gamestop (GME) stock, saying that we need to learn from these types of events to know people’s sentiment, and to better serve the community in the future.

Justin Sun and the bull market, though not for Tron

Justin Sun didn’t specifically talk about Tron in this interview, but he did expand on different topics and different cryptocurrencies. On the other hand, TRX has not been performing exceptionally well recently, like Dogecoin for example, as it has sunk past 20th position by market capitalization, and is still a long way from its all-time high of $0.23 on 5 January 2018. Its current value is as much as 68% lower than back then, although it is 360% higher than a year ago.

Moreover, although Tron’s blockchain is widely used, it is mostly used for USDT transactions, as it allows for fast sending and especially low commission costs. Indeed, USDT transactions and volumes on Tron now look set to overtake those on Ethereum, as the use of the Ethereum blockchain continues to be relatively slow and expensive.

It is worth noting that Tron’s blockchain is based on Proof-of-Stake, so it also has a decidedly limited environmental impact.

Previous article Ripple prevented the SEC from accessing some information on XRP
Next article Bitcoin at the Indy 500: "the currency of hope"