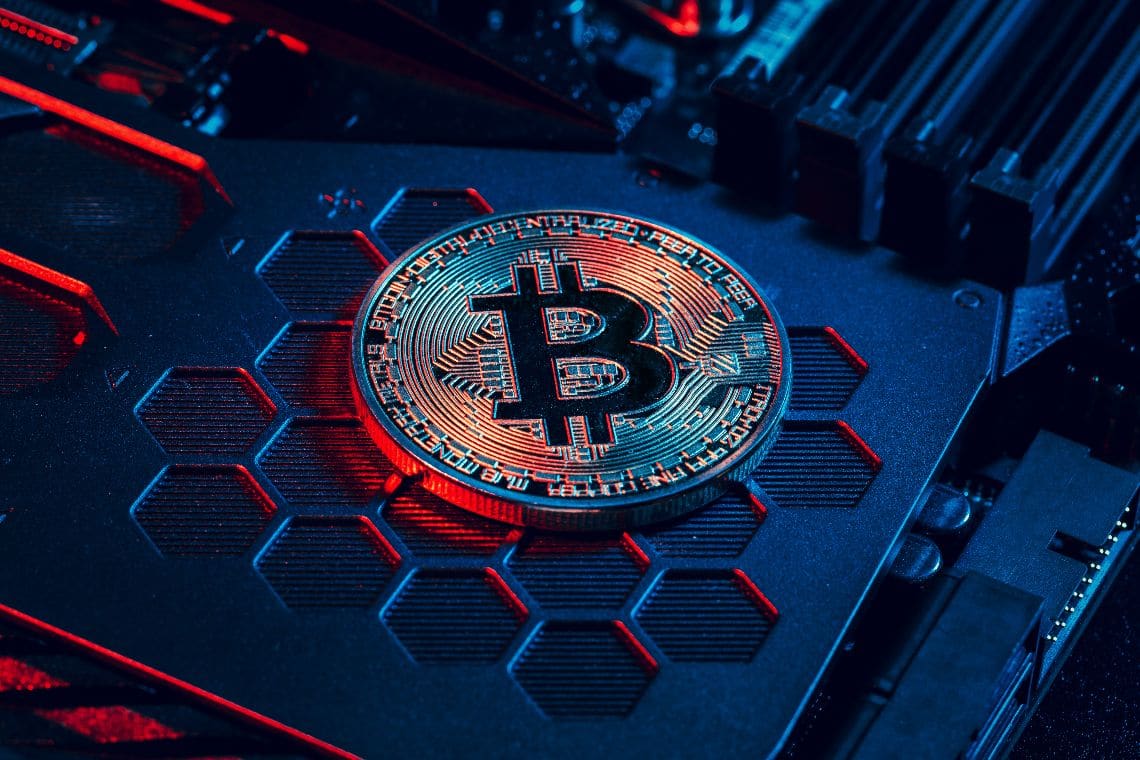 There are online calculators for estimating the profitability of bitcoin mining.

In fact, mining bitcoin is not necessarily profitable, because it requires a significant investment and continuous expenses. In addition, earnings are not guaranteed.

Bitcoin mining is a competition where a certain amount of BTC is up for grabs every ten minutes or so. The entire prize is collected by the single miner who manages to mine a block, but many miners get together, sharing their computing power in a pool, to maximize their chances of collecting that prize and sharing it.

So what miners need to do to understand how much they might gain or lose by mining bitcoin is to estimate its profitability.

However, bitcoin mining profitability calculators, such as the one at CryptoCompare.com, only give an estimate of the gains or losses of mining, but do not take into account the depreciation costs of the equipment, and the inevitable price and hashrate updates that will surely occur in the future.

In other words, they only give a partial and current picture, which does not take into account the initial investment, and which will certainly change over time. However, they are still essential for those approaching this sector for the first time.

How does a bitcoin mining profitability calculator work?

Excluding the inevitable equipment depreciation costs and future changes in prices, costs and competitiveness, the operation of such calculators is very simple.

First, it is necessary to enter the computing power at disposal. Obviously, the more computing power, the more the possibility of receiving BTC is maximised, although it also increases consumption and thus costs. It should be noted that nowadays, given the enormous competition, it is only possible to successfully mine with a lot of computing power.

The second piece of information is the total electrical power of the equipment, so that the energy consumption can be calculated.

The third figure is the cost of the electricity to run the machines. This is usually one of the most important parameters, because since this is a competition, if the cost of electricity is not particularly low it is probably not competitive, given that the biggest miners in the world have low or very low-cost electricity.

The last piece of information to enter is the percentage of revenue retained by the mining pool chosen.

At this point, using the current competitive rate of the network, calculated as the ratio of computing power to overall power, and the current value of bitcoin in dollars, the calculator will estimate both potential takings and potential costs, and simply make up the difference. In this way it will calculate the hypothetical current profitability of a bitcoin mining operation with those characteristics, irrespective of the miner’s initial investment in the equipment.