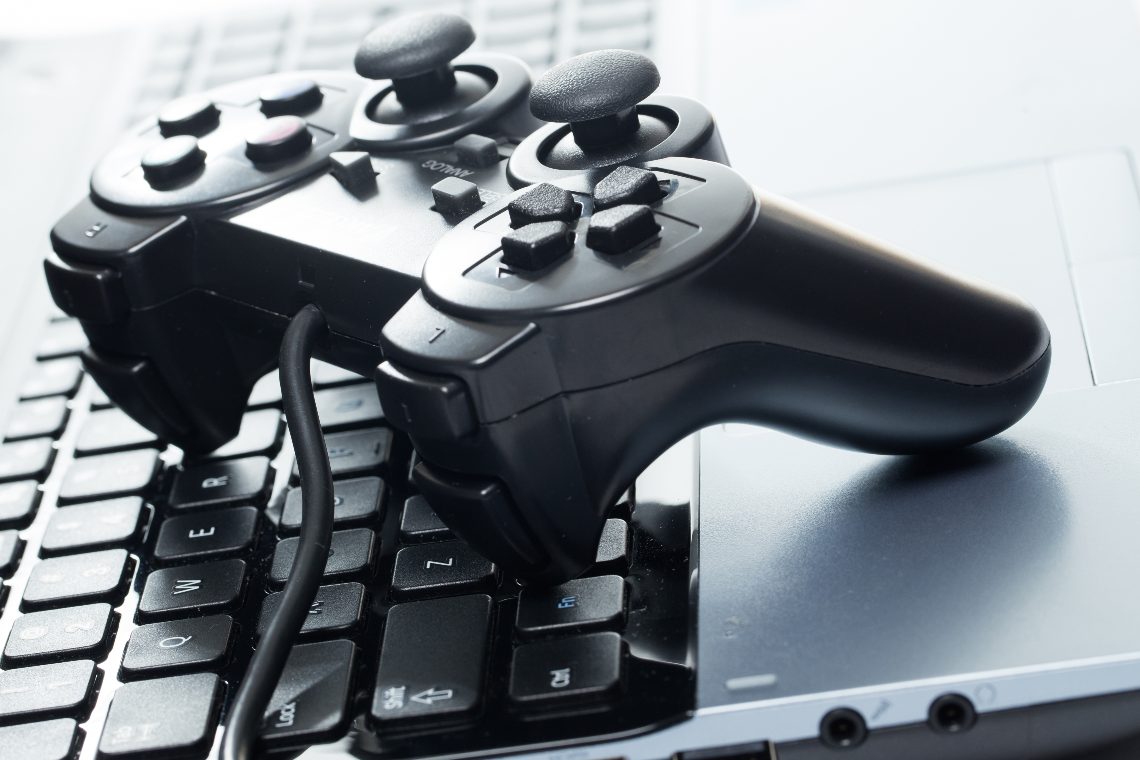 Rumours are circulating that GTA 6 could give out rewards in cryptocurrencies.

I heard recently that in GTA 6, some missions will reward you in bitcoin instead of cash for completing some missions.

The stock market feature will return, with the addition of a broker for different cryptocurrencies. If GTA 6 incorporates this right, it's huge for crypto.

The hypothesis is that the new version of the famous video game may reward certain missions in cryptocurrency, and integrate a crypto exchange.

There would also be the possibility of in-game payments in cryptocurrencies by those who need to transfer large amounts of “untraceable cash and fast”.

There is even the possibility of a native token in the game.

It could be a non-convertible virtual currency, but one that can be exchanged within the integrated exchange.

Tom Henderson, who spread these rumours, is said to be a reliable source in the video game industry, but he himself is only talking about rumours he has heard, and not confirmed news.

Moreover, it seems that the new version of GTA is still in the works, so much so that the release date is still unknown, and it seems that it will take a long time before it is finally launched on the market.

Why GTA could integrate cryptocurrencies

Online gaming is increasingly proving to be a fertile ground for cryptocurrencies, as they provide very easy and fast exchanges, and in some cases even cheap ones, if you use special devices or low-cost blockchains to issue tokens.

The integration of an exchange is what is needed to make a native token effectively exchangeable with more popular cryptocurrencies, such as BTC, ETH or USDT.

It is worth mentioning that GTA already included an exchange in past versions, but it was not used for cryptocurrencies, which suggests that it is not at all absurd to imagine that exchanges with tokens or cryptocurrencies will be integrated into it.

In addition, the game company itself could derive an additional source of income from these trades, as exchanges usually make money from commissions on them. The fact that crypto exchanges have been generating a lot of revenue in this way recently could really make the game company want to get into this new business.